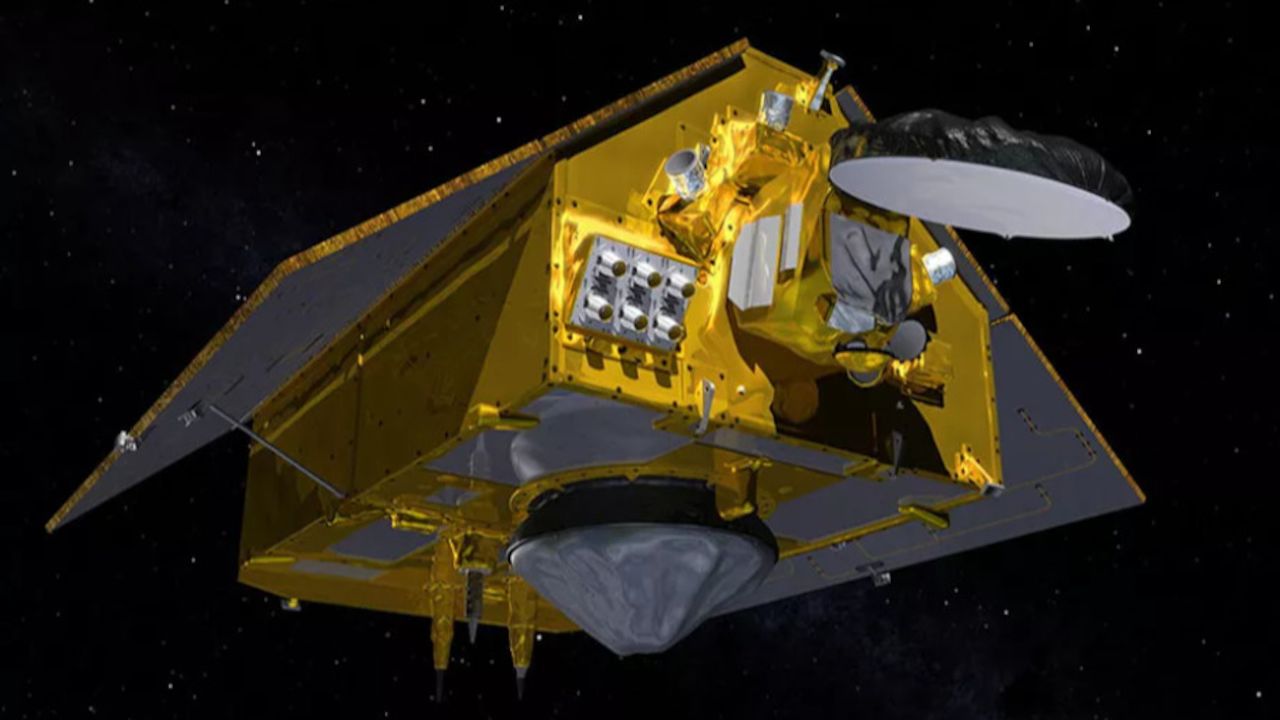 NASA plans to launch a satellite tomorrow that will follow the effects of climate change on the world’s oceans and gather data to improve weather forecasts. The satellite will continue NASA’s three decades-long work to document rising sea levels and will give scientists a more precise view of the coastlines than they’ve ever had from space.

“The best front seat view on the oceans is from space,” says Thomas Zurbuchen, head of science at NASA.

The Sentinel-6 Michael Freilich satellite will launch from Vandenberg Air Force Base in California aboard a SpaceX Falcon 9 rocket. NASA’s live coverage of the event will start at 8:45AM PT on its website, with the launch expected to take place at 9:17AM. The satellite is the first of a pair of ocean-focused satellites, which will extend NASA and the European Space Agency’s research on global sea levels for another ten years. The next satellite, the Sentinel-6B, will follow in about five years. To measure sea levels, they’ll beam electromagnetic signals down to the world’s oceans and then measure how long it takes for them to bounce back.

When NASA began its work on sea level rise in the 1990s, scientists were still curious about whether predictions about the impact of climate change were coming true, according to Zurbuchen. “The question of whether the oceans go up or not as the planet heats up] has been settled by these satellites, it’s not a question,” Zurbuchen tells The Verge. “Just as sure as gravity right here where I’m sitting, these oceans are going up and we need to handle what that does to our lives.”

NASA scientists will be able to make higher-resolution observations much closer to shore with the new satellites, which will allow for more precise weather forecasts just before storms make landfall. As a big storm develops over the sea, the water buckles up. A satellite can pick up on that bubble of water rising and use that information for forecasts. The granular measurements could also be used to see how changes in sea level near coastlines might affect ship navigation and commercial fishing.

Tides are creeping further ashore as a result of climate change. That’s because water expands as it heats up and because the world’s glaciers and ice sheets are melting. The encroaching water makes flooding and storm surges increasingly dangerous. It’s also drowning entire islands and coastal communities. That’s already forced people from Louisiana to Papua New Guinea to abandon the places they’ve called home for generations.

“What the question today is, what’s the impact of sea level rise] and what can we do about it?” Zurbuchen says. “Those are the questions that matter to my family, to my friends, to all of our families because they affect how our families can live in the future.”