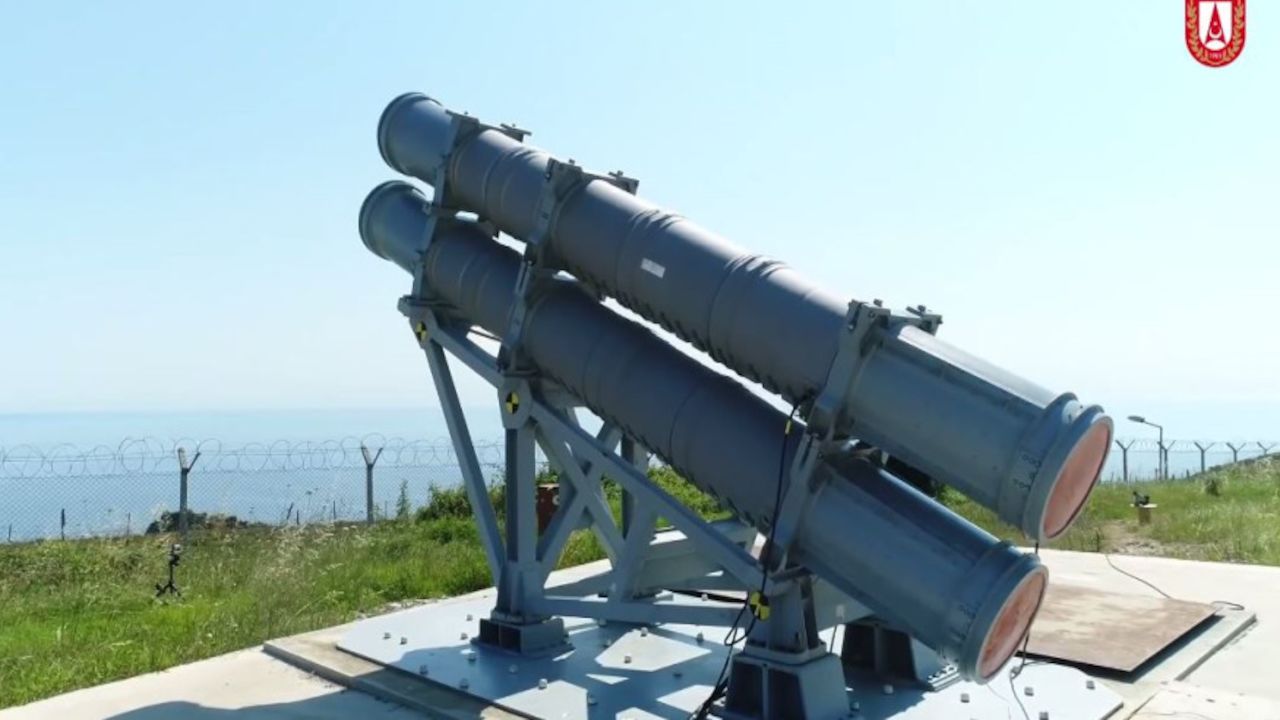 President of Defense Industries Ismail Demir said in his statement on his Twitter account: “Our ATMACA cruise missile, which performed its functions perfectly by hitting the target at a distance of 220 km, is preparing to enter the inventory.”

The high-precision surface-to-surface guided ATMACA missile, which can be used on attack-boats, frigates and Corvettes, was developed by ROKETSAN in order to meet the operational needs of the Naval Forces in the above-water warfare.

With a range of over 220 km, ATMACA has the ability to update targets, Re-attack and abort missions.

The system, which can provide the most efficient mission profile, which has operational modes of timing, hitting and firing the target.

On 4 November 2019, the firing of ATMACA missile was successfully made by TCG Kınaliada, which was produced as part of the MİLGEM Project.

ATMACA is targeted to enter the inventory in the second half of 2020.