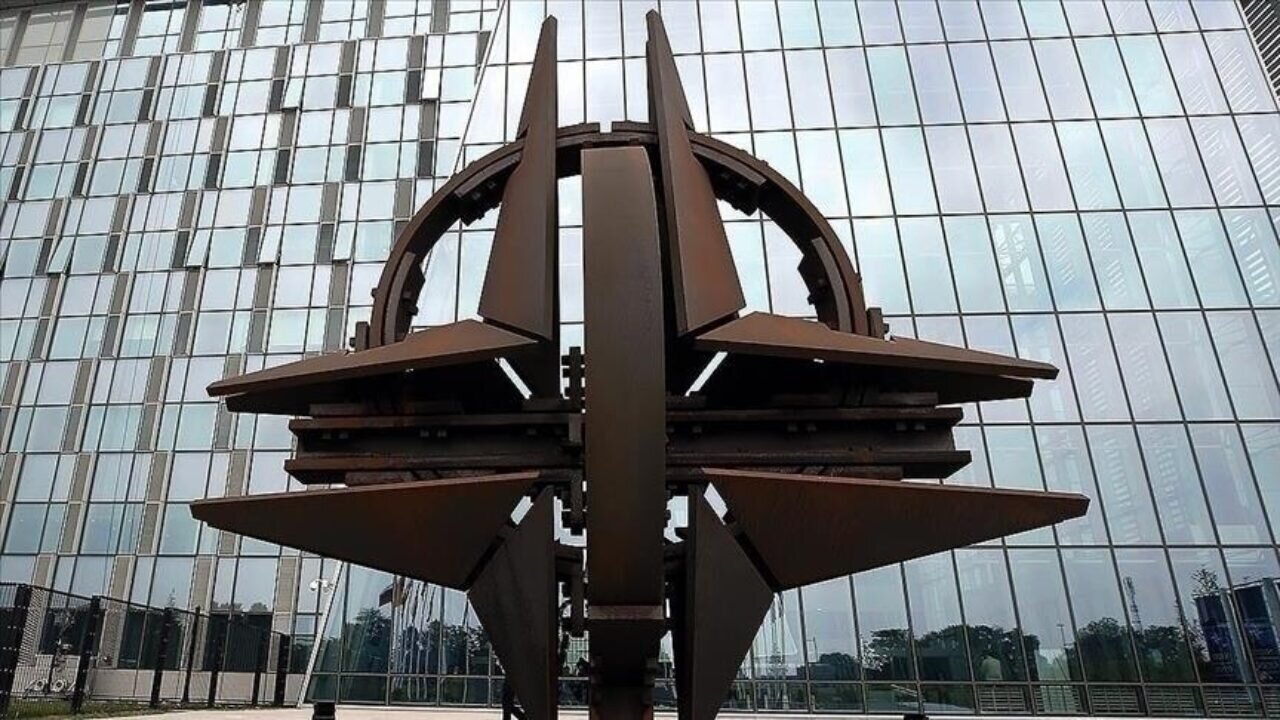 NATO Secretary General Jens Stoltenberg on Thursday said Ukraine must be strong at the negotiation table to make peace with Russia, and this will be possible with more weapons support to Kyiv.

In his speech at the annual conference of the Confederation of Norwegian Enterprise in Oslo, Stoltenberg made evaluations about Russia's war on Ukraine that began last February.

Pointing out that wars are unpredictable, but most of them end at the negotiation table, Stoltenberg said this war will also most likely end through dialogue.

"What the Ukrainians can achieve at the table depends on their strength on the battlefield. If we want a negotiated peace where Ukraine will remain an independent democratic country in Europe, the fastest way to achieve that is to support Ukraine. The way to peace is actually through weapons," he said.

Saying that whatever may be the outcome of the war, Stoltenberg argued that the security situation in Europe has changed permanently. Russia wants a different Europe and aims to control its neighbors, he added.

"Even if the war is over, the problems in our relations with Russia will remain," he said.

Stoltenberg said NATO should be investing more in defense, and should not depend on authoritarian regimes in areas such as energy.

Germany not ruling out Leopard tank delivery to Ukraine
NATOUkraine

1 thought on “NATO calls for more military support to Ukraine”