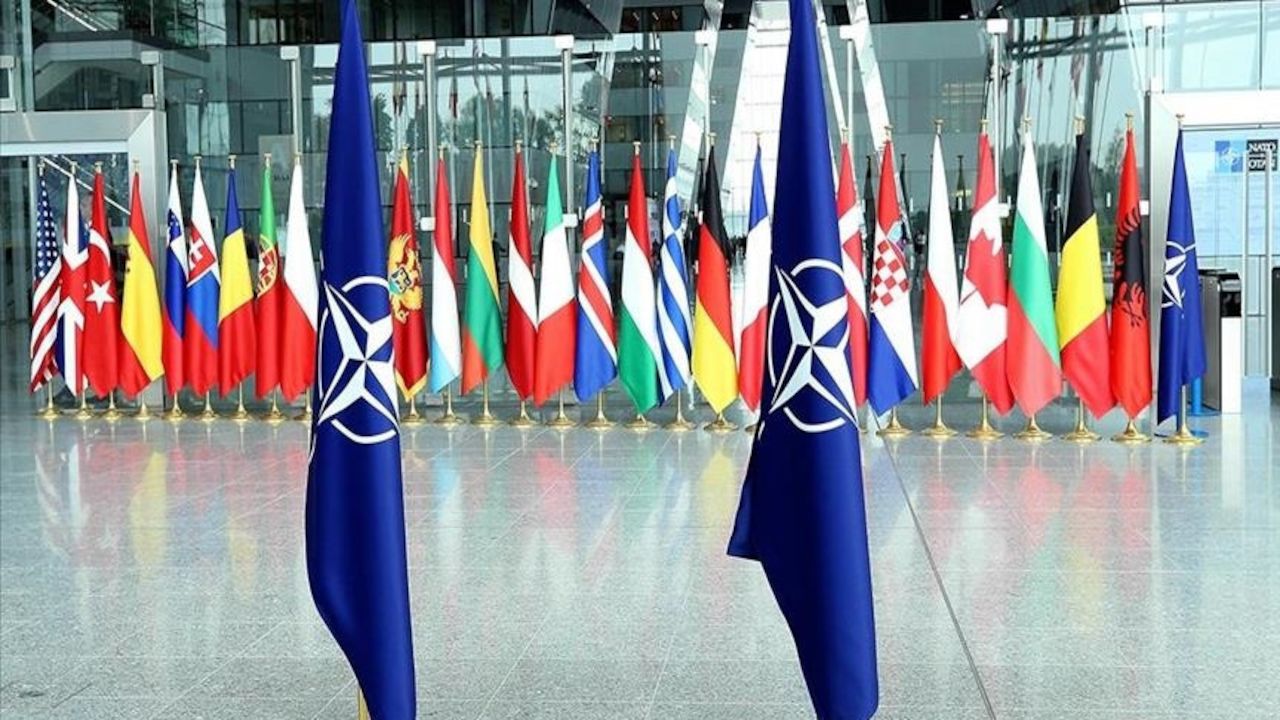 The "NATO 2030: United for a new era" report was discussed at the NATO defense ministers meeting on Tuesday, Secretary-General Jens Stoltenberg said.

Speaking at a news conference in Brussels after the first day of the two-day session, the NATO chief said he appointed a group of experts to work on NATO's "continued adaptation."

NATO 2030 is an initiative to make sure the 30-member alliance remains "ready today to face tomorrow's challenges," according to a description on the NATO website.

Stoltenberg said the group, co-chaired by Thomas de Maiziere and A. Wess Mitchell, finalized the report and briefed the ministers on the findings.

"I'll continue to consult with civil society, young leaders, parliamentarians, the private sector and of course allies," he said.

He said the report recognized that in recent years, NATO has been able to adapt both militarily and politically.

The public report recommends NATO to continue "the dual-track approach of deterrence" and dialogue with Russia, as well as devoting much more time, political resources, and action to the security challenges posed by China.

Underlining that emerging technologies are an opportunity for NATO, the report suggests the military alliance hold a digital summit of governments and the private sector on security-related AI strategies.

Offering 138 recommendations in 60 pages, the report also urges NATO to step up the fight against terrorism.