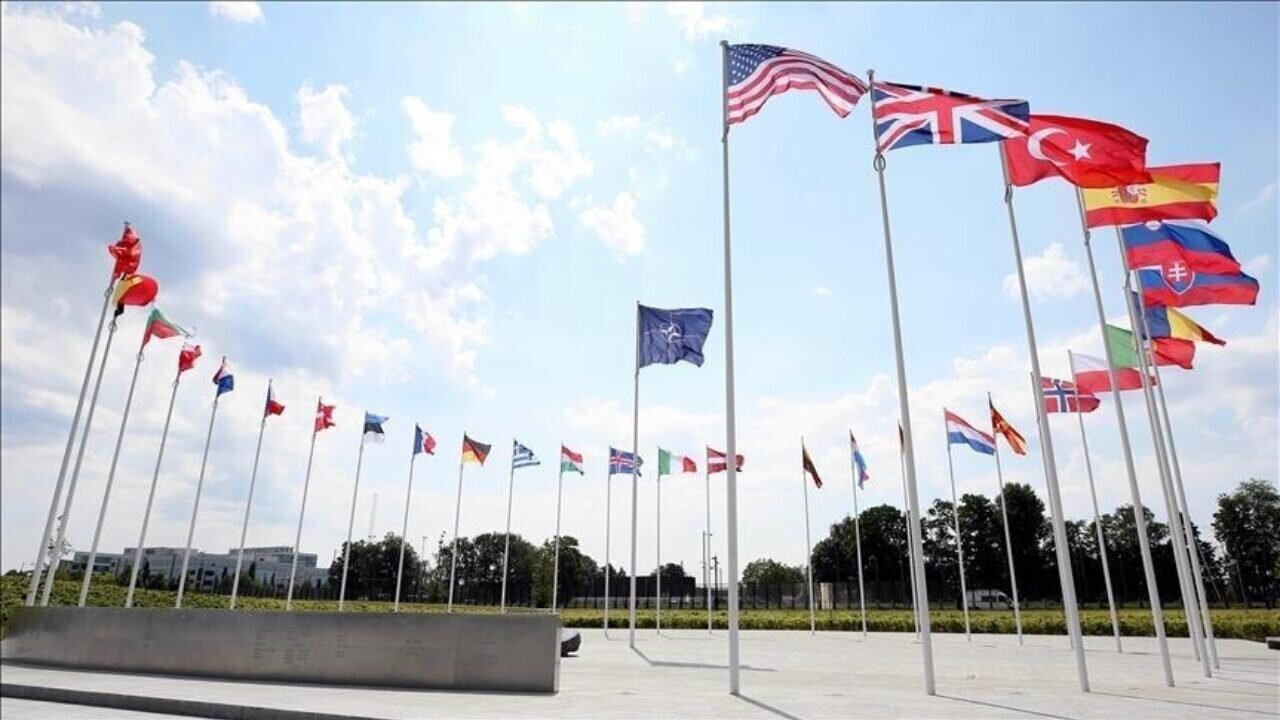 NATO and the EU signed a new joint declaration on Tuesday aiming to further boost cooperation between the two organizations amid the ongoing Russia-Ukraine war, as well as new challenges posed by China.

Speaking after a meeting at NATO headquarters in Brussels, Von der Leyen asserted that European security is under threat, as reflected in Sweden and Finland's application last year to join the alliance and abandon decades of military non-alignment, a decision spurred by Russia's war against Ukraine.

"We are aware of the challenge. But, we are able to stand up against it," said the top EU official.

Though important, the Russian threat was not the only one addressed in the declaration, she said, pointing to China's "increasing attempts to reshape the global order to its benefit."

Stoltenberg agreed with the EU Commission president that NATO and the EU have stood together in support of Ukraine and added that strengthening the union's military capabilities would benefit the alliance too.

The declaration "recognizes the value of a more capable European defense that contributes positively to our security and is complementary to, and interoperable with, NATO," he said.

The NATO chief also called on non-NATO members of the EU to support joint initiatives with the alliance.

About Türkiye's position on the NATO bids of Stockholm and Helsinki, Stoltenberg underscored that Ankara faces serious and legitimate security threats caused by terrorism.

He also stressed that Türkiye is working closely with Finland and Sweden to address these concerns.

Türkiye – a NATO member for more than 70 years – has voiced objections to the two Nordic countries' bid to join the alliance, accusing them of tolerating and even supporting terrorist groups.

In June 2022, Türkiye and the two Nordic countries signed a memorandum at a NATO summit to address Ankara's legitimate security concerns, paving the way for their eventual membership in the alliance.

Also speaking at the press conference, European Council chief Michel said the EU-NATO declaration made it clear once again that the union and alliance want to take cooperation to the next level.

Our histories are intertwined, he said, noting that 21 EU members are also part of NATO.

The declaration signed by the three top officials took note of growing geostrategic competition, issues of resilience, and the need to protect critical infrastructure.

Other priority areas that the document's 14 articles include emerging and disruptive technologies, space, the security implications of climate change, foreign interference, and manipulation of information.