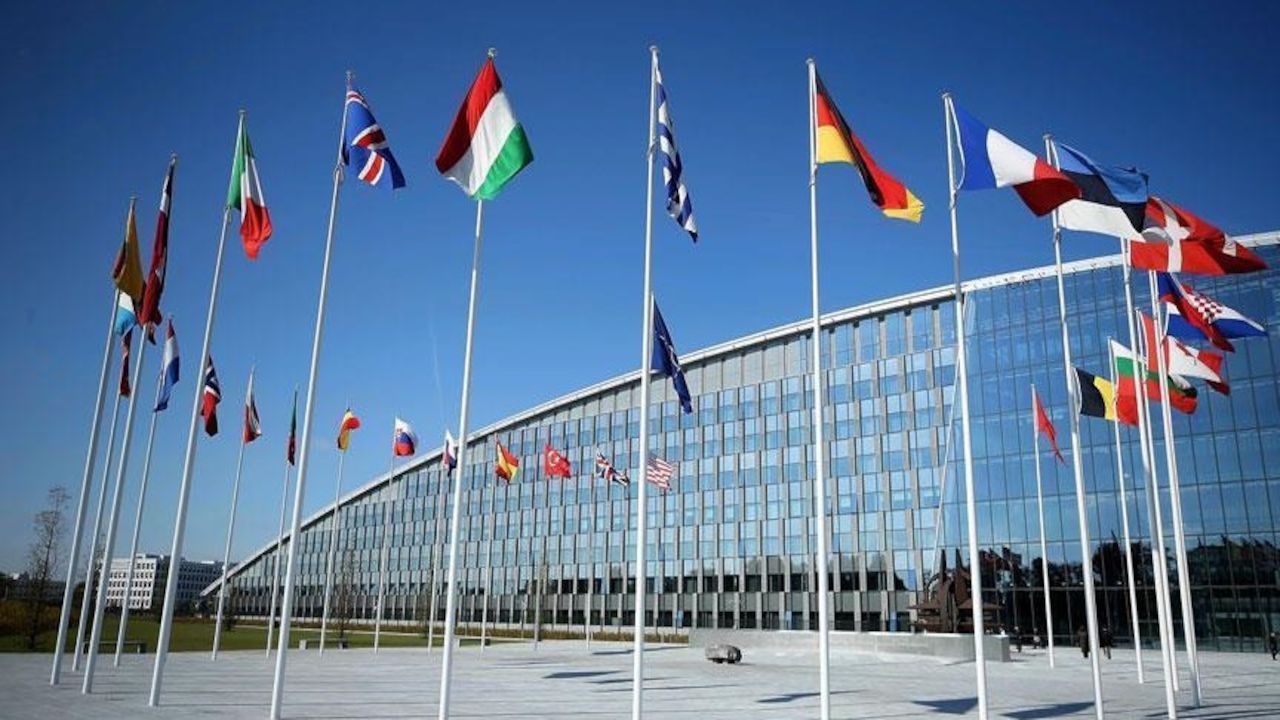 A meeting of NATO military chiefs began in Brussels to discuss the alliance’s operations, missions and activities.

The 185th Military Committee in Chiefs of Defense session started at NATO headquarters, with some military chiefs, including Turkish Chief of General Staff Yasar Guler, attending it via video link.

“They will review the progress of the Alignment of the Deterrence and Defence of the Euro-Atlantic area concept as well as finalize their advice on NATO’s Warfighting Capstone Concept,” NATO said in a statement on Wednesday.

“The group will then consider current and future threats alongside a discussion on lessons drawn from the COVID-19 pandemic,” it added.