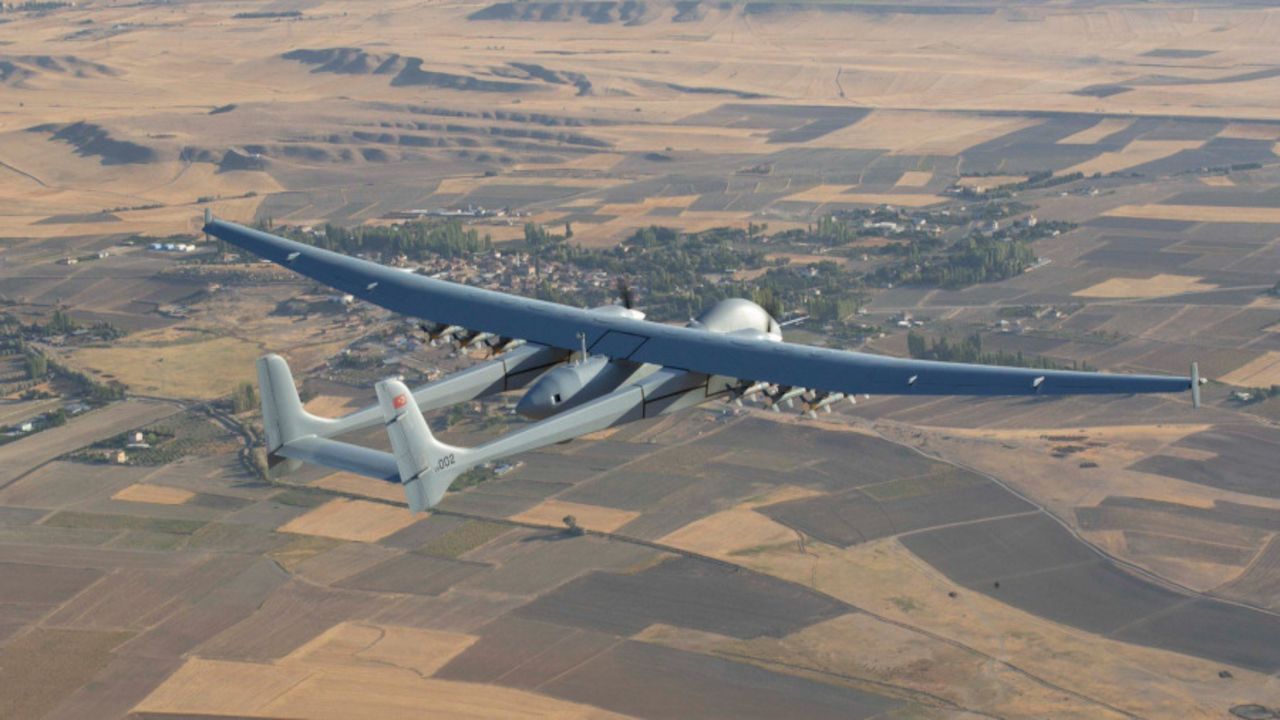 Here's What You Need to Know: If war does come between Greece and Turkey the latter will have the advantage of its powerful drones.

For a nation that has had an ongoing economic crisis for many years, the Greek military is quite well equipped and has one of the largest tank forces in Europe. According to data from 2017, the Hellenic Armed Forces operated 1,341 main battle tanks (MBTs)—six times more than the United Kingdom had that time—and this included 170 Leopard 2A6 HEL MBT (of Greek/German origin), 183 Leopard 2A4 MBTs, 501 Leopard 1A5/GR MBTs, 400 M48A5 MOLF (Modular Laser Fire Control System) MBTs, and 101 M60A3 TTS MBTs.

While the American made M48A5 and M60A3 tanks aren’t exactly new in a conflict with its neighbors this could still be quite a considerable fighting force—especially when used in a support role with those Leopard tanks.

By contrast, rival Turkey has more than 3,000 main battle tanks, and this includes some 1,532 M60 Patton MBTs and another 758 M48 Patton MBTs, but also 342 Leopard 2s and 397 Leopard 1s, along with ten of the new Turkish-built Altay. If war comes between the two nations this could involve the largest tanks battles seen since World War II.

In addition to having superior numbers of tanks, Ankara could tip the scales in its favor with its fleet of drones. Turkey has become something of a drone super power—and not only produces the unmanned aerial vehicles (UAVs) for its own military, but it has become a major seller/exporter of the armed drones. This includes the Anka-S, which is roughly analogous to the U.S. Air Force’s own Reaper drone. Around 26 feet long with a roughly 400-pound payload, the satellite-controlled Anka-S carries a synthetic-aperture radar, an inverse-SAR and a ground-moving-target-indicator radar to detect, identify and track ground targets.

Turkey has a long history of using drones, which have been battle tested in places such as Libya, Northern Iraq, Syria, and Azerbaijan. But its use of drones only goes back twenty-five years to 1995, when Ankara first purchased U.S.-developed General Atomics Gnat 750s, and then acquired Israeli-made IAI Herons.

When relations with the United States and Turkey soured, and Turkey was unable to acquire U.S-made Predators or Reapers, it launched its own domestic drone program. Turkey, along with China, has become one of the world’s leaders in the manufacture of armed drones.

Drones certainly provide an asymmetrical advantage to Turkey—being far less expensive than tanks, while not exposing the operator. Turkey’s drone industry, which has grown substantially in size in recent years, could also allow Ankara to quickly replace lost drones and to do so without a reliance on foreign technology.

It is also clear that Turkey has no qualms about using armed drones. In addition to those used in the aforementioned foreign battlefields, Turkey was also the second nation—after Pakistan—to conduct a drone strike on its own territory in 2016, when drones were used against Kurdish militants. Seventy-two were killed in the first two months of operations, but according to The Nation Herald, the death toll may have been as high as 400.

If war does come between Greece and Turkey the latter will have the advantage of its powerful drones.