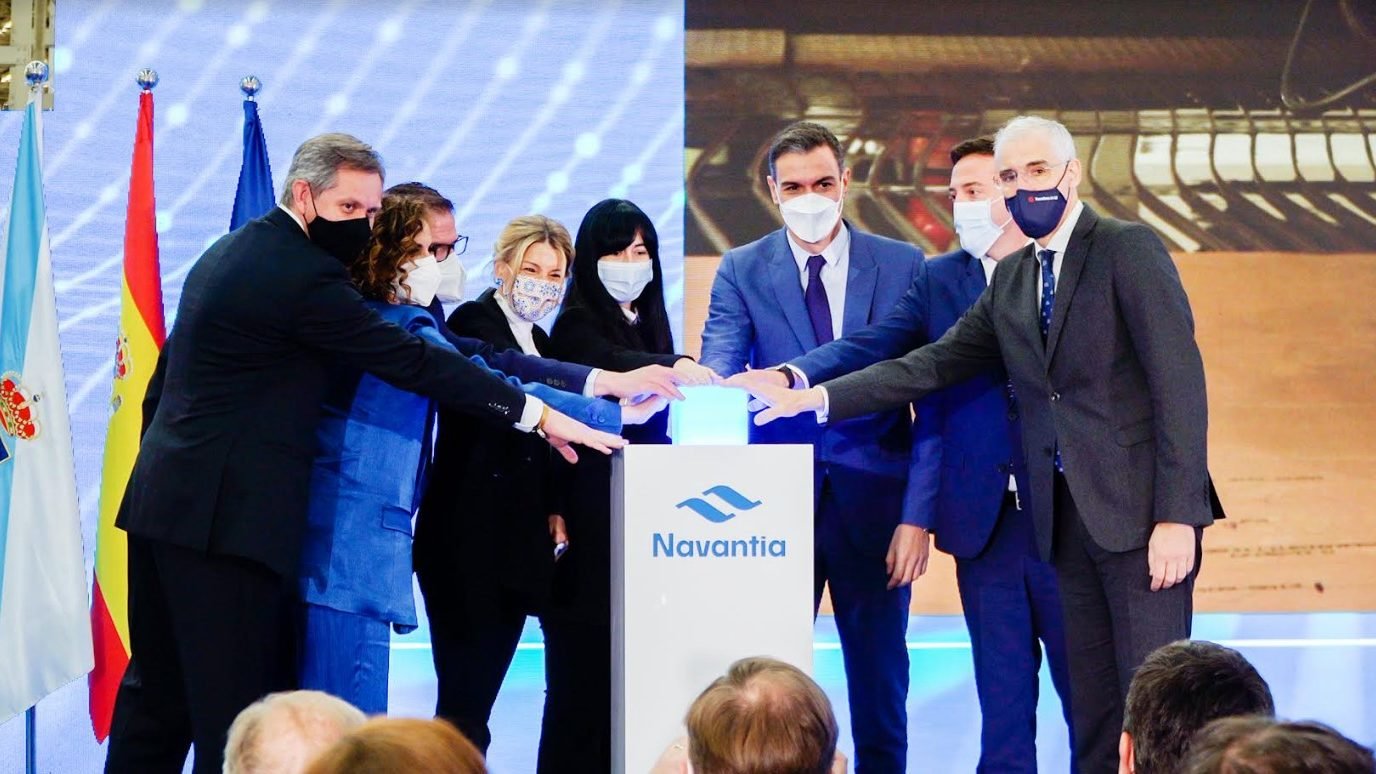 Navantia announced that it has started the construction process of the new F-110 class frigate for Spanish Navy, with the cutting of the first steel plate in an event presided by Spanish Prime Minister Pedro Sánchez.

The programme, whose implementation order was signed in 2019, foresees the construction of five frigates, valued at 4.32 billion euros. The F-111 will be commissioned in 2027 and deliveries will take place yearly.

The cutting of the first steel plate has taken place the 6th of April in Navantia’s shipyard in Ferrol (A Coruña, Spain), where all five F-110 class frigates will be built. The event was also attended by Spanish Vice Prime Minister for Labor and Social Economy, Yolanda Díaz; Finance Minister María Jesús Montero, along with Navantia’s Chairman, Ricardo Domínguez; VP for Shipbuilding, Agustín Álvarez; VP for Systems and Services, Donato Martínez, and Ferrol shipyard's director, Eduardo Dobarro, among other authorities.

The F-110 frigates for the Spanish Navy are multi-purpose escort ships, with anti-aircraft, anti-surface, and anti-submarine capabilities to perform their force protection and naval power projection duties. They will operate in combination with other units, and they are versatile platforms that can also perform functions related to maritime security and support to civilian authorities.

The design of this new frigate includes advanced technological features, such as an integrated mast with different sensor and antenna solutions, a multi-mission space that expands the ship's capabilities in all defence segments and a new, more efficient and silent hybrid propulsion plant, providing the ship with great versatility. The frigates will be equipped with the Spanish combat system, SCOMBA, developed by Navantia Sistemas.

The F-110 frigate will be a smart ship, the first Spanish naval programme designed to have a Digital Twin: a virtual replica of the ship that constantly receives information from the vessel, data permanently supplied by a network of sensors distributed throughout the ship, constituting a cyber-physical system that through the use of behavioral models and technologies such as Cloud Computing, Machine Learning and the Internet of Things (IoT) allows to support its maintenance and operation even thousands of miles away through the Digital Twin deployed ashore.

The Digital Twin is complemented by an Integrated Services System (ISS), an R&D developed with the Universities of Vigo and Coruña, which will provide the ship with integrated sensors in its light points, substantially reducing its wiring. The F110 will also have 3D printers on board for the manufacture of spare parts.

They will be the first ships in the fleet to have an integrated cybersecurity system to protect the vessels against increasing cyberthreats. This will enable the ship to have a reduced crew complement for operation, which will result in improved habitability.

The ship will have a displacement of 6100 tonnes, length of 145 meters with an 18 meter beam. The first ship will be named F-111 Bonifaz with the following ships to be called F112 Roger de Lauria, F113 Menéndez de Avilés, F114 Luis de Córdova and F115 Barceló respectively. 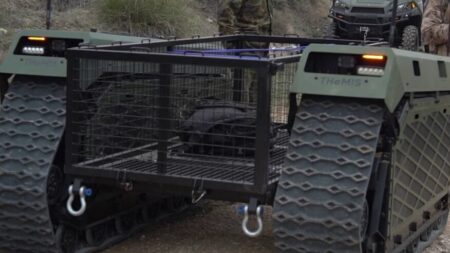 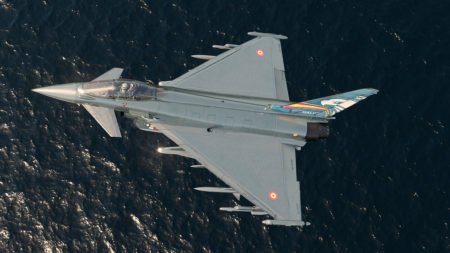 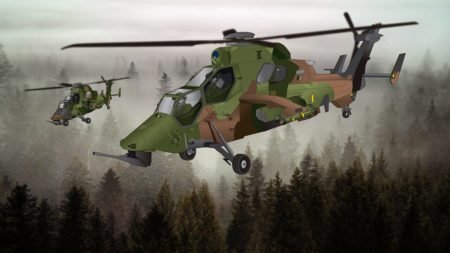 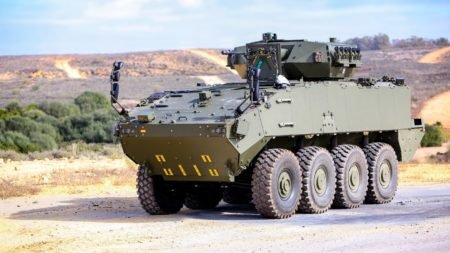