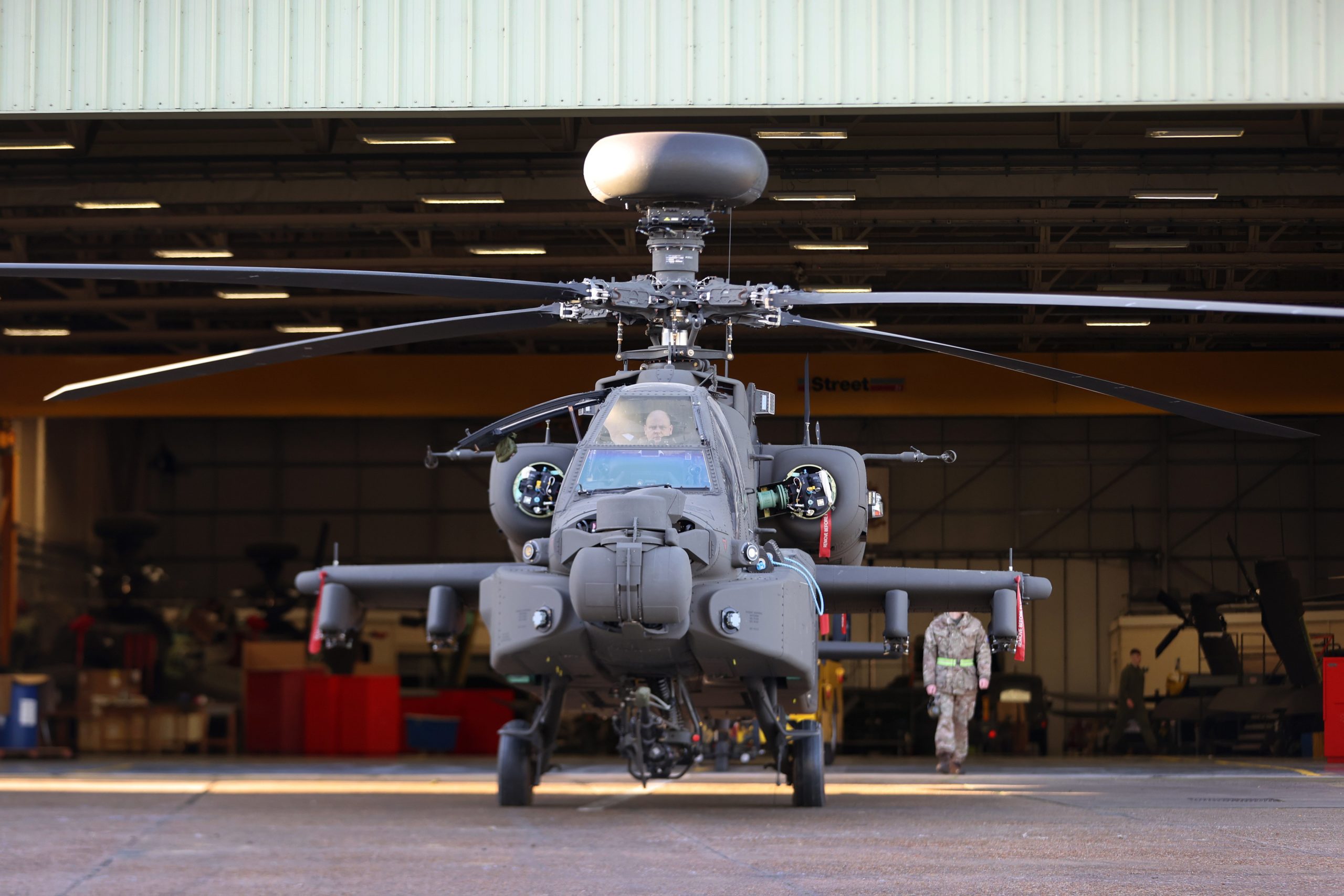 British Army announced on 21 January, fifty Apache AH-64E Version 6 aircraft have been purchased from the United States to provide a state-of-the-art attack aviation capability that will be a key element of how the Army fights in the coming decades, as set out in the Future Soldier programme.

The AH-64E replaces the Apache Mk.1, which entered service in 2001 and proved itself as a battle winning asset on Afghanistan and Libya. The Boeing-built AH-64E features new drivetrain and rotor blades to boost flying performance; improved sights and sensors; communications systems to share data with other helicopters, uncrewed aircraft systems and ground forces; and embedded maintenance diagnostic systems to increase aircraft availability.

3 Regiment Army Air Corps, part of 1st Aviation Brigade Combat Team will be the first unit to field the AH-64E, with engineers and aircrew going on training courses in the USA to prepare themselves to operate the helicopter. The unit’s hangars at Wattisham Flying Station are busy with Royal Electrical and Mechanical Engineers soldiers conducting engineering checks on aircraft delivered from the USA, with flight testing now getting underway.

3 Regt AAC’s Commanding Officer Lieutenant Colonel Simon Wilsey said: “The AH-64E Apache is a 21st Century attack helicopter that is more lethal, agile, survivable and integrated and will enhance the way the Army fights. It is a central part of Future Soldier and the British Army’s warfighting capability.

“What is key to the AH-64E’s improved capabilities is its ability to integrate with other ground and air assets, allowing us to share information so that we can find and strike the enemy before our forces are targeted themselves.

“Everyone in the Regiment – aircrew, engineers and groundcrew - is proud and excited to be at the forefront of bringing AH-64E into service. We have invested in the training of our people to maximise what we can do with such an advanced aircraft.”

“To get ready for the E model we’ve gone out to the United States to do a four-week training package to learn about the aircraft and its systems,” he said. “I find working on the Apache is very motivating - as an engineer I’m working with a really knowledgeable and well-trained team on cutting-edge technology.”

Warrant Officer Class 2 ‘O’, an experienced pilot who is his squadron’s flying instructor, said: “I’m very excited about flying the AH-64E. It is more agile, faster, more powerful and it is going to allow us to support ground forces and other air assets much better.

“The interoperability of this Apache is vastly improved. We have better communications systems, better sensors, the fire control radar has been enhanced, we’ve got lots more radios and Link 16, which allows us to share data quicker and with higher fidelity to ground forces, manned or unmanned aircraft.”

“It’s exciting to be at the forefront of AH-64E transition, as we’re setting the trend for other squadrons to follow as they change over.” 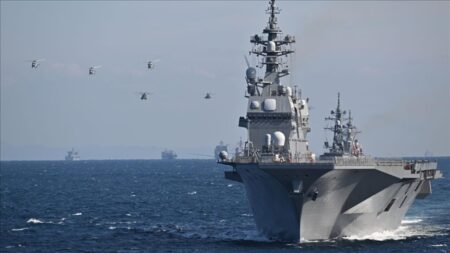