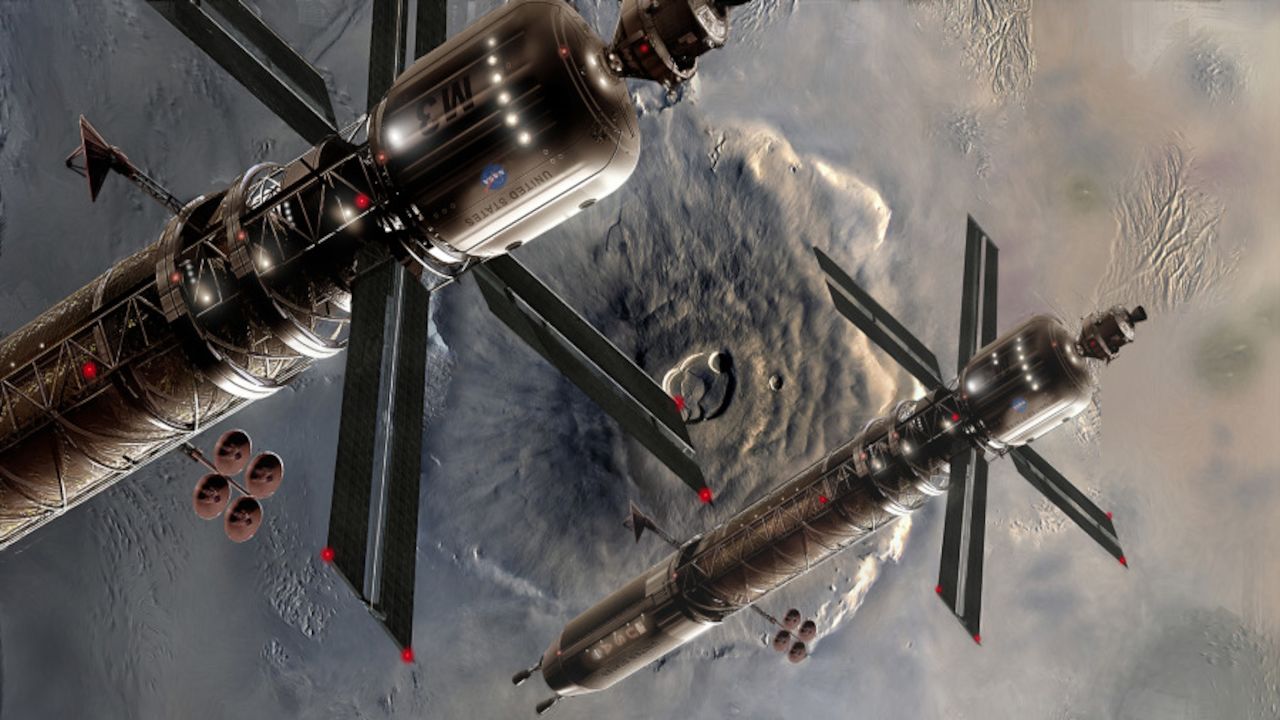 Lockheed Martin announced in a press release that it is addressing the accelerating demand for space-enabled warfighting capabilities with a new line of rapid, integrated and affordable tactical Intelligence, Surveillance and Reconnaissance (ISR) satellites. These satellites, based on Lockheed Martin’s LM 400 mid-size bus, enable tactical warfighters to track moving targets at long ranges and operate in contested and denied environments – on compressed timelines at the scale of battle.

Based on flight-proven and mature components, an open architecture, and a highly produceable design, the affordable LM 400 satellite bus forms the backbone of this needed capability across a variety of emerging mission areas. These satellites fully integrate space ISR with the warfighting platforms and weapons of other domains to shorten the find-fix-finish kill chain.

The LM 400-based tactical ISR satellites offer the following benefits:

Digital engineering and manufacturing are accelerating our ability to deploy robust, future-focused constellations that feature leading-edge technology for our customers’ missions,” said Rick Ambrose, executive vice president of Lockheed Martin Space. “Our LM 400 is a highly adaptable, mid-sized satellite and yet can be produced at scale in a rapid and cost-effective manner."

The LM 400-based tactical ISR satellites will play a key role in Joint All-Domain Command and Control (JADC2) by allowing tactical warfighters to better employ space-based capabilities. Lockheed Martin is also developing and building 10 space vehicles over the next two years for the Space Development Agency’s (SDA) Transport Layer Tranche 0, cited as the backbone of JADC2, enabling even more connectivity between ISR and warfighters.