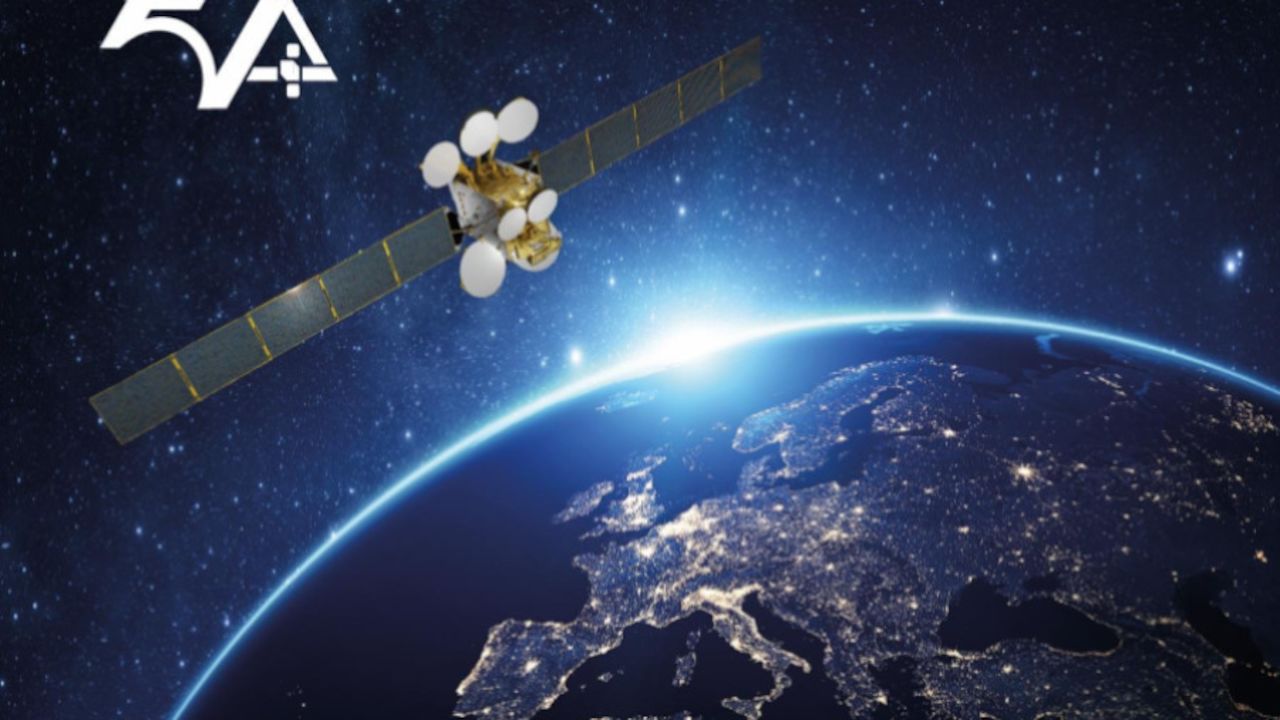 A new Turkish communications satellite is set to be launched by technology company SpaceX late Thursday by a Falcon 9 rocket taking off from the US East Coast.

The satellite – set to take off from Cape Canaveral, Florida at 8.26 p.m. Thursday (Friday GMT0126, 4.26 a.m. in Turkey) – will settle into its orbit within four months and start service in the second half of 2021, according to Turkey’s Transport and Infrastructure Ministry.

Turkey's frequency and orbit rights are guaranteed for the next 30 years, the ministry said.

The satellite will carry 42 transponders and will be located at a somewhat unused Turkish orbital slot at 31 degrees east.

Adil Karaismailoglu, Turkey’s transport, and infrastructure minister, said last year that Turkey's new communication satellites, including Turksat 5A, 5B and 6A, will make the country more powerful in space.

Liftoff had been planned previously but was postponed several times.