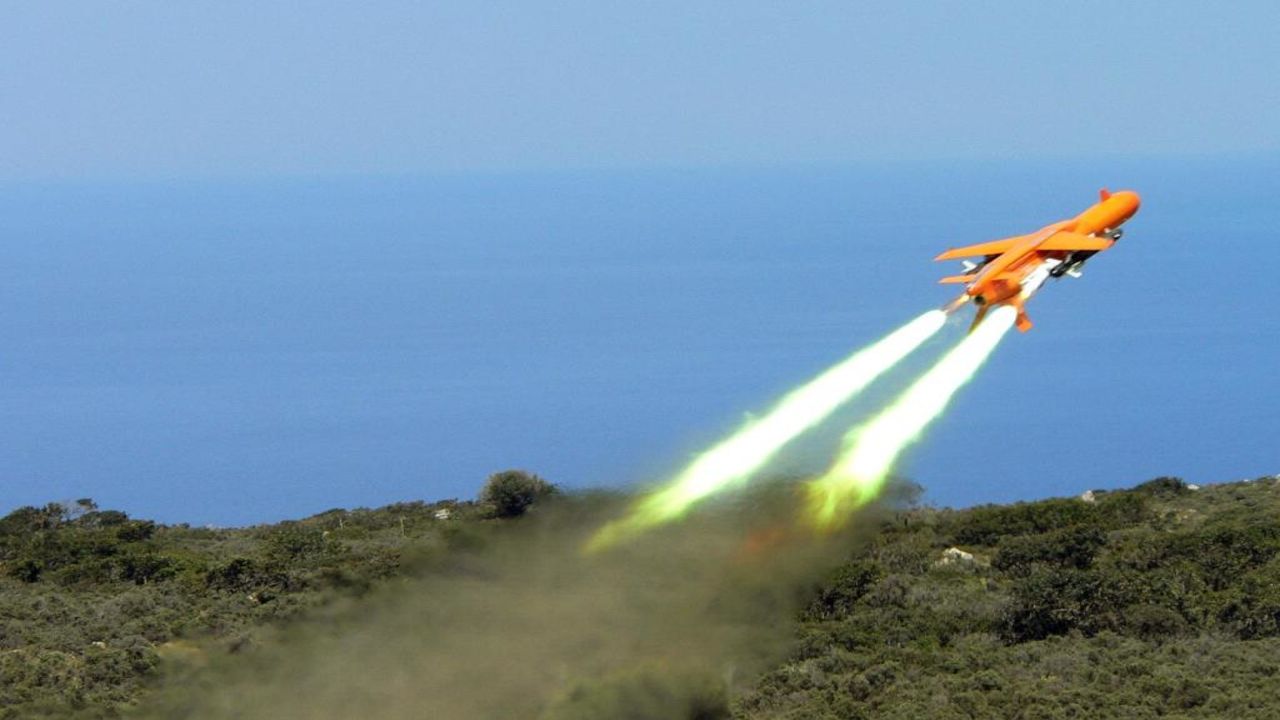 Leonardo announced on January 11 that the Mirach 100/5 V2 target drone has been selected in an international competition. Leonardo will supply 10 of the drones as well as their ground control station and associated training, spares and support, with deliveries due to commence in the second half of 2022. The contract is the first to be placed for the latest model of Leonardo’s Mirach family, the Mirach 100/5 V2, which is an evolution of the successful Mirach 100/5 featuring a range of mid-life upgrades.

Armed Forces use Leonardo’s target drones to simulate enemy airborne threats during training exercises, allowing them to launch air-to-air and surface-to-air missiles at realistic targets. The target drones can appear on sensors as a range of threats from enemy aircraft to guided missiles, ensuring that training for weapon and radar operators is as true-to-life as possible.

The Mirach 100/5 target has been a standout success for Leonardo over the last decades, becoming one of the most widely used training drones operated by international navies and air forces. Sixteen armed forces including those of Belgium, Denmark, France, Germany, Greece, Italy, Spain and the UK have trained with the Mirach 100/5.

In order to keep the Mirach 100/5 relevant for current and future requirements, the company has recently completed work on a mid-life upgrade programme to create the Mirach 100/5 V2. The V2 model features a new engine, advanced avionics, improved reliability and the removal of obsolescence from the system. With this upgrade, the Mirach 100/5 V2 is ready to simulate the latest, high-performance threats for years to come.