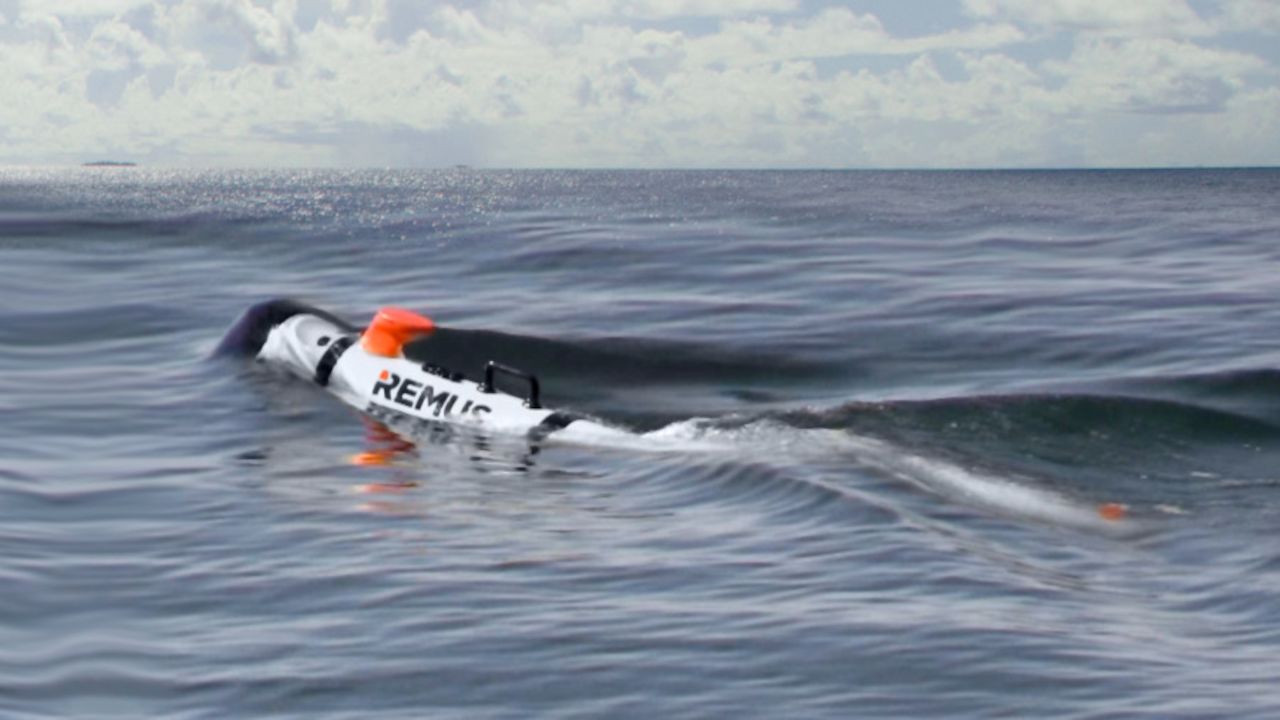 “We are pleased New Zealand is upgrading their fleet with new REMUS 300 UUVs,” said Duane Fotheringham, president of the Unmanned Systems business group in HII’s Technical Solutions division. “Technology has progressed significantly over the past few years, and the REMUS 300 represents one of the most advanced man-portable UUVs on the market today. We look forward to continuing our long-standing relationship with the Royal New Zealand Navy.”

New Zealand has a fleet of six REMUS 100 UUVs that are used for mine countermeasures and underwater survey operations. The Royal New Zealand Navy has also used its REMUS vehicles for search and recovery, including locating the wreck of the Princess Ashika ferry in 2009 and assisting with the White Island volcano search effort in 2019.

“We have a fleet of six REMUS 100 UUVs we have been using consistently for the past 14 years,” said Captain Garin Golding, Royal New Zealand Navy. “The flexibility and modularity of the REMUS 300 will allow us to tailor the vehicles to specific missions, further augmenting our capabilities.”

Designed for modularity and portability, the REMUS 300 can be reconfigured with a range of sensors and payloads to meet mission requirements. In addition to the four vehicles, New Zealand acquired high-definition camera modules and additional swappable battery modules. The sale was facilitated through New Zealand Ocean Technology, HII’s REMUS sales and in-country support partner. Delivery of the four REMUS 300s is expected by summer 2022.

Huntington Ingalls Industries is America’s largest military shipbuilding company and a provider of professional services to partners in government and industry. For more than a century, HII’s Newport News and Ingalls shipbuilding divisions in Virginia and Mississippi have built more ships in more ship classes than any other U.S. naval shipbuilder. HII’s Technical Solutions division supports national security missions around the globe with unmanned systems, defense and federal solutions, and nuclear and environmental services. Headquartered in Newport News, Virginia, HII employs more than 41,000 people operating both domestically and internationally.