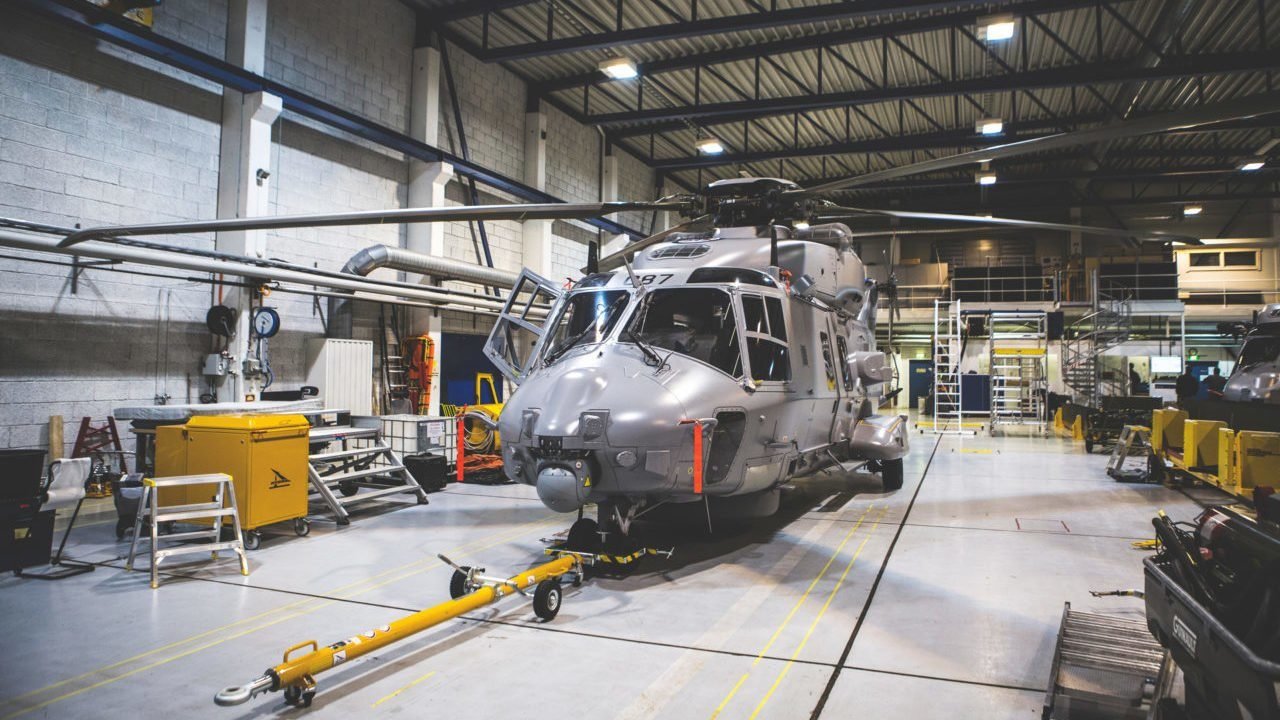 The Norwegian Government has announced in a press release today that it is terminating the NH90 helicopter contract and has informed the manufacturer, NATO Helicopter Industries (NHI), that it will be seeking full restitution of all funds, which will include the approximately NOK five billion (~$522M) it has paid under the contract.

"Regrettably we have reached the conclusion that no matter how many hours our technicians work, and how many parts we order, it will never make the NH90 capable of to meeting the requirements of the Norwegian Armed Forces. Based on a joint recommendation by the Armed Forces and associated departments and agencies, the Norwegian Government has therefore decided to end the introduction of the NH90 and has authorized the Norwegian Defence Material Agency to terminate the contract," said Norwegian Minister of Defence, Mr. Bjørn Arild Gram.

The Norwegian Defence Material Agency has subsequently informed the manufacturer of the NH90, NATO Helicopter Industries (NHI), that it has terminated the contract in its entirety, and that it will be seeking full restitution of all funds and assets received by both parties. The Agency will now begin preparations to return the helicopters along with any spares and equipment received. It will also request a refund from NHI, which will include the approximately NOK five billion it has paid under the contract, in addition to interest and other expenses.

"We have made repeated attempts at resolving the problems related to the NH90 in cooperation with NHI, but more than 20 years after the contract was signed, we still don’t have helicopters capable of performing the missions for which they were bought, and without NHI being able to present us with any realistic solutions," said Gro Jære, Director General of the Norwegian Defence Materiel Agency.

Norway’s acquisition of the NH90 began in 2001, with 14 helicopters for Coast Guard and Anti-Submarine Warfare duties originally slated for delivery by the end of 2008. As of today, only eight have been delivered in a fully operational configuration. The fleet is currently required to provide 3.900 flight hours annually but in recent years it has averaged only about 700 hours.

The Norwegian Ministry of Defence in February 2022 requested that the Armed Forces, along with the Norwegian Defence Materiel Agency and the Norwegian Defence Research Establishment, conduct a comprehensive review of Norway’s maritime helicopter capabilities. The review concluded that even with significant additional financial investments, it would not be possible to bring the performance and availability of the NH90 to a level that would meet Norwegian requirements.

"This is the right decision for the NH90 and for our maritime helicopter capability, and in line with our recommendation," said Norwegian Chief of Defence, General Eirik Kristoffersen.

Due to the contract termination, Norwegian flight operations with the NH90 will be discontinued, and any planned future missions will be cancelled. Any Armed Forces personnel affected by the termination will receive immediate follow-up through their respective units.

"I am impressed by the efforts made by our organization and everyone who have worked so hard to make the NH90 deliver. This has not been a question of lack of effort, creativity, and skill, but quite simply that we have received a helicopter that has not been able to deliver. Also, even though we are now moving on from the NH90, we still need the support of those who have been working on the helicopter. My priority now is therefore to take care of everyone who has worked on the NH90," said General Kristoffersen. 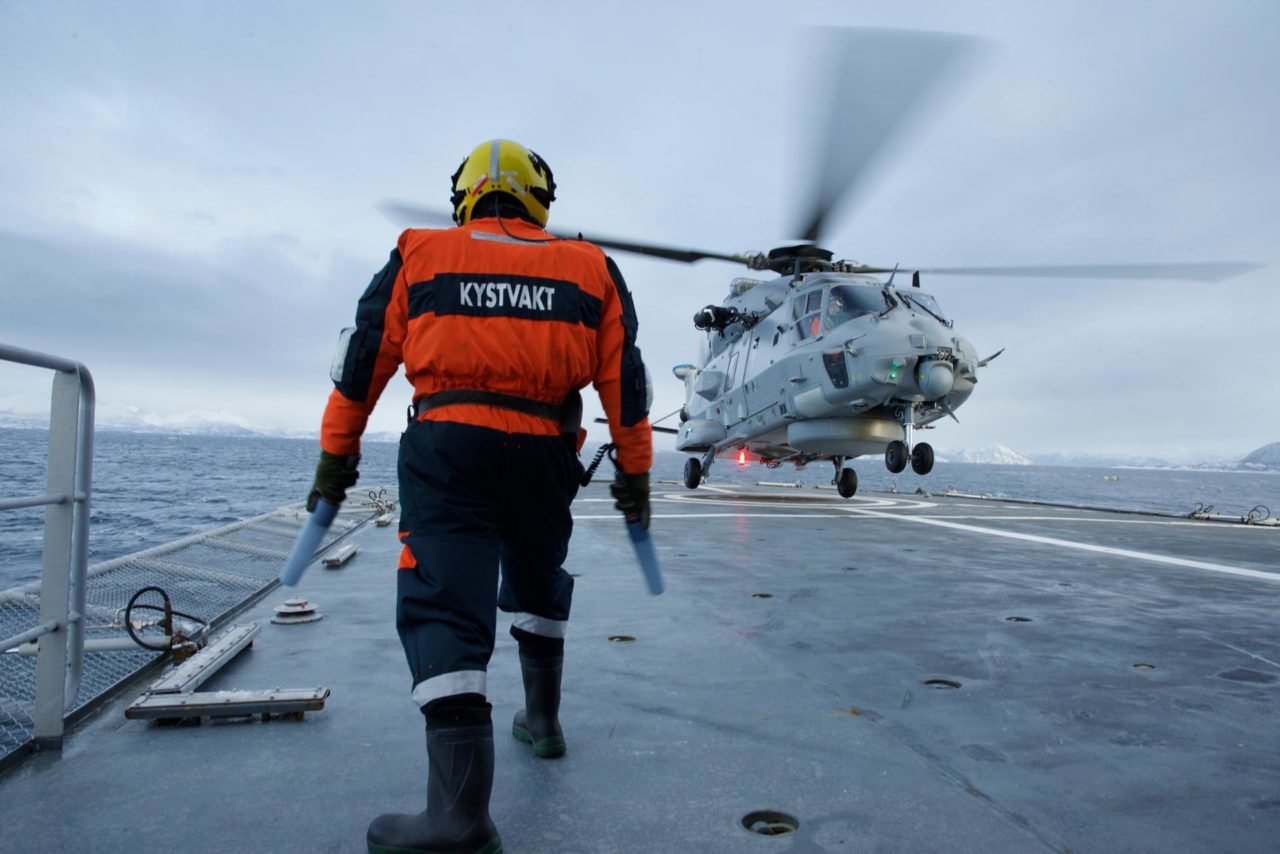 The Norwegian Ministry of Defence will shortly begin the process of identifying an alternative maritime helicopter.

"Norway continues to have a requirement for maritime helicopters, and it is therefore essential that we quickly begin preparations to fill the capability gap left by the NH90. We will consider several alternative approaches to meeting our operational requirements, but we must be prepared for the fact that there will be no easy solutions," said Minister of Defence Bjørn Arild Gram.

He also praises the efforts of everyone within the Norwegian Armed Forces and the Norwegian Defence Material Agency who have worked on the NH90.

"I hope that many of them will also be able to join us as we work to identify the best way of addressing our continuing maritime helicopter requirements," said Minister of Defence Gram. 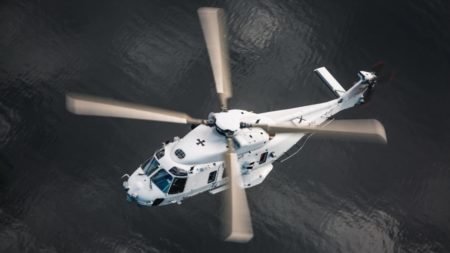