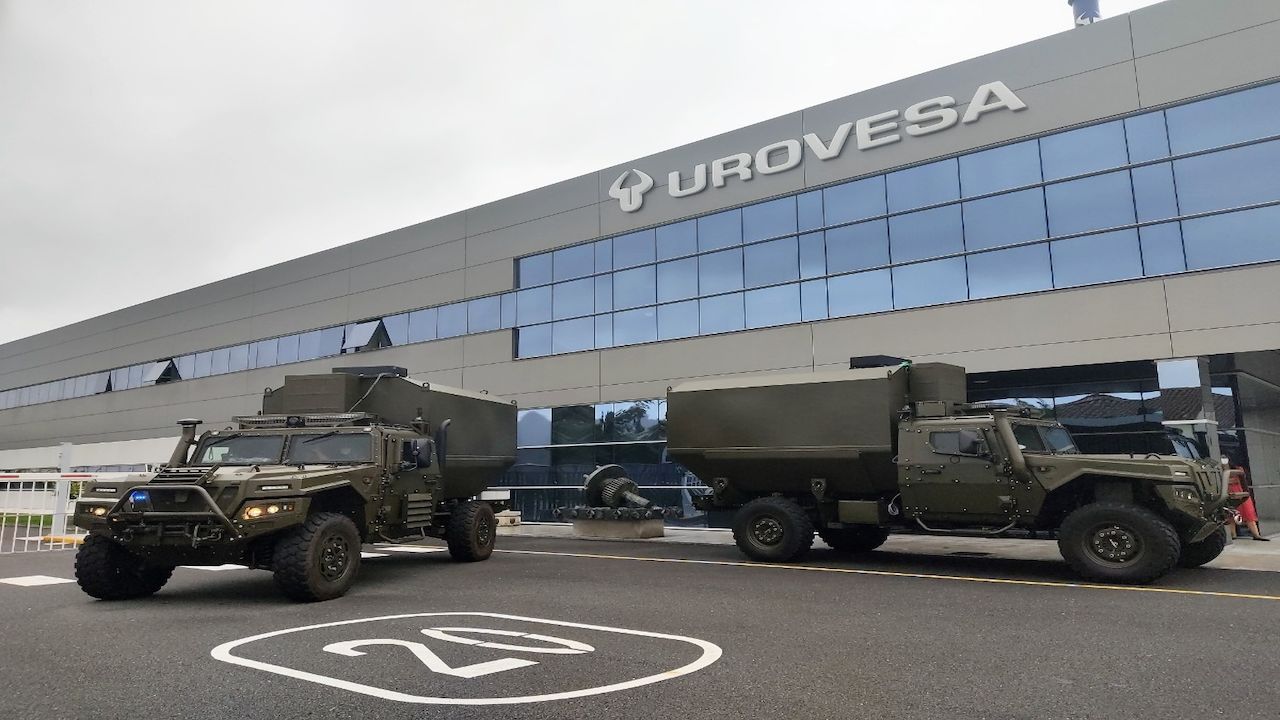 The contract was awarded to the Spanish company Urovesa in 2018 and included the supply of the vehicles a weapon station, training, documentation and special tools. The first batch of vehicles were delivered in October 2020 and has been deployed in support of Portuguese commitments to United Nations operations in the Central African Republic.

In September 2021, the Portuguese Army and NSPA project team participated in the First Article Testing and Acceptance of the configured ambulance vehicles at the contractor's production facility in Pontevedra, Spain. The process involved the physical inspection, trials and verification of the vehicles performance and characteristics against the Portuguese Army's specific requirements.

The medical units have been designed to operate in deep fording areas and are equipped with collective Nuclear, Biological and Chemical protection systems. They also have a sanitary cell equipped with electromedical, immobilisation and communications equipment, as well as diagnostic and treatment material. In addition, the medical units are highly armoured and protected against ballistic and mine threats.

"The completion of this project represents an important milestone for NSPA and is the result of several months of intense work in a close cooperation with the Portuguese Army. We are grateful for the trust placed on our Agency to manage this major acquisition programme and proud to enable the Portugese Army's future operations with the vehicles we have delivered", assured Ian Bonallo, NSPA Senior Technical Officer, who managed the project.

All vehicles are configured for a variety of roles and missions and provided with ballistic, blast and mine protection while providing high dynamic performance in terms of capacity loading and mobility on all types of roads and terrain.