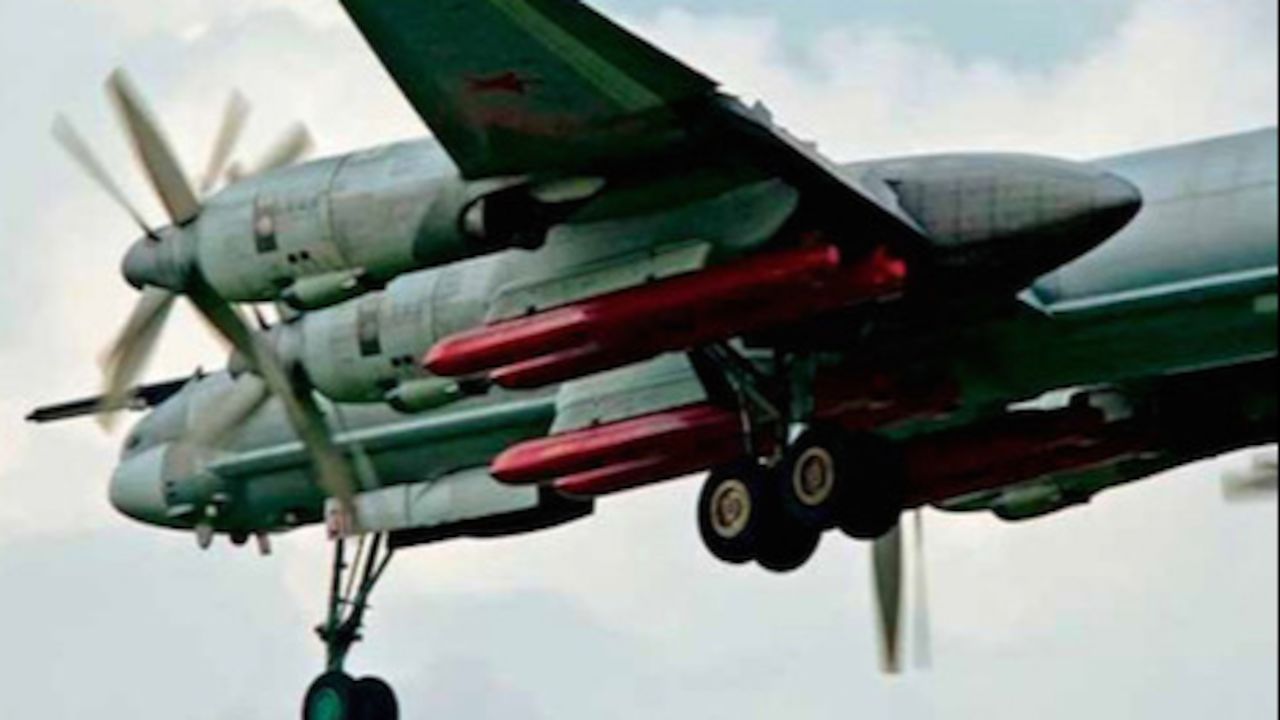 The number of carriers for long-range cruise missiles in Russia grew by 13 times between 2012 and 2020, according to a bulletin, headlined ‘Main results of the Russian Armed Forces’ activities in 2012-2020,’ obtained by TASS.

"The number of] carriers for long-range cruise missiles increased] by 13 times," the document says.

Russian Defense Minister Sergei Shoigu said at an annual extended collegium of the Ministry of Defense’s board on Monday that the MoD plans to sign contracts for additional procurement of long-range high-precision missiles early next year. The implementation of these agreements will double the Russian MoD’s inventory of these weapons.