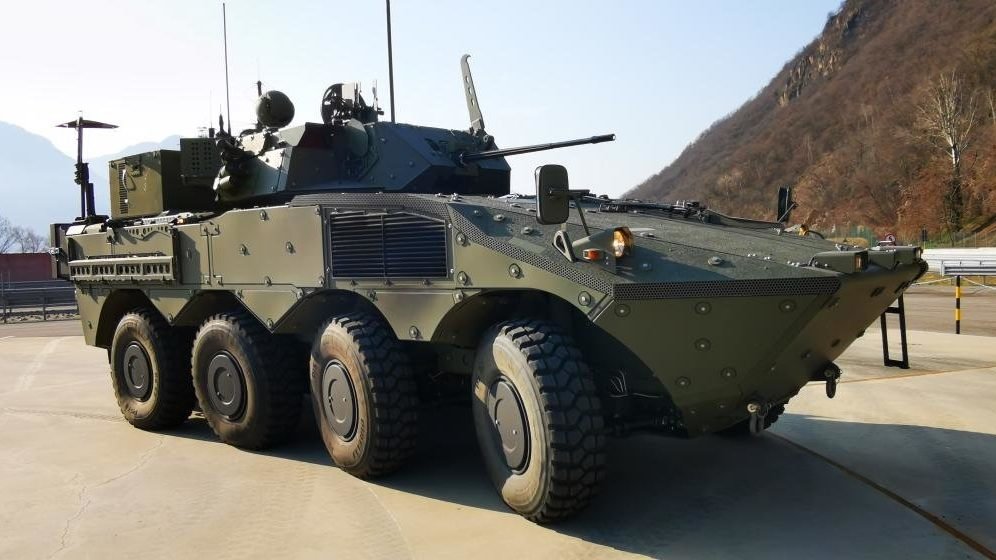 The Iveco - Oto Melara Consortium (CIO) announced the signing of a contract to supply 14 Mortar Carrier VBMs, 26 Command Post VBMs (13 in Tactical Unit and 13 in Command Unit version), along with six “10x10” rescue and recovery vehicles.

Signed on 30 December 2021, at the Secretary of Defence (Segredifesa) Land Armaments Directorate, the contract comes as part of the ongoing supply (“Phase 2”) of Medium Armoured Vehicles to the Italian Army’s Second Medium Brigade, and includes an upgrade to “PLUS” version for the VBM platform, as well as long-term integrated logistics support for all platforms purchased.

The VBM Combat “PLUS” version will see changes to both the vehicle and the turret. Changes to the vehicle include upgrading to common rail technology for the engine, taking it from 550 HP to 660 HP ready for a future hybrid-electric traction system, and upgrades to the driveline, increasing growth potential by up to 15% compared to current levels.