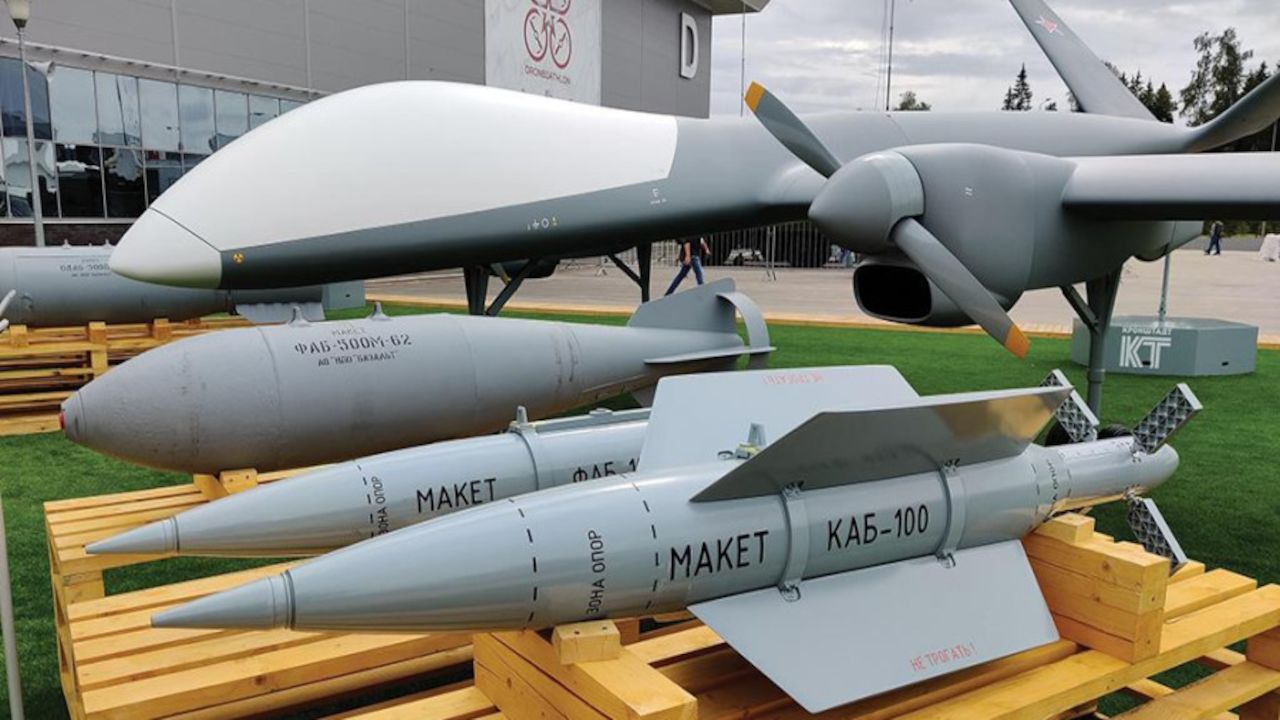 The Russian armed forces have received more than 900 unmanned aerial vehicles (UAVs) since 2012, the Russian Defense Ministry said in its bulletin, headlined ‘Main results of the Russian Armed Forces’ activities in 2012-2020,’ obtained by TASS.

Among them are the Forpost and Inokhodets reconnaissance-and-combat unmanned aerial vehicle systems.

Medium-range Forpost is the biggest serial drone in the Russian armed forces. The Aerospace Forces and the Navy operate several dozens of them. The drones have been produced by the Ural Civil Aviation Plant since 2014. The drones are engaged to detect ground targets and adjust artillery and missile fire, as well as in humanitarian and monitoring missions. Each system has three drones, weighting 450 kg, which can fly for 18 hours and are equipped with powerful optical reconnaissance means, transmitting and radio equipment.

Inokhodets is a medium-range UAV for round-the-clock all-weather surveillance of objects on the ground and water surface. Then Russian Deputy Defense Minister Yuri Borisov said in late 2018 that a new modification of Inokhodets was about to complete trials. In his words, it can carry a payload of 450 kg and fly for up to 30 hours.