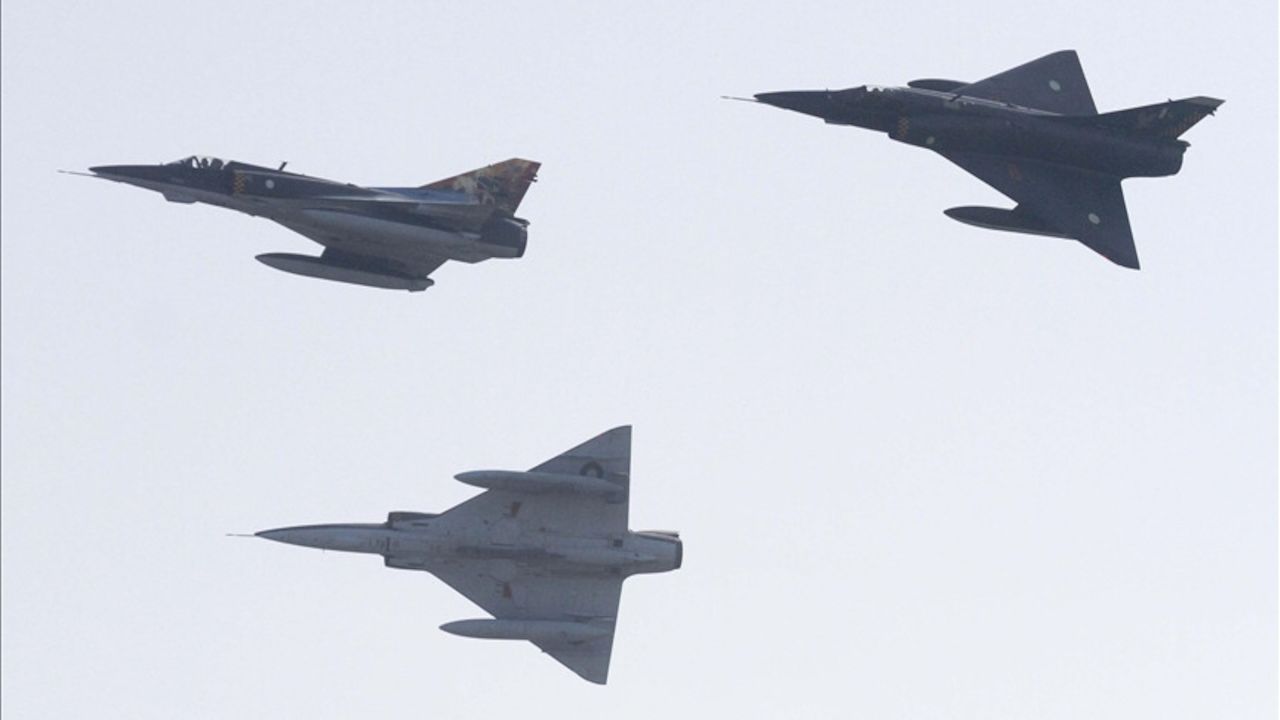 A joint exercise between the Pakistani and Chinese air forces kicked off in Pakistan on Wednesday, an official statement said.

Shaheen-IX, the ninth round in the Shaheen series of air exercises held annually, began at an undisclosed operational air base, according to the Pakistan Air Force (PAF).

While Sun said the exercise would improve the level of combat training and strengthen practical cooperation between the two air forces, Sulehri argued it will provide an opportunity to enhance "interoperability" of both the air forces, and fortifying bilateral relations.

Pakistan and China already have a strategic partnership, and recent changes in the region have pushed the two allies to closely cooperate with each other.

Wei's visit was seen crucial amid an ongoing border standoff between China and India on the Himalayan border, as well as deepening of strategic ties between India and the US.