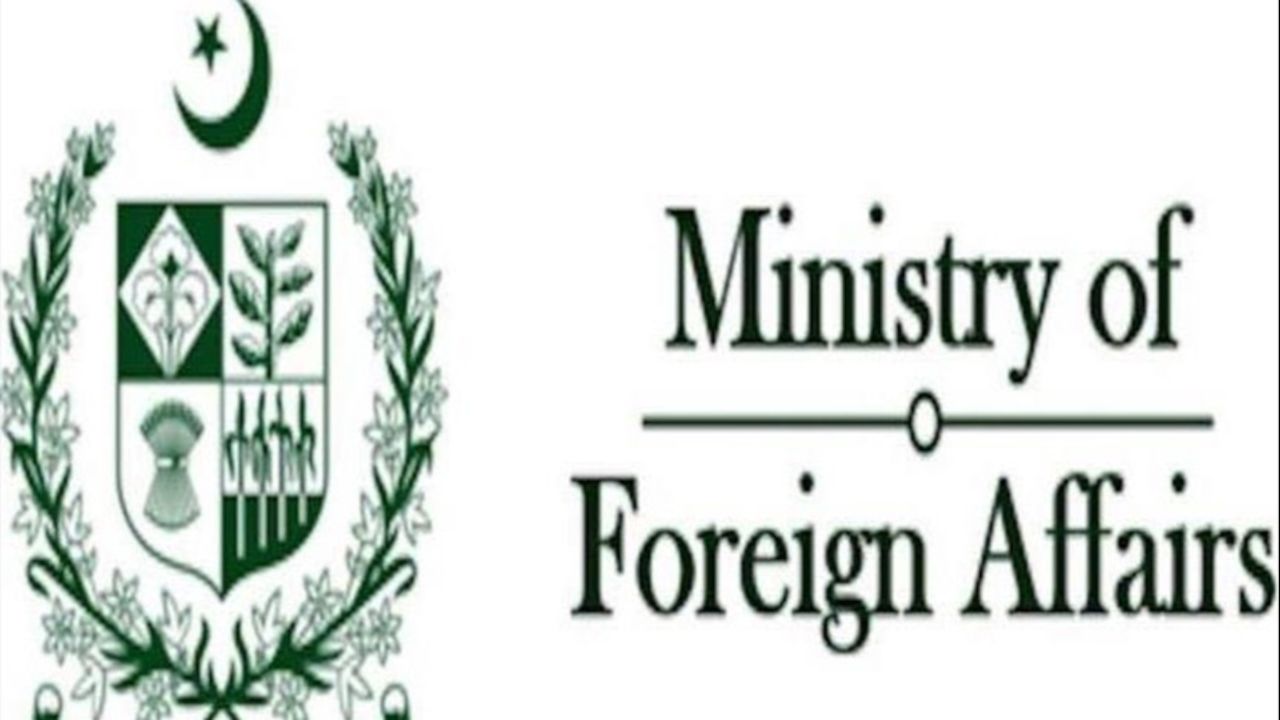 Pakistan on Wednesday voiced opposition to the US' recent unilateral sanctions against Turkey, joining a growing chorus of criticism over Washington's controversial move.

"Pakistan is deeply concerned on the imposition of sanctions on Turkey by the United States," said a statement from the Foreign Ministry, adding that Islamabad remains opposed to the use of "unilateral coercive" measures against any country in principle.

Urging dialogue, the ministry said it "acknowledges and appreciates" Turkey's invaluable role towards regional and international peace and stability.

"The people and the government of Pakistan reiterate their strong support for the government and the people of Turkey in their quest for national security, peace and prosperity, and as always, will continue to stand by them towards the achievement of these shared goals," the statement concluded.

The US on Monday imposed sanctions on Turkey over its purchase of the Russian S-400 missile defense system.

The sanctions, coming under the Countering America's Adversaries Through Sanctions Act (CAATSA), target Turkey's Defense Industries Presidency (SSB), including Ismail Demir, the head of the SSB, and three other officials.

In April 2017, when its protracted efforts to buy an air defense system from the US proved fruitless, Turkey signed a contract with Russia to acquire the S-400 shield.

US officials have voiced opposition to their deployment, claiming they would be incompatible with NATO systems and would expose F-35 jets to possible Russian subterfuge.