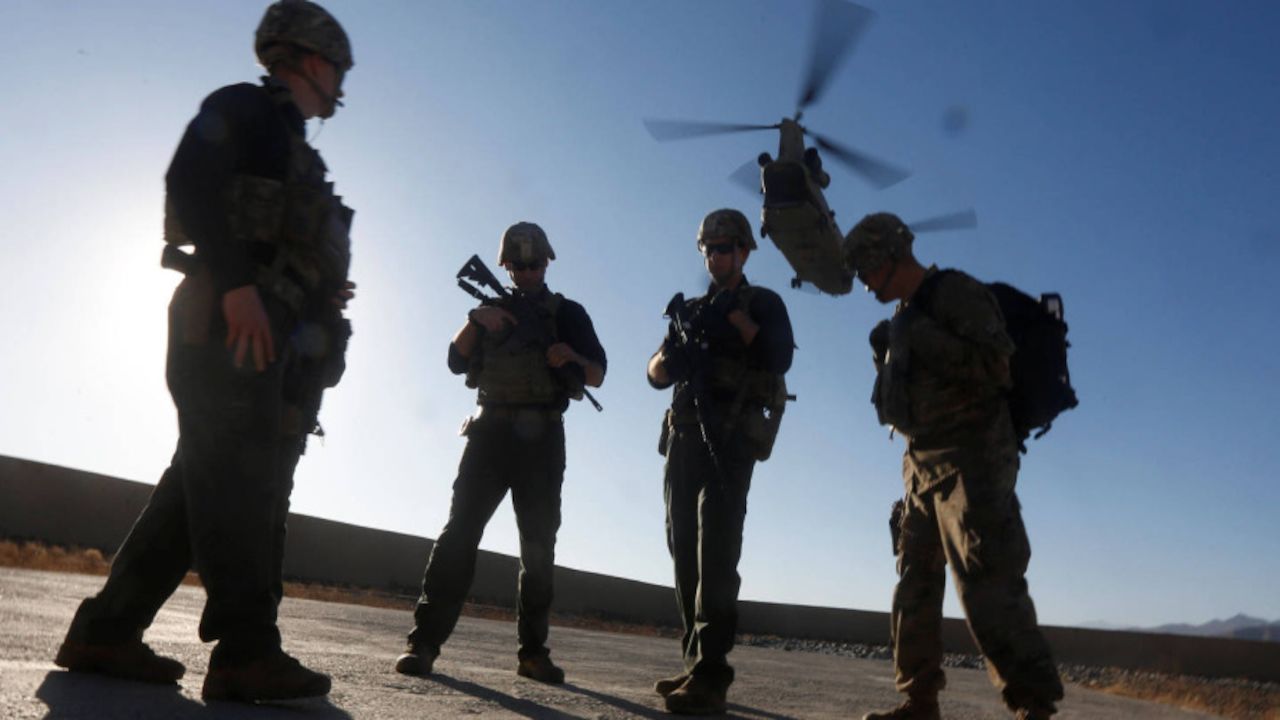 Pakistani Foreign Minister Shah Mehmood Qureshi said that Pakistan has refused to give its military bases to the US amid the withdrawal of foreign troops from Afghanistan.

In an interview with Geo News, FM Qureshi said Pakistan wants a stable Afghanistan, but there are some elements who do not want peace in the region.

"We want to see the peace process going forward along with the withdrawal of troops. The world does not consider Pakistan part of the problem."

The foreign minister categorically stated that Pakistan has refused to give military bases to the US and added that he has told all the political parties in a briefing that they have no such intention.

"Search for bases could be their wish. There's no question of giving them bases, we have to see our interest."

Qureshi was responding to a report by the New York Time which said that negotiations with Pakistan had reached an "impasse" for now.

“Some American officials said that negotiations with Pakistan had reached an impasse for now. Others have said the option remains on the table and a deal is possible,” the NYT report stated.

The publication said that the rapid withdrawal of US troops has left the agency CIA] seeking ways to maintain its intelligence-gathering, war-fighting and counterterrorism operations in the country.

Meanwhile, in a press briefing at the White House on Monday, US National Security Advisor Jake Sullivan said that they had constructive discussions through military, intelligence, and diplomatic channels with Pakistan about the future of America’s capabilities to ensure that Afghanistan never again becomes a base from which al Qaeda or ISIS or any other terrorist group can attack the United States.

He did not share further details and said: “But in terms of the specifics of what that will look like, that will have to remain in those private channels as we work through them.”

Sullivan said the they are talking to a wide range of countries about how they build effective, over-the-horizon capacity, both from an intelligence and a defence perspective, to be able to suppress the terrorism threat in Afghanistan.