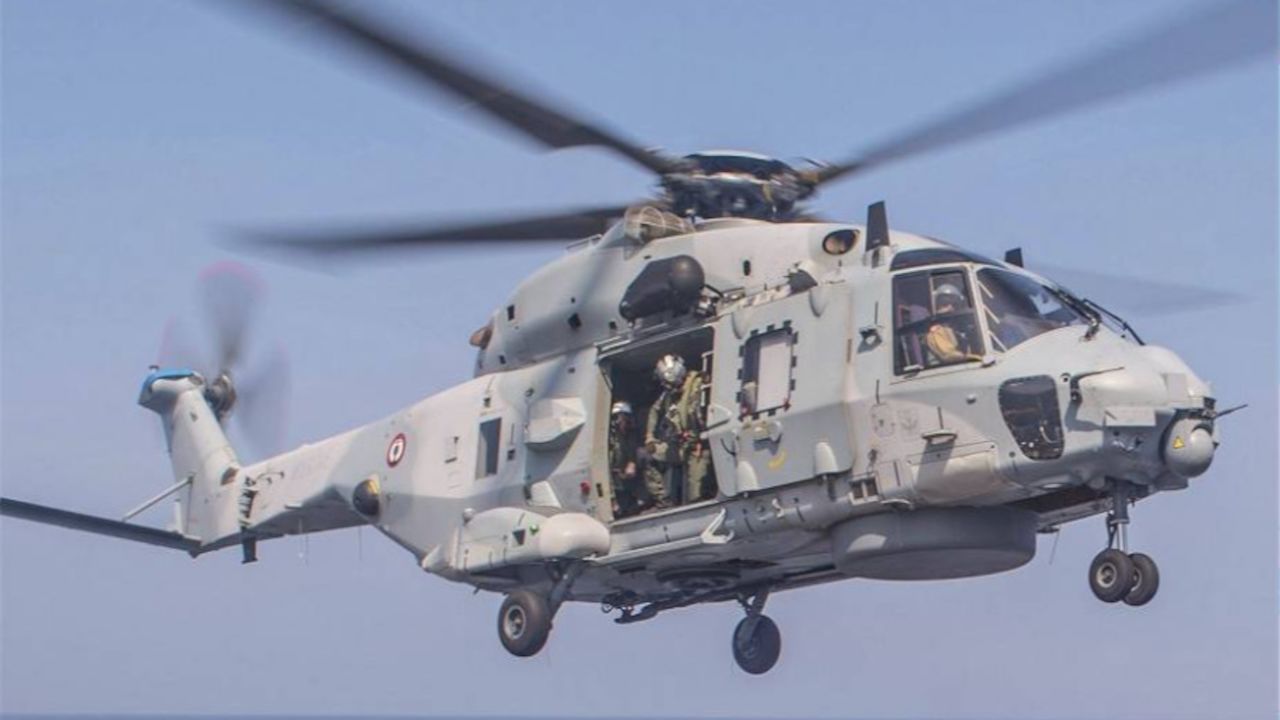 According to a Tweet published by the German Navy on November 20, 2020, the German Navy will receive the new naval helicopters Sea Tiger for their frigates. The new helicopter will be used to conduct combat missions against submarines and ships.

The budget committee of the German Bundestag (Parliament in Germany) has now accepted a budget of €2.7 billion for the purchase of 31 multi-role helicopters. Like the Sea Lion naval transport helicopter, the Sea Tigers are based on the naval variant of the NATO NH-90 helicopter. The Sea Lion is a naval version of the NH-90 designed to replace Germany's Westland Sea Kings in the SAR (Search and Rescue) and Vertrep (vertical replenishment) roles, the Sea Lion entered in service with the German Navy in the second quarter of 2019.

The new Sea Tiger will be the future multi-role combat helicopters that will provide protection for the frigate of the German navy. It will offer close range protection from enemy attacks. Armed with torpedoes or guided missiles, the on-board helicopters will be used both in submarine hunting and to combat ships. In addition, the Sea Tiger helicopter will be able to conduct transport missions as well as search and rescue missions.

The Sea Tiger will replace Sea Lynx Mk88A, currently in service with the German Navy to carried out maritime surveillance, anti-surface and anti-submarine warfare and search and rescue (SAR) missions.

The Sea Tiger is based on the naval version of the NH-90, a medium-sized, twin-engine, multi-role military helicopter. It was developed in response to NATO requirements for a battlefield helicopter which would also be capable of being operated in naval environments. The NH90 was developed and is manufactured by NHIndustries, a collaborative company owned by Airbus Helicopters, Leonardo (formerly AgustaWestland) and Fokker Aerostructures.

The Multi Role Frigate Helicopter (MRFH) NH 90 Sea Tiger will be armed with the Light Tiger torpedo MU90. The lightweight torpedo has been designed and constructed with the most advanced technologies to oppose both conventional and nuclear submarines and it is a “launch-and-forget” anti-submarine weapon that can be launched both from ships and aircrafts. The torpedo homing system matched with the high energy propulsion system, grants target engagement ranges in excess of 15,000 m.