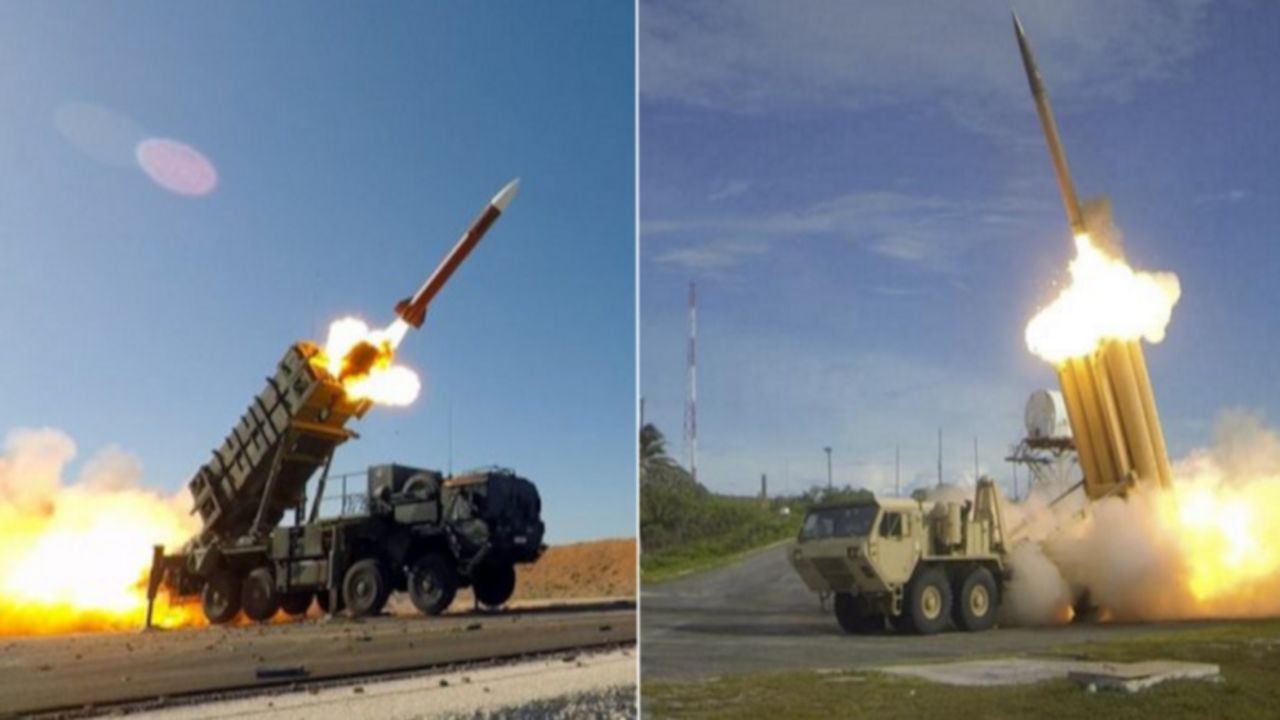 After a failed test in February, the U.S. Missile Defense Agency and the Army successfully intercepted a target in an Oct. 1 test using a Patriot air and missile defense system as well as a Terminal High Altitude Area Defense, or THAAD, system integrated together, according to an MDA statement.

In February, the AN/TPY-2 detected and tracked a Black Dagger and supplied the information to the Patriot system, but the missile missed the target “due to an interceptor software upgrade error,” according to the MDA statement.

The error “has since been corrected, as demonstrated by today’s successful intercept,” the statement noted.

Last year, the first-ever test of THAAD’s ability to remotely fire an interceptor was a success, a significant milestone in proving the ability to decouple launchers from radars and fire control systems.

The Army’s work to integrate the Patriot and THAAD systems was born out of an urgent operational need on the Korean Peninsula.

The effort uses some of the principles of decoupling launchers and radars so an operator, for instance, can use a THAAD radar — which can see farther than a Raytheon-made Patriot radar — but decide to engage a Patriot interceptor depending on the threat picture.

The ability to use the THAAD radar also gets more out of the Patriot Advanced Capability-3 Missile Segment Enhancement weapon fired from Patriot units, which outperforms the organic Patriot radar.

In another test last year at White Sands, a Patriot Advanced Capability-3 Cost Reduction Initiative interceptor took out an air-breathing threat at a record distance. That test also showed it can be integrated into the Northrop Grumman-made Integrated Air and Missile Defense Battle Command System, which is the command-and-control system of the Army’s future air and missile defense architecture.