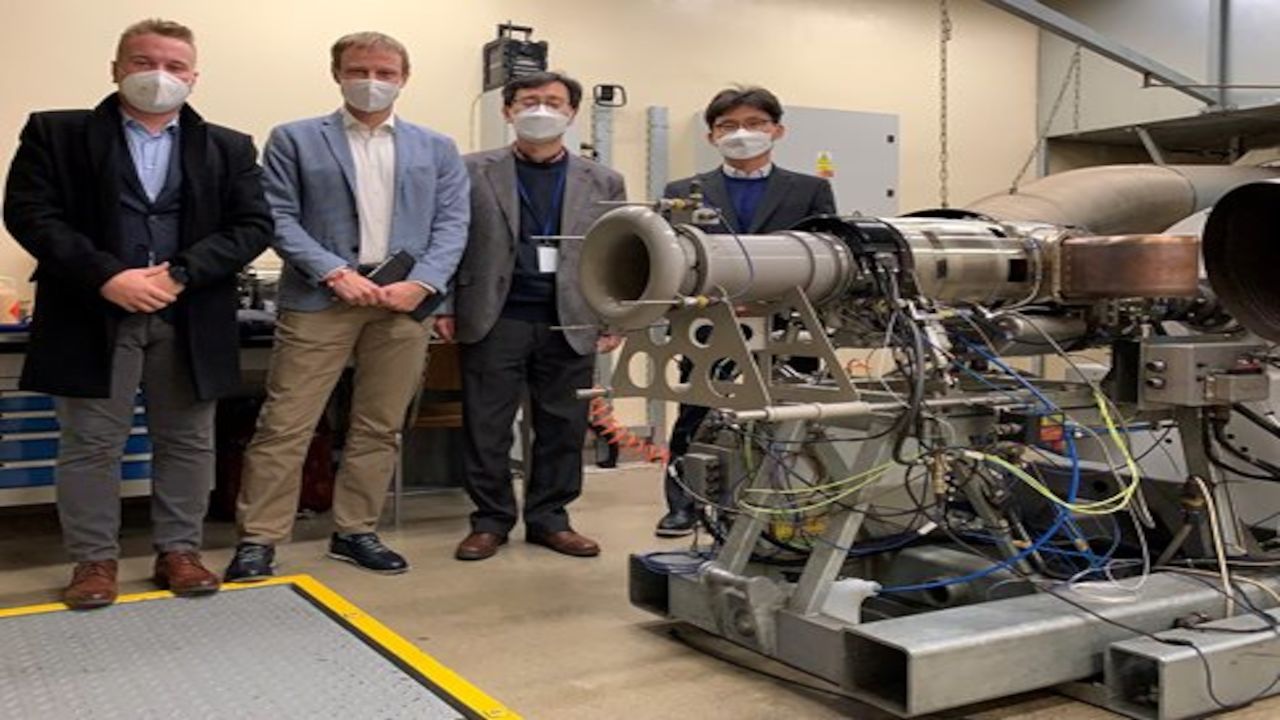 PBS Velka Bites, a globally recognized hi-tech manufacturer of turbine power units and components for the aerospace industry, has supplied the PBS TS100 turboshaft engine to the Korean Aerospace Research Institute (KARI) for the development of a completely new hybrid propulsion system.

Representatives of the KARI visited PBS Velka Bites at the end of October for technical discussions, participated in the handover of the PBS TS100 engine, and attended a number of simulations and tests of the PBS TS100 turboshaft engine.

The Korean Aerospace Research Institute (KARI), established in 1989, is the aeronautics and space agency of South Korea.