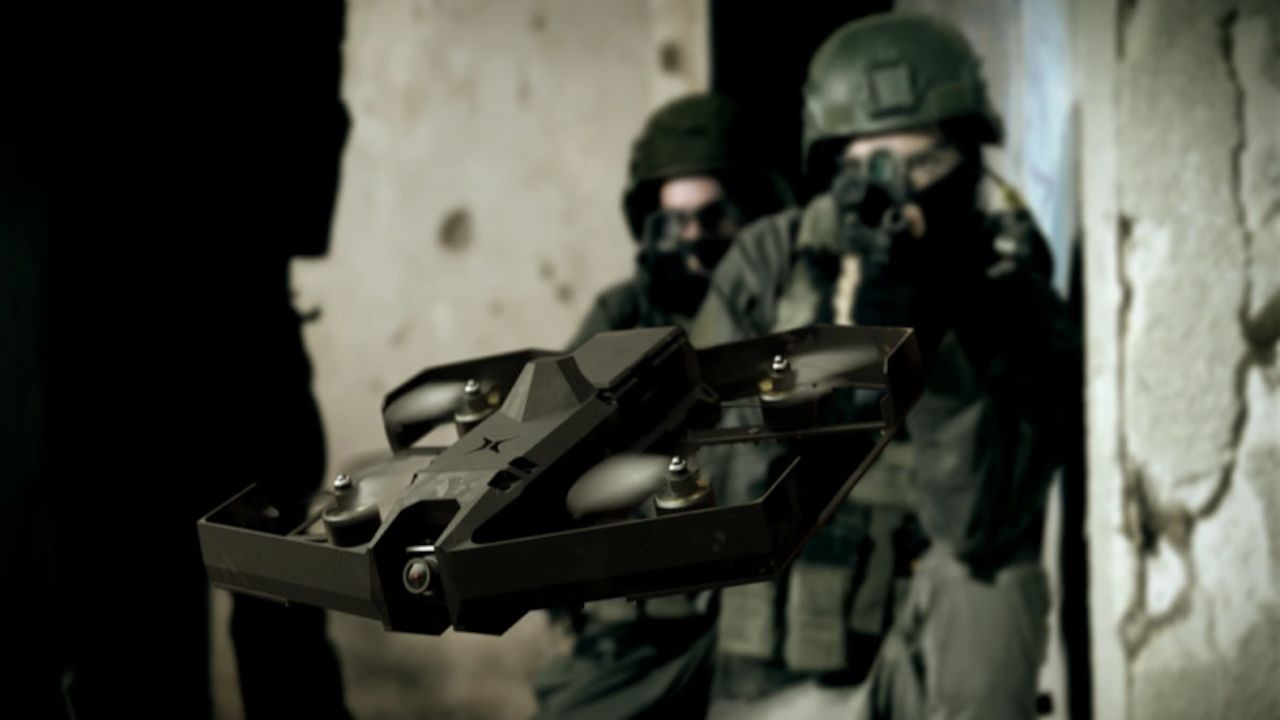 The Pentagon has awarded Israeli company Xtend a contract to deliver dozens of small unmanned aerial systems for use indoors and in urban environments by special forces in the Navy, Marine Corps and Army.

The department ordered the Skylord Xtender in partnership with the Israeli Defense Ministry. Xtend did not provide the value of the contract.

The system is one of several drones produced by Xtend, which also makes the Skylord Griffon UAV meant to destroy other drones — a capability recently demonstrated at Yuma Proving Ground in Arizona. The system is already operational with Israeli special forces.

Xtender is designed for indoor use, which is an issue many drone operators are facing as they seek to penetrate buildings while not risking the lives of troops in an environment where IEDs may be present or enemies could be hiding.

The Xtender provides situational awareness using 3D video and navigation as well as gesture control and artificial intelligence, according to a video by the company.

The basic underlying technology provides operators who don’t have flight experience the ability to “control cutting-edge drones within seconds of training,” said Ido Bar-On, vice president of business development and sales. “The challenge is that] you don’t have GPS or lighting indoors and may have furniture or open windows with turbulence, and also propeller wash and the physics of flying in a confined space.”

To address these challenges. Xtend worked with Israel’s Defense Ministry and the Directorate of Defense Research and Development for 18 months as well as with the U.S. Defense Department for the past year.

Bar-On said the government-to-government partnership has enabled the firm to receive the support and bilateral funding that led to a relatively rapid acquisition process for U.S. special forces.

The drone has guards on its propellers and can fly for about 10 minutes. In video demonstrations, the small quadcopter hovers 30 centimeters off the ground and enters and exits buildings, flying through a small hole the size of an average brick. Xtend claims Israel’s chief of staff flew the drone at a recent event, and that American, British, Dutch and Singaporean officials have seen demos.