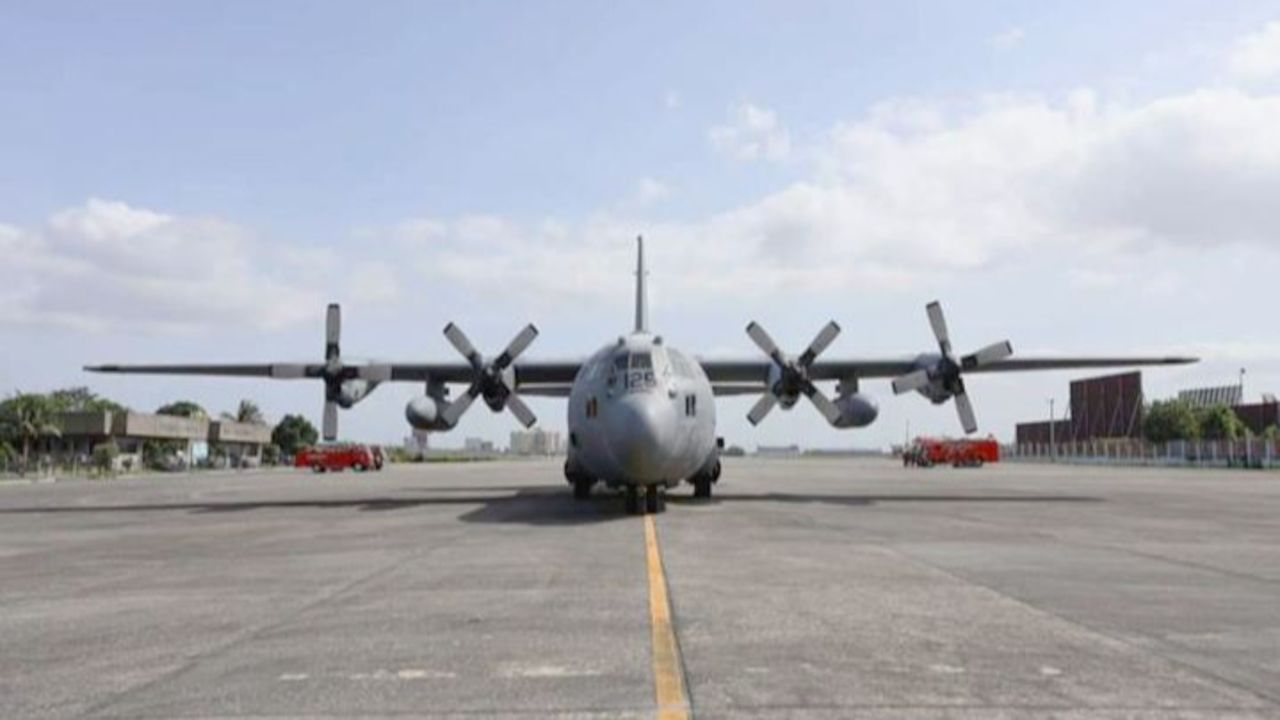 The refurbished, ex-US Air Force aircraft (with tail number 5125), which is one of two platforms of the type being acquired by the PAF under the US Excess Defense Articles Program, arrived at the Colonel Jesus Villamor Air Base in Pasay City, Metropolitan Manila, on 29 January.

Two days later the C-130H was transferred to the PAF's Air Mobility Command at the Brigadier General Benito N Ebuen Air Base in Lapu-Lapu City, Cebu Province, where it is expected to enter service with the PAF's 220th Airlift Wing.

In a statement the PAF said that the aircraft, which received an avionics upgrade, will provide enhanced capability in terms of heavy airlift missions to support the movement of troops and cargo during territorial defence and humanitarian assistance and disaster response operations.

The second C-130H is expected to be delivered later this year.

According to Philippine authorities, the two second-hand platforms, which will add to the PAF’s current fleet of four, were purchased from the United States for a total of PHP2.5 billion (USD52 million), of which Manila contributed PHP1.6 billion and Washington PHP900 million, through the US Foreign Military Financing (FMF) programme.