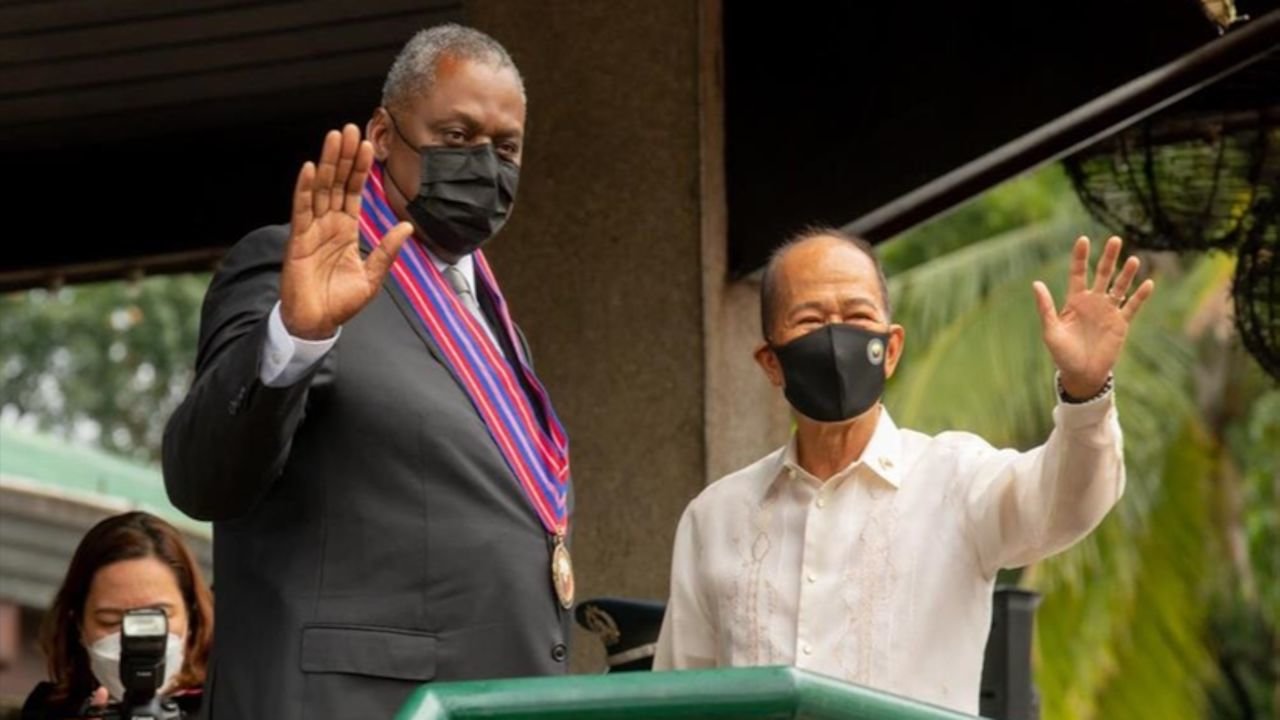 The Philippines has restored a bilateral military deal with the US related to the presence of American troops in the Southeast Asian country, the defense secretaries of the two countries announced on Friday.

Manila has officially backtracked on its threat to rescind the Visiting Forces Agreement (VFA), which was ratified in 1999 and exempts US military personnel from passport and visa regulations in the Philippines.

“Thank you, Secretary Delfin Lorenzana, for discussing a range of defense topics, including President Duterte’s decision to fully restore the Visiting Forces Agreement (VFA),” US Secretary of Defense Lloyd Austin said on Twitter after meeting his counterpart Delfin Lorenzana in Manila.

Austin said his meeting with President Rodrigo Duterte was “productive” and the two “discussed the importance of the US-Philippines alliance and the strong ties between our people.”

Lorenzana said in a statement that the “VFA is in full force again after Secretary Austin’s meeting with President Duterte.”

“No challenge is insurmountable between longstanding allies that are committed to attaining shared goals of regional peace and stability,” he said on Twitter.

“The Philippines and the US share a long history. We have been partners, and allies for more than 70 years. Apart from our political, economic, and socio-cultural relations, our ties between our defense establishments have continued to grow stronger.”

He has pledged US support for regional countries in disputes with Beijing, particularly in the contested South China Sea.

Duterte first vowed to cancel the VFA in January 2020, with Manila saying the decision was “a consequence of a series of legislative and executive actions by the US government that bordered on assaulting our sovereignty and disrespecting our judicial system.”

The president had argued that the Philippines “cannot forever rely on other countries for the state’s defense and should instead strengthen its own resources for our defenses.”

In February this year, he threatened to “immediately terminate” the bilateral military deal if the US tried to place nuclear weapons in the Philippines.

“I have made a declaration that we will adopt an independent foreign policy… I assured China that I will not allow nuclear armaments of America to be stored in the Philippines,” Duterte said at a news conference at an air base after receiving a shipment of COVID-19 vaccine doses from China.

He rejected the impression that Manila was trying to assuage Beijing, asserting that the Philippines’ constitution prohibits the presence of nuclear weapons in the country.

However, Duterte kept pushing off the move before announcing this June that Manila would not scrap the key defense pact.