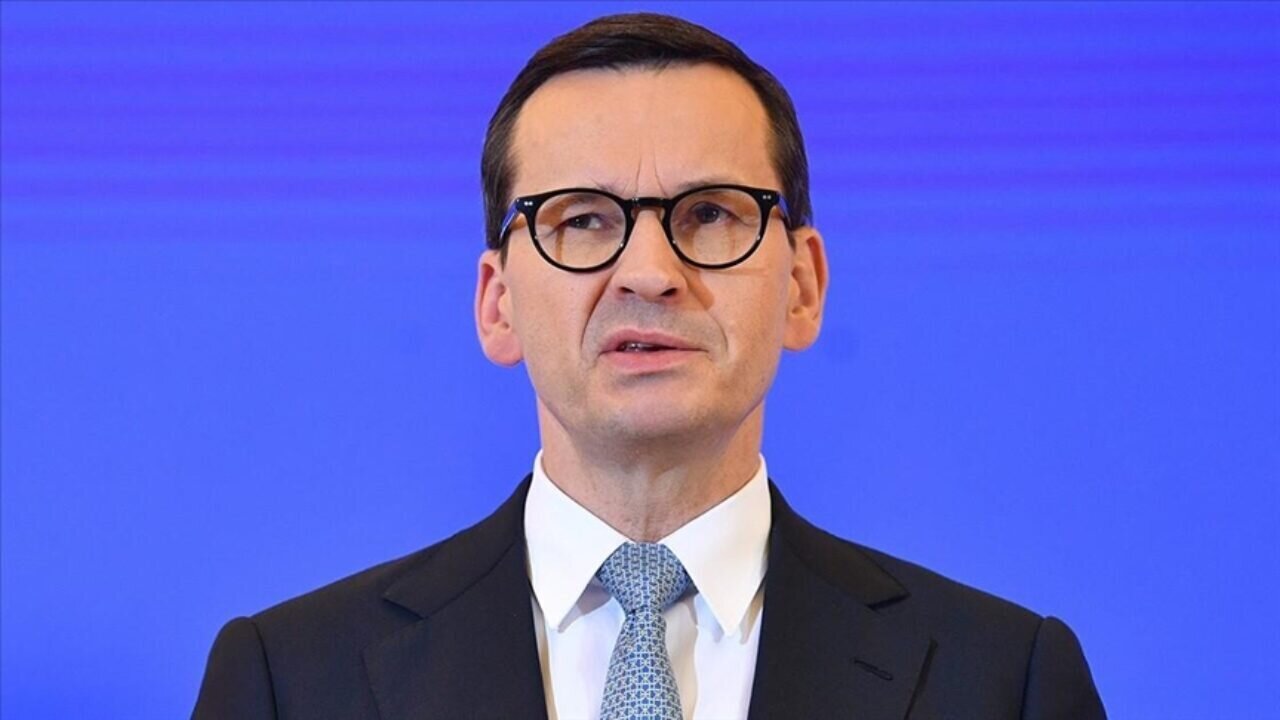 Poland will consider an offer by Germany to send it Patriot batteries if Berlin does not transfer them to Ukraine.

"Yes, we will consider such an option, of course, but we pay attention to the fact that, after all, no one wants to buy equipment just to keep it standing," Prime Minister Mateusz Morawiecki told a press conference on Monday, Polish national news agency PAP reported.

Morawiecki noted that as bombs continue to fall in western Ukraine daily, it would best serve for the German Patriot batteries to be deployed there to protect both Ukrainian and Polish airspace.

He added that he hoped it would be possible to ensure that "the western part of Ukraine at least has this protection through modern systems of anti-missile defense, air defense."

On Friday, Polish Defense Minister Mariusz Blaszczak said the deployment of the German Patriot systems in Ukraine "is beneficial for the security of the southeastern part of our country, because missile security in western Ukraine also means security in eastern Poland."

NATO-member Poland began searching for ways to beef up its air defenses after a cross-border missile landed in a village near its border with Ukraine.

The incident, raising fears of an escalation between Russia and the alliance, came as Ukraine attempts to fend off an unprecedented wave of Russian missile strikes targeting vital energy infrastructure amid dropping winter temperatures.