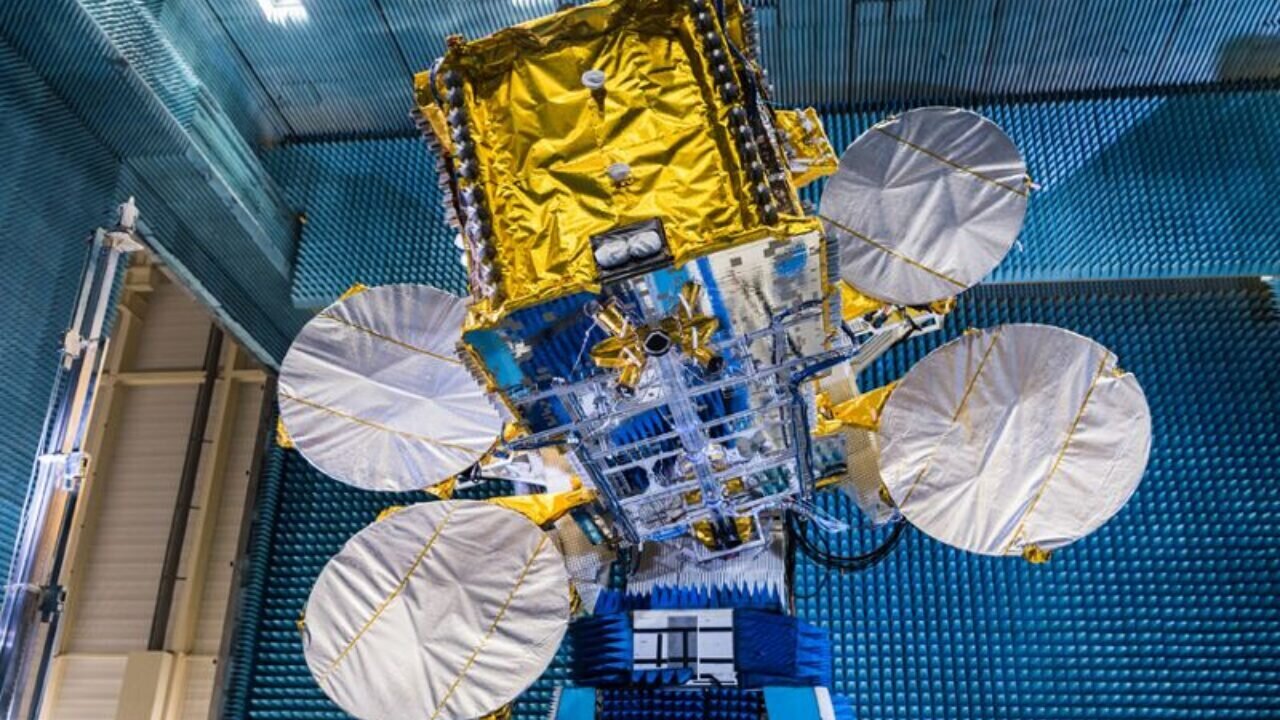 The Polish government signed a five-year agreement with France for the purchase of two Airbus military observation satellites.

The new satellites are expected to enhance the reconnaissance capabilities of the Polish Armed Forces to detect potential military and civilian threats.

Under the agreement, the reconnaissance satellites will operate as part of a Franco-Polish partnership allowing Warsaw access to satellite imagery.

French Defense Minister Sebastien Licorne said: "Our signing of this agreement will contribute significantly to increasing the capabilities of the Polish army in reconnaissance of the situation on the battlefield."

He added, "The current situation shows how important it is for each country to be independent and sovereign in its own assessment of the situation."

Aircraft maker Airbus, a subsidiary of EADS, has produced observation satellites for Peru, Chile and Vietnam.

In a statement, Airbus stated, "This satellite allowed the country to increase its knowledge in the field of space engineering and benefit from social and economic development." 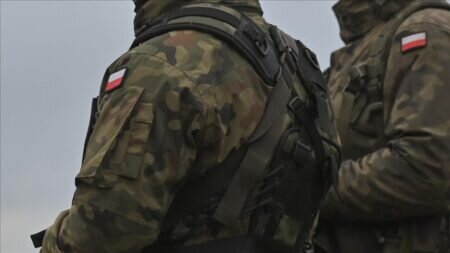