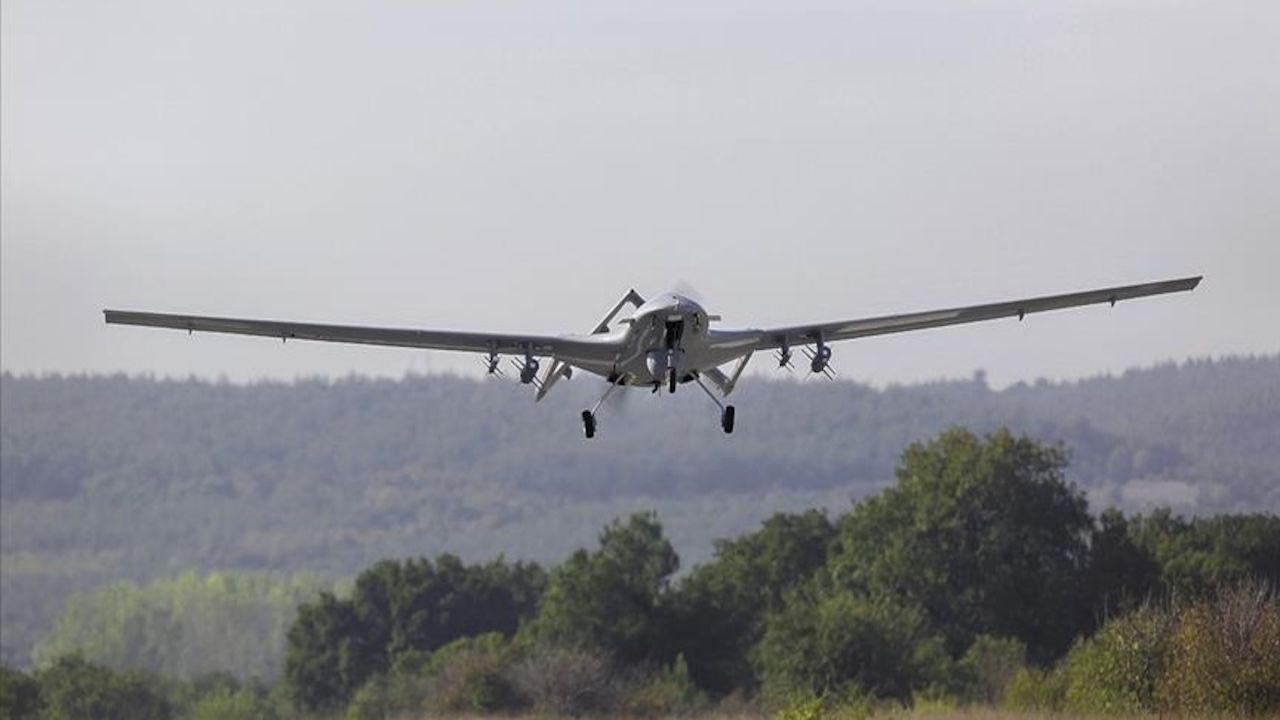 "#WojskoPolskie Polish army] will be equipped with modern equipment, with #Bayraktar TB2 Turkey's Bayraktar TB2 drones], which have a striking force and have proven themselves in the wars in the east of our continent. They were also used in Africa," the ministry said on Twitter.

"This is a real weapon. It proved itself in wars in the east of Europe. It was also used in the Middle East," Blaszczak added.

The agreement on the sale of the UAVs is expected to be signed next week during Poland’s President Andrzej Duda's visit to Turkey.

Poland, a member of the EU and NATO, will purchase the UAVs from Turkey for the first time.

Bayraktar TB2 entered the inventory of Turkish army in 2014 and is currently used by several other countries, including Ukraine, Qatar, and Azerbaijan. Turkey has effectively used its cutting-edge drones over the years in cross-border, anti-terror military operations, such as Euphrates Shield, Olive Branch, and Spring Shield, to liberate its Syrian border from terrorist entities.