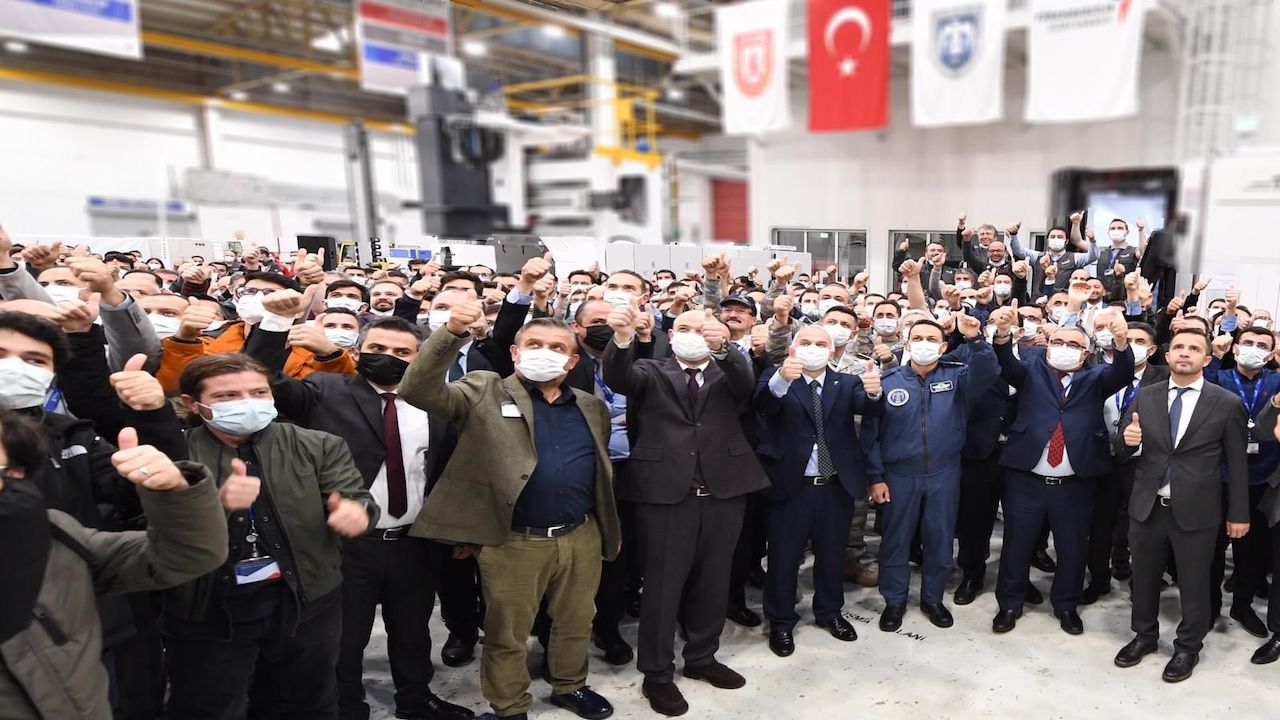 The production of the first part of Turkey’s national combat aircraft (MMU), has been completed within the framework of the country’s 5th generation combat aircraft Project led by Turkish Aerospace (TUSAŞ).

The CEO of TUSAŞ announced Prof. Dr. Temel Kotil announced today on his twitter account the completion of the production of the first part of the aircraft, adding "Every step we take towards our nation’s survival project is very meaningful and very valuable for us".

The MMU aircraft project is considered to be Turkey's most important technological project yet, and it's worth mentioning that the first mock-up of the fifth-generation fighter was first demonstrated in 2013.

The National Combat Aircraft is planned to roll out of hangar on the 18th of March 2023 and the completion of all certification procedures and the aircraft’s entry into TAF’s inventory are aimed to be concluded 2030.