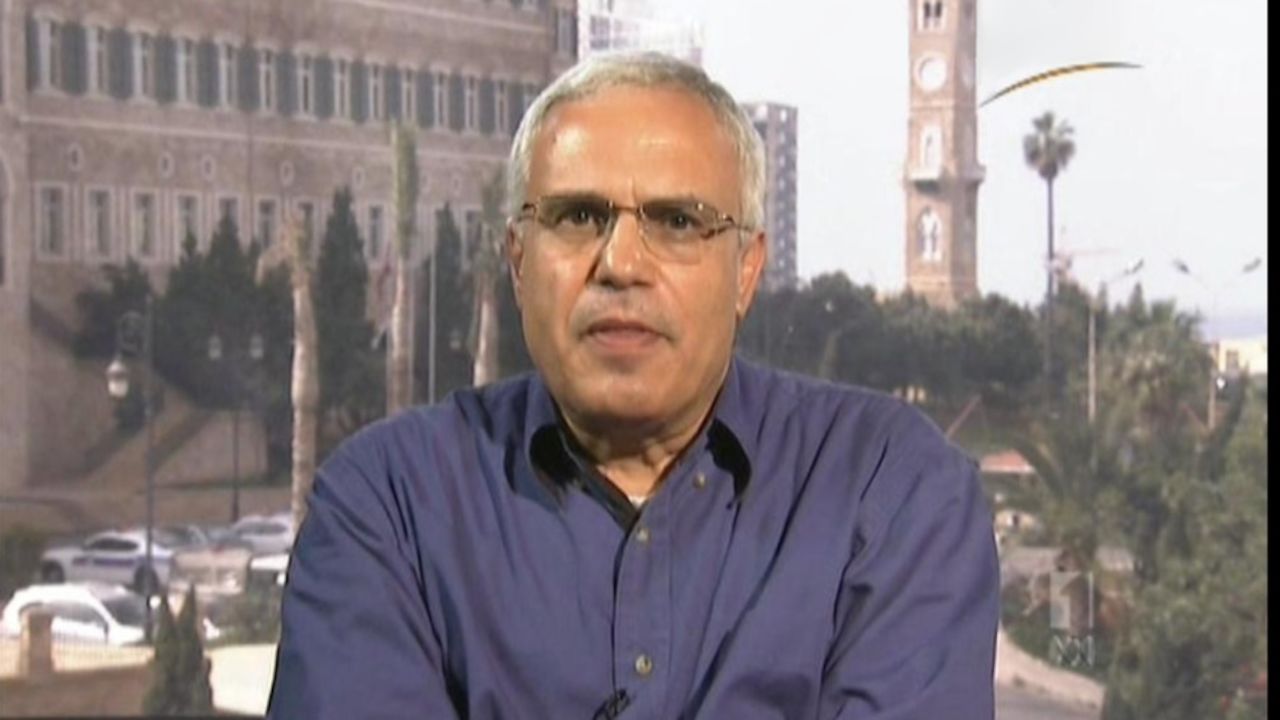 In an exclusive interview with Defensehere, Professor Hilal Khashan shared his opinion on Turkish Defense Industry relations with other countries focusing on Azerbaijan.

And as a Professor of Political Science at the American University of Beirut, Prof. Khashan had an insightful view on the relation between politics and military procurements in lebanon and the effect of that on the defense industry relation between Turkey and the latter.

"Turkish technical assistance including the provision of Bayraktar drones have been a gamechanger in the conflict in Karabakh, as you know this conflict has been going on for almost 6 years.

In the interview Prof. Khashan said the following:

Turkish technical assistance including the provision of Bayraktar drones have been a gamechanger in the conflict in Karabakh, as you know this conflict has been going on for almost 6 years.

Azerbaijan tried in 2016 to wage a four-day war, but it didn’t succeed, but this time things have been different.

If you remember last July and the beginning of August, Turkey and Azerbaijan had joint maneuvers and they were very successful, and I understand that the Turks left behind vast amounts of military hardware that proved to be extremely valuable over the course of the fighting.

In my opinion the main reason, the US allowed Russian into Syria in 2015 was to check the rise of Turkey, not only in Syria but also in the middle east.

The west will not allow a Muslim country to rise, however Turkey is an institutionalized country. Now, a country with institutions, a competent military and a firm leadership and strong centralized power… such a country is very difficult contain, you may create hurdles in its way, but you cannot stop it, it is a question of time and perseverance.

In 2015, the main reason the US allowed the Russians into Syria was to halt Turkish influence, not only in Syria, but throughout the region. Because if you want to prevail in the middle east, the gateway to making your presence felt through out the region is Syria, that is why Iran is also basing itself in Syria.

Syria has always been a land of contestation, whoever prevails in Syria, prevails throughout the middle east. It’s the gateway to the entire middle east.

The Russians may play games against Turkey in Syria, but Turkey has its own card in the Caucasus, and I think Turkey is establishing strong nexus with Azerbaijan, but may also enable it in the medium range to establish itself with fellow Turkic people elsewhere in the upper Caucasus.

Now, the first republic collapse was when the civil war broke out in 1975 and the Taif agreement of 1989 was never implemented and it has been unsuccessful.

Now, the duality of arms between the Lebanese national army and Hezbollah has put the country on hold.

So, I don’t see a future for Lebanon, unless a new national agreement is reached that puts an end to confessionalism or sectarianism.

This country cannot move on the basis of sectarian affiliations that has proved over the years to put the country on hold and prevent it from making consequential decisions.

Even Russian tried to donate military hardware to Lebanon including 9 MIG-29s, the US vetoed it!

And Iran has also offered to equip the Lebanese army for free, but the American vetoed it.

So, I don’t really see any prospect for a military cooperation between Turkey and Lebanon and keep in mind Lebanon is a confessional country, the soon one side may welcome this kind of cooperation, but the other sects will not.

I don’t expect any kind of cooperation that goes beyond light arms. 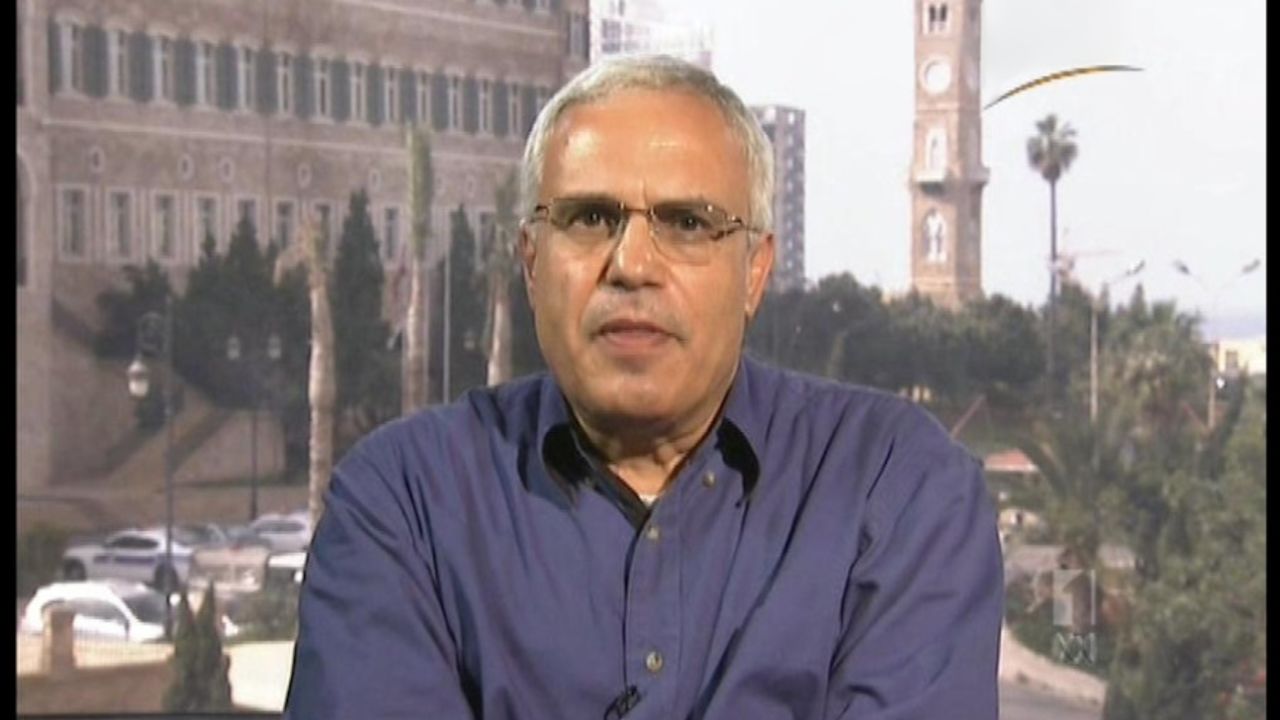 In an exclusive interview with Defensehere, Professor Hilal Khashan talked about the Turkish Defense Industry, explaining how it compares to international standards and the global market.

Hilal Khashan is a Professor of Political Science at the American University of Beirut and he is the author of six books and more than 120 articles in refereed journals.

In the interview he said the following:

Turkey has had a history of arms embargo, even after it joined NATO in 1952.

Ankara responded by Establishing the Turkish Armed Forces foundation, that included the work of 14 arms manufacturers, since then the Turkish Defense Industries have developed to manufacture; electronics such as advanced automated systems, guidance systems, electro-optics, communication and information technologies in addiction of course to missile launchers and sea defense systems.

In 1985, the government established the presidency of Defence Industries to oversee the country’s defense needs, it is now under the direction of the president’s office.

Turkey’s indigenous arms industry has become extremely important, since the 1970s. Now, Turkey manufactures 70% of its defense needs, and this has jumped from 20 to 70% in less than 20 years, so Turkey is moving in the direction of almost complete self-sufficiency in defense needs.

Now the industry, currently accounts for 1% of the global military exports, which includes, among other things, wheeled armored vehicles, attack helicopters, howitzers, UAV (unmanned aerial vehicles) and frigates. Turkey has in the past few years vastly expanded its navy and it has become a predominant navy in the eastern Mediterranean.

The defense industry of turkey has grown from $1 billion in 2000 to $14 dollars this year and this includes more than $3 billion of arms exports.

There have been a number of hurdles, as for the ability of Turkey to export. I must add that most of its exports goes to Muslim countries such as Malesia, Indonesia, Pakistan, Kazakhstan and Oman, and also to some other countries such as Guiana, Guatemala, Trinidad and Tobago.

Saudi Arabia, who is one is one of the largest arms importers, have for political reasons declined to import military hardware from Turkey and the same thing goes for the UAE, otherwise it would have benefited them to buy Turkish equipment, because they have attained international standards and they are a whole a lot cheaper than western made military hardware.

Prof. Hilal Khashan on Turkish defense industry in an exclusive interview with Defensehere