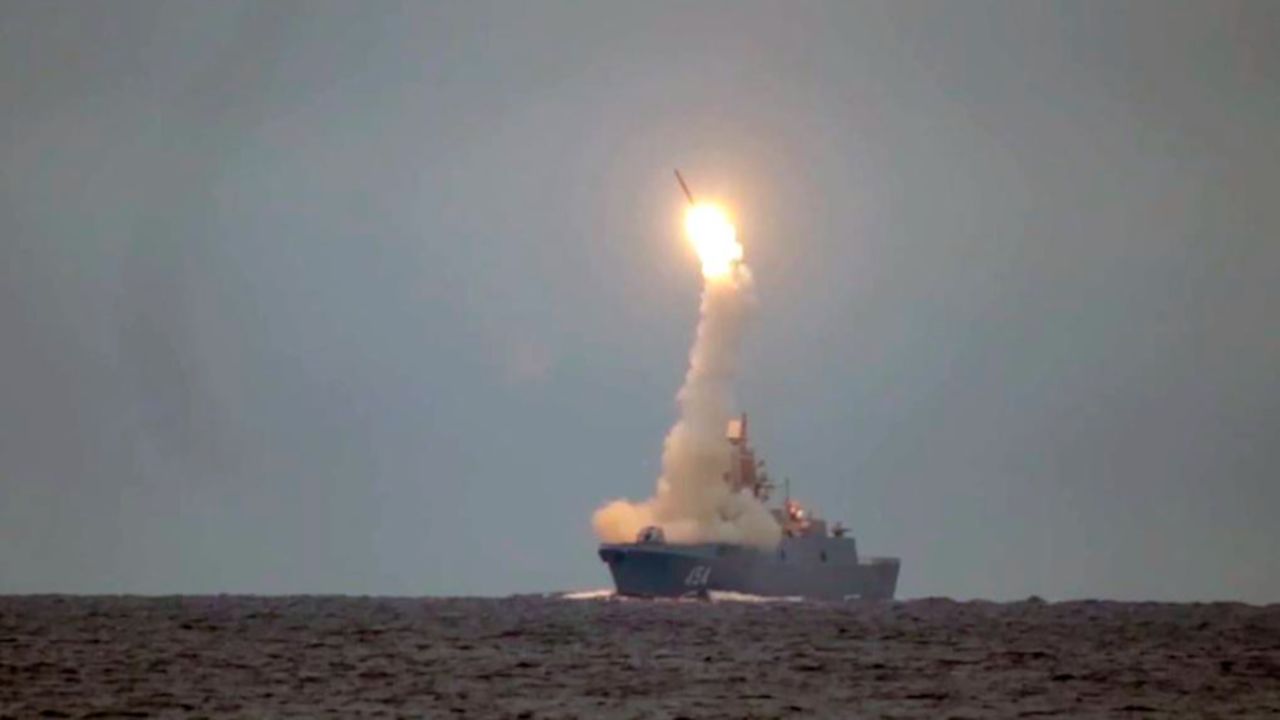 In the outgoing year three scheduled launches were made: two against naval targets and one against an on-land surface target, the source said.

The program for flight-testing the hypersonic missile Tsirkon in 2020 has been completed, with three successful launches from the Northern Fleet’s frigate The Admiral Gorshkov carried out, a source in the defense-industrial complex told Russian state agency TASS.

"In the outgoing year three scheduled launches were made: two against naval targets and one against an on-land surface target," the source said. "The accuracy was amazing. All missiles hit the bull’s eye."

The military-industrial corporation NPO Mashinostroyeniya (an affiliate of the Tactical Missiles Corporation), which developed and manufactures the Tsirkon has refrained from comment.

For the first time a hypersonic cruise missile Tsirkon was launched from the frigate The Admiral Gorshkov at the beginning of October 2020. The missile, fired from the White Sea, hit a naval target in the Barents Sea. It developed a maximum speed of Mach 8 and rose to an altitude of 28 kilometers. The next launch followed in November. The Tsirkon hit a naval target 450 kilometers away and developed a speed of above Mach 8, the Defense Ministry said. On December 11 the Defense Ministry said there had been a third launch.

Test launches from The Admiral Gorshkov will be completed in 2021. Later, the missile will begin to be launched from the nuclear-powered submarine The Severodvinsk.