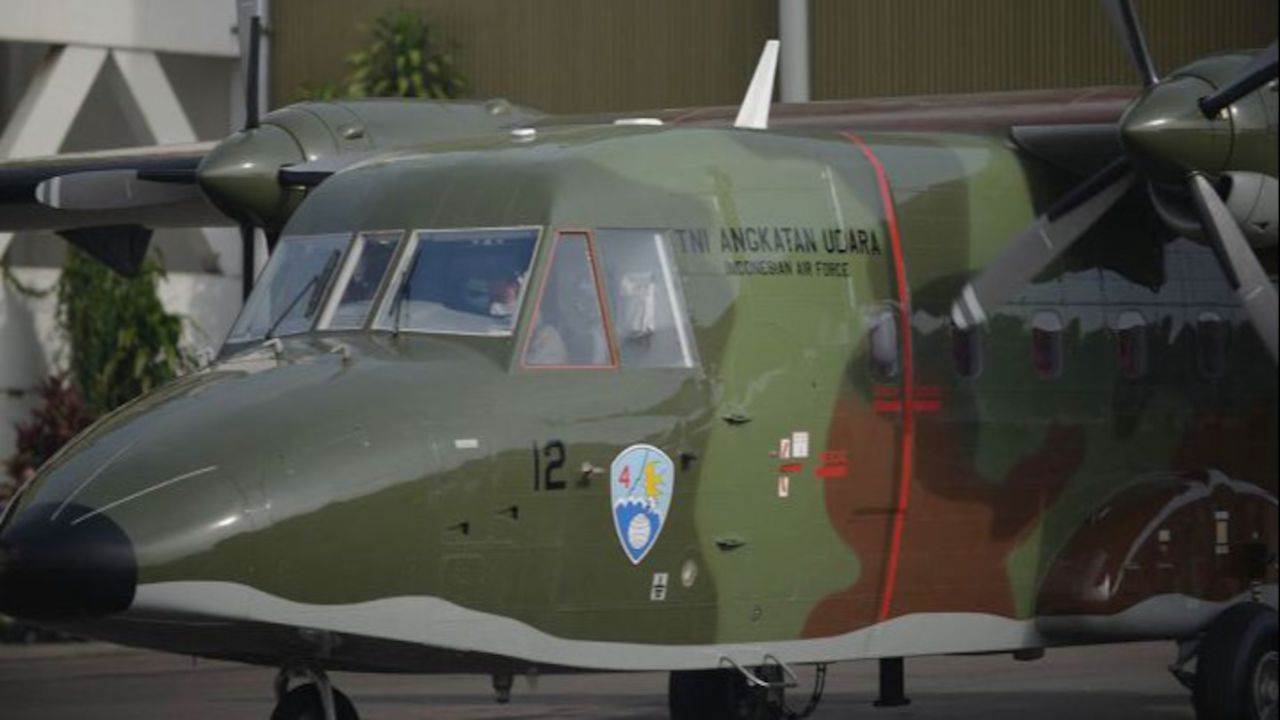 State-run aircraft manufacturer PT Dirgantara Indonesia (PTDI) announced on 26 January that it has delivered an NC212i Troop Transport aircraft, ordered by the Defense Ministry, for the Indonesian Air Force in late 2017.

The troop transport aircraft was delivered on a ferry flight from PTDI's delivery center hangar in Bandung, West Java, to the Abdulrachman Saleh Air Force Base in Malang, East Java, on Tuesday.

The light military transport aircraft will be used by Air Squadron 4, Air Wing 2 headquartered at the Abdulrachman Saleh Air Force Base.

"Alhamdulillah (thank God), today, we have delivered the first of the nine aircraft ordered by the Indonesian Air Force. This is an aircraft readied in Troop Transport configuration," PT DI's Director of Production M. Ridlo Akbar noted in a statement here on Tuesday.

PTDI had inked a contract with the Defense Ministry on December 29, 2017, to make nine NC212i aircraft in different configurations.

The remaining eight NC212i aircraft will be delivered gradually, he revealed.

The aircraft is suitable for use in a variety of missions, including passenger transport, troop/paratroop transport, rainmaking, navigation training, and aerial photo, in accordance with the need of the Air Force.

The aircraft is powered by two Garrett AiResearch TPE331-10R-513C turboprop engines, with a maximum power of 671 kW each. The maximum cruise speed of the aircraft is 370 kilometers per hour at up to 7,925 meters height and a maximum range of 2,680 kilometers.

Since 2014, PTDI is the only aircraft manufacturer in the world that has produced NC212i. It has delivered 450 aircraft and helicopters for domestic and foreign customers.

Among the domestic users of NC212i are the Indonesian Air Force, Army, Navy, the Indonesian Police, and the Agency for the Assessment and Application of Technology (BPPT).

The aircraft can be designated as a passenger transport, military transport, and Maritime Surveillance Aircraft (MSA).