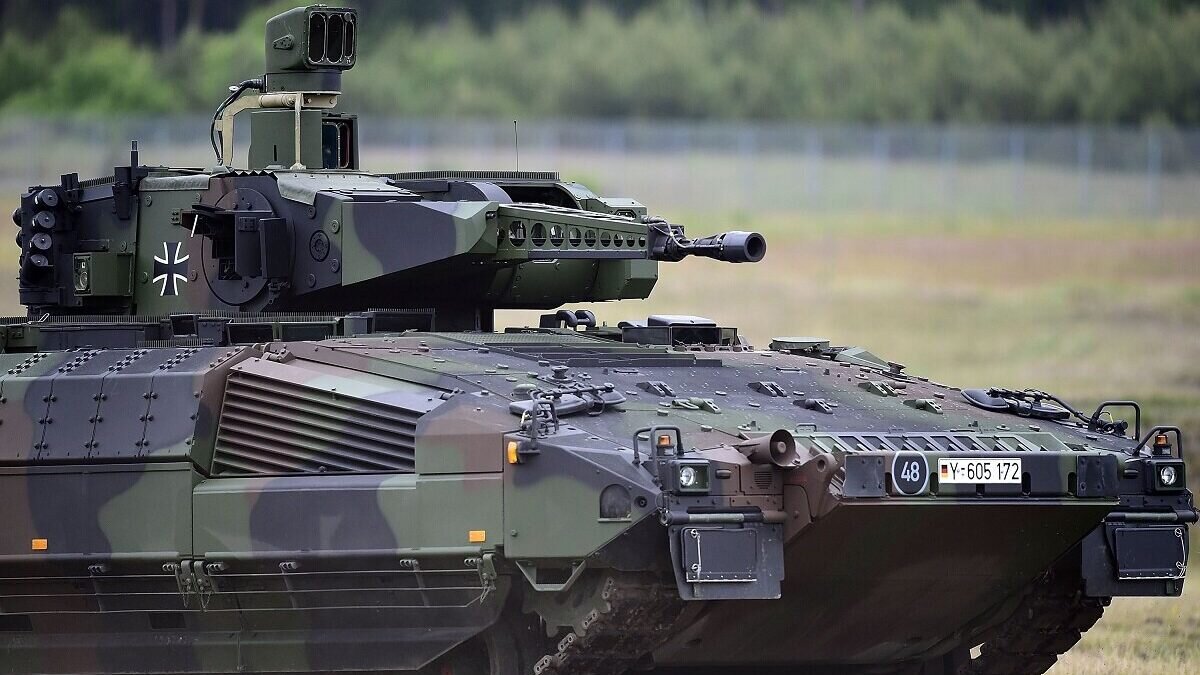 The failure of Germany’s Puma tanks during a recent military exercise was a great setback, and a search for the technical defect is underway, said a German Defense Ministry spokesman on Monday

“First of all, the failure of the Pumas in the recent (military) exercise is a severe setback for us,” said David Helmbold during a routine weekly press briefing in Berlin.

“We were still quite confident in previous exercises because the Puma had done well and now we have this unusually high failure,” he added.

Helmbold stressed we have “to find out now what caused” the technical failure.

“Our goal at the moment is for the Puma (tanks) to be operational again as quickly as possible,” he reiterated.

Newsweekly Der Spiegel reported over the weekend that 18 Puma tanks intended for NATO's very high readiness joint task force (VJTF) next year were not operational after technical problems emerged during a firing drill.

Meanwhile, Defense Minister Christine Lambrecht has reportedly suspended the purchase of further Puma infantry fighting vehicles for the time being.

"Until the vehicle proves to be stable, there will be no second lot. The criticism from parliament is completely justified,” said Lambrecht on Monday in Berlin.

“Our troops have to be able to rely on weapon systems being robust and stable in combat. And NATO can continue to count on us to do our duty in the VJTF. We already included the Marder infantry fighting vehicle during the preparations and that has proven to be wise,” she added.

Germany has maintained a fleet of 350 Puma infantry vehicles and secured financing for 229 additional units after Russia launched its war on Ukraine this February. 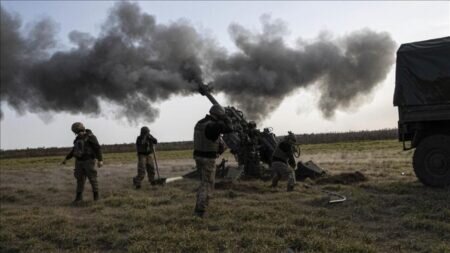 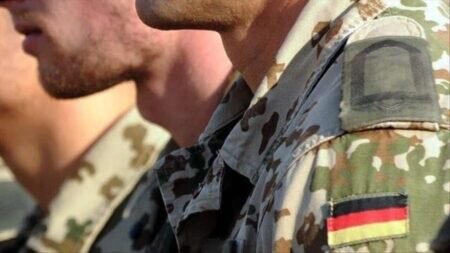 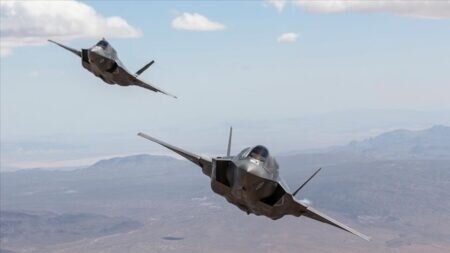 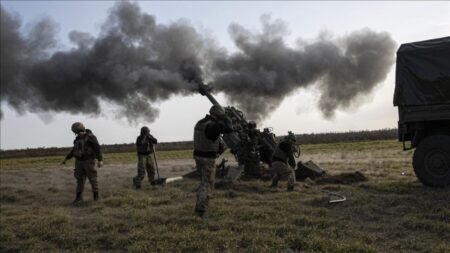