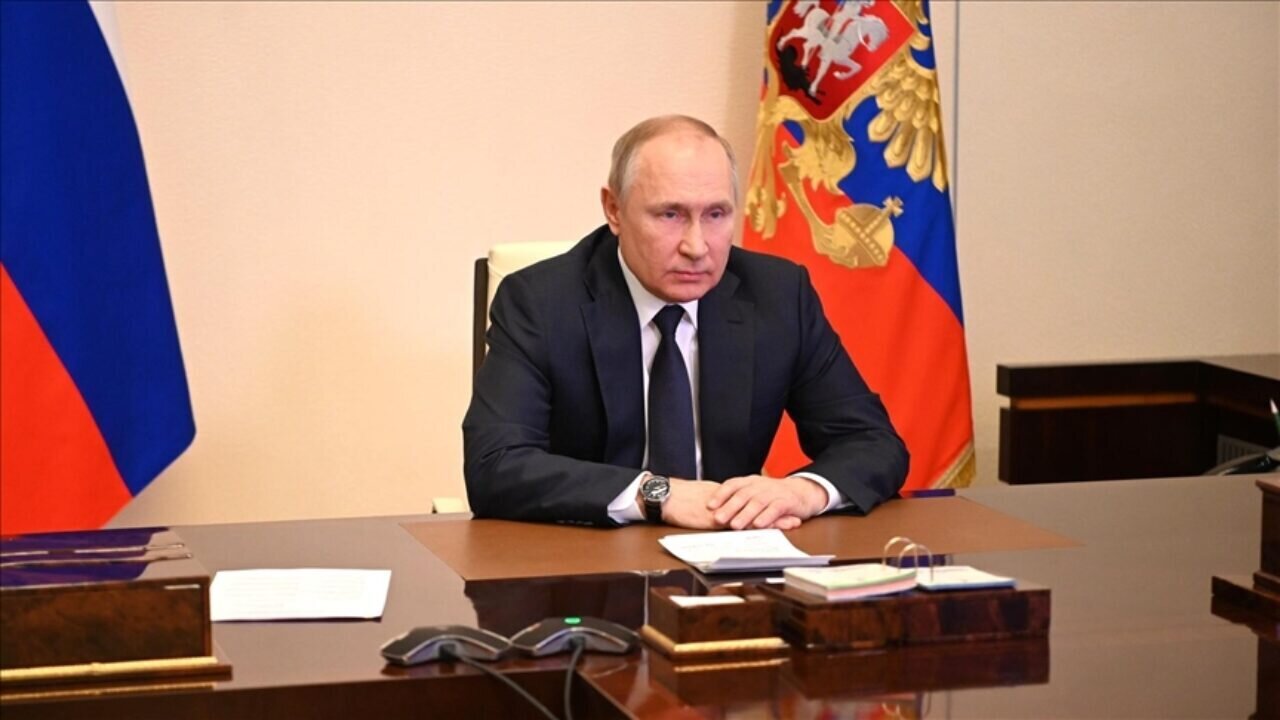 President Vladimir Putin on Wednesday said 150,000 Russians recruited under partial military mobilization have been deployed to the war zone in Ukraine.

Speaking at a meeting with the Russian Human Rights Council in Moscow, Putin said 77,000 of the recruits are part of the combat units while the rest serve in territorial defense formations.

"Out of our 300,000 mobilized fighters, men, defenders of the fatherland, 150,000 are in the area of the operation, that is, half of the troops are in the grouping.

"Of these 150,000, only half or some 77,000, are directly in combat units, the rest are on the second or third lines, essentially performing the functions of territorial defense troops, or are undergoing additional training in the area of the operation," he said.

Russia enlisted some 300,000 new recruits during the partial military mobilization from Sept. 21 to Oct. 28.