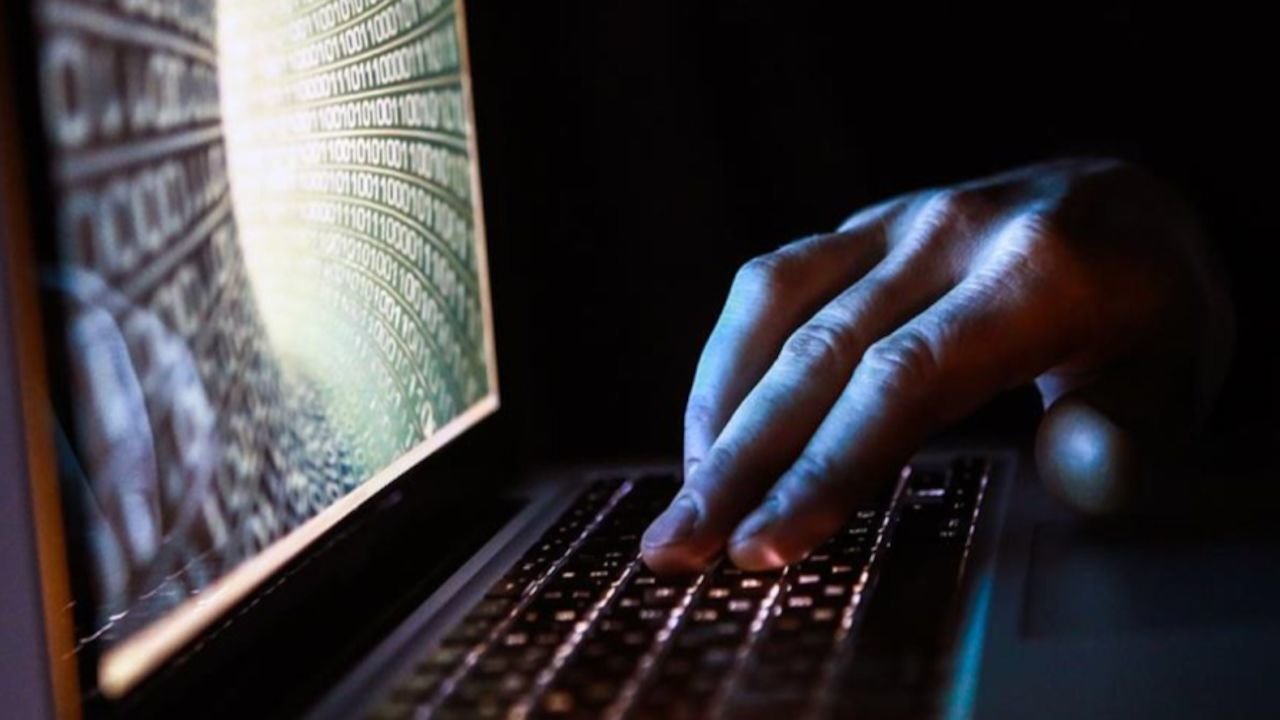 A group of Russian-speaking hackers have claimed responsibility for a massive ransomware attack over the holiday weekend that hit 200 U.S. firms and hundreds more worldwide, with the group demanding $70 million in bitcoin to restore the companies’ data in the latest debilitating cyberattack to hit the U.S. this year.

The ransom was posted on Sunday on a blog ordinarily used by REvil, a major Russian-speaking ransomware group who recently extorted $11 million from the world’s largest meat processor, JBS, after wiping out one fifth of U.S. beef production.

The group claimed responsibility for a ransomware attack—whereby hackers encrypt a user’s data and demand money for the key needed to decrypt it—executed Friday, which it says has affected more than 1 million computer systems.

The hack has affected at least 200 U.S. companies and shuttered hundreds of Swedish supermarkets over the weekend after the hackers breached Kaseya, a Miami-based IT firm, and used that access to break into its clients’ systems.

Biden said officials are “not certain” who is responsible and are “not sure” whether the Russian government is involved or not.

In their first face to face meeting in June, Biden warned Russian President Vladimir Putin against attacking U.S. infrastructure and vowed to retaliate against any future hacks.