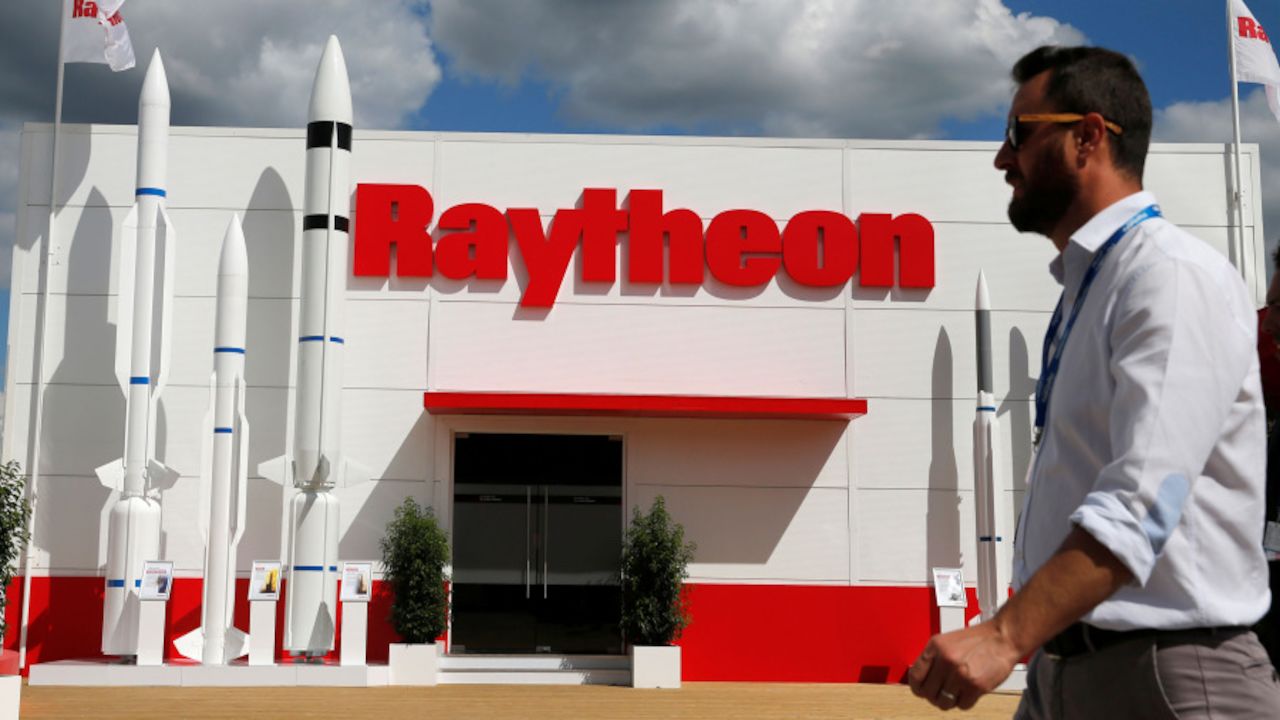 Raytheon Technologies will cut 20,000 positions and up to nearly 8 million square feet of office space as the company looks to trim expenses amid a pandemic that has brought commercial air travel to record lows.

The layoffs — which account for about 20 percent of Raytheon’s commercial workers — will largely come at aircraft engine-maker Pratt & Whitney and Collins Aerospace, which makes parts for commercial airliners.

The disappearing jobs include 16,000 full-time employees, including 1,000 corporate positions that were already scheduled to be cut as redundant after United Technologies and Raytheon merged in April, Hayes said. The total also includes 4,000 engineering contractors who are not Raytheon employees. Hayes previously announced the 15,000 layoffs during a virtual Morgan Stanley conference in September.

Hayes’ Tuesday comments arrived one day after the company announced that it will sell its Forcepoint cybersecurity business to Francisco Partners, a private equity firm. The $1.5 billion sale should close in “three to four months,” Hayes said.

The cuts come as the company’s defense business, which makes up about two-thirds of Raytheon’s portfolio, is growing. The company, which has more than a $70 billion backlog in defense work, is hiring engineers for military-related projects.

“That defense business also gives us the ability to continue to invest through this cycle, and to make sure that we have the right technologies for the future,” Hayes said.

“For these last six months as I've toured the country and visited facilities where we've got literally a handful of folks working there and everybody else has been efficient working remotely, it became very apparent, we don't need all this space,” he said. “The ability to work remotely with the technology that we have without losing productivity is essential in our go forward plan.”