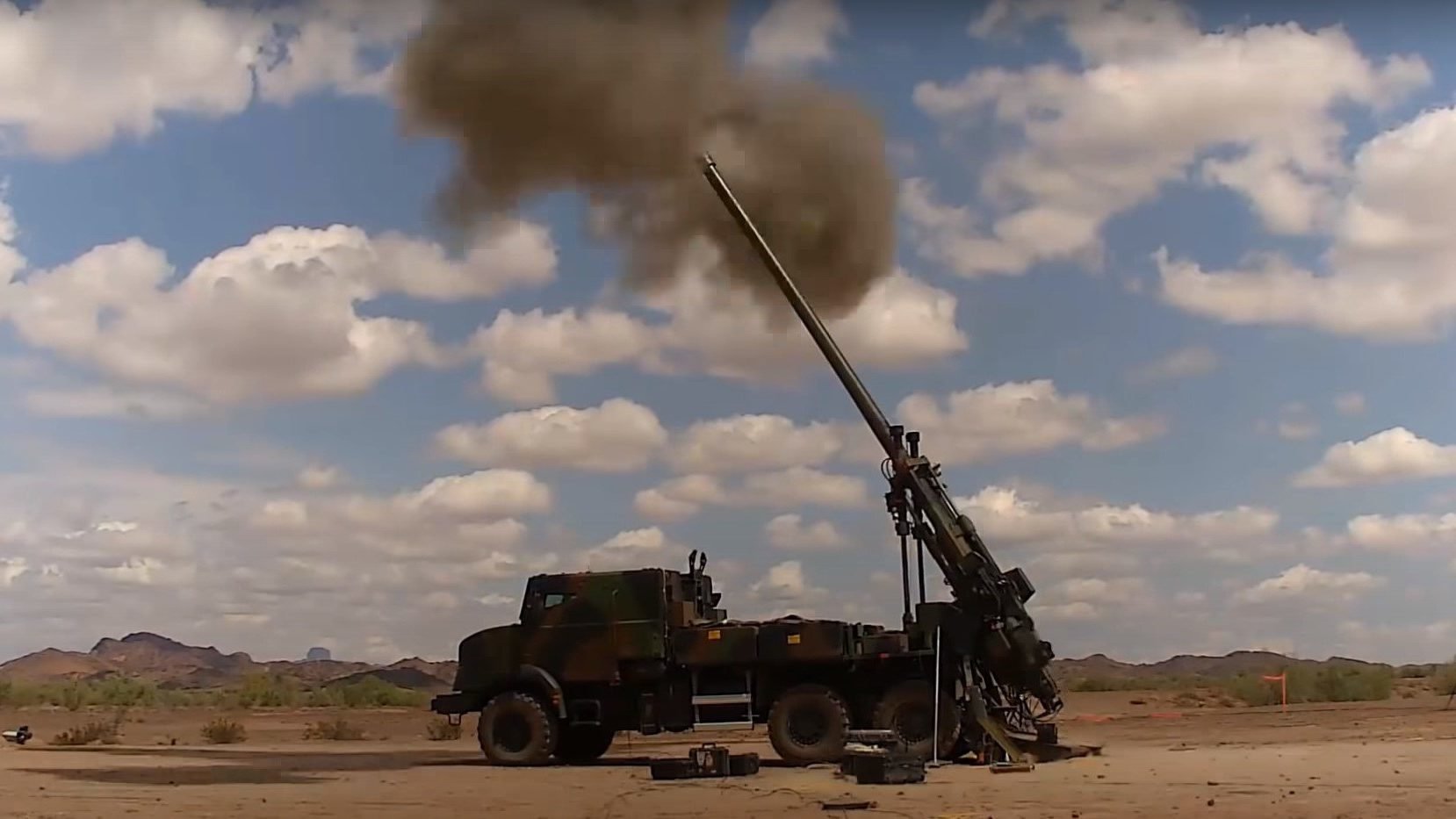 During the demonstration the CAESAR-fired Excalibur directly struck two targets at a distance of more than 46 kilometers, a record setting range from the gun system.

“Integration with CAESAR now adds a level of mobility to the long-range and proven precision of Excalibur, providing the U.S. Army and partner nations more flexibility for this advanced, versatile weapons system for contested environments,” said Sam Deneke, vice president of execution for Land Warfare & Air Defense at Raytheon Missiles & Defense. “This success highlights the interoperability of a French howitzer with a U.S. munition and offers our customers more options to deploy Excalibur artillery from a range of platforms.”

Building on previous compatibility tests, this demonstration marked an important milestone toward operational capability for Excalibur’s integration with CAESAR.

The Excalibur projectile is a true precision weapon, impacting at a radial miss distance of less than two meters from the target, providing accurate first-round effects at all ranges in all weather conditions. With its GPS-guided capabilities and multiple fuze modes, it is already a premiere artillery option for multiple countries using the M777, M109 series, M198, the Archer, the PzH2000, and the SIAC systems. Initial assessments indicate likely compatibility with the AS90, K9 and G6 howitzers.