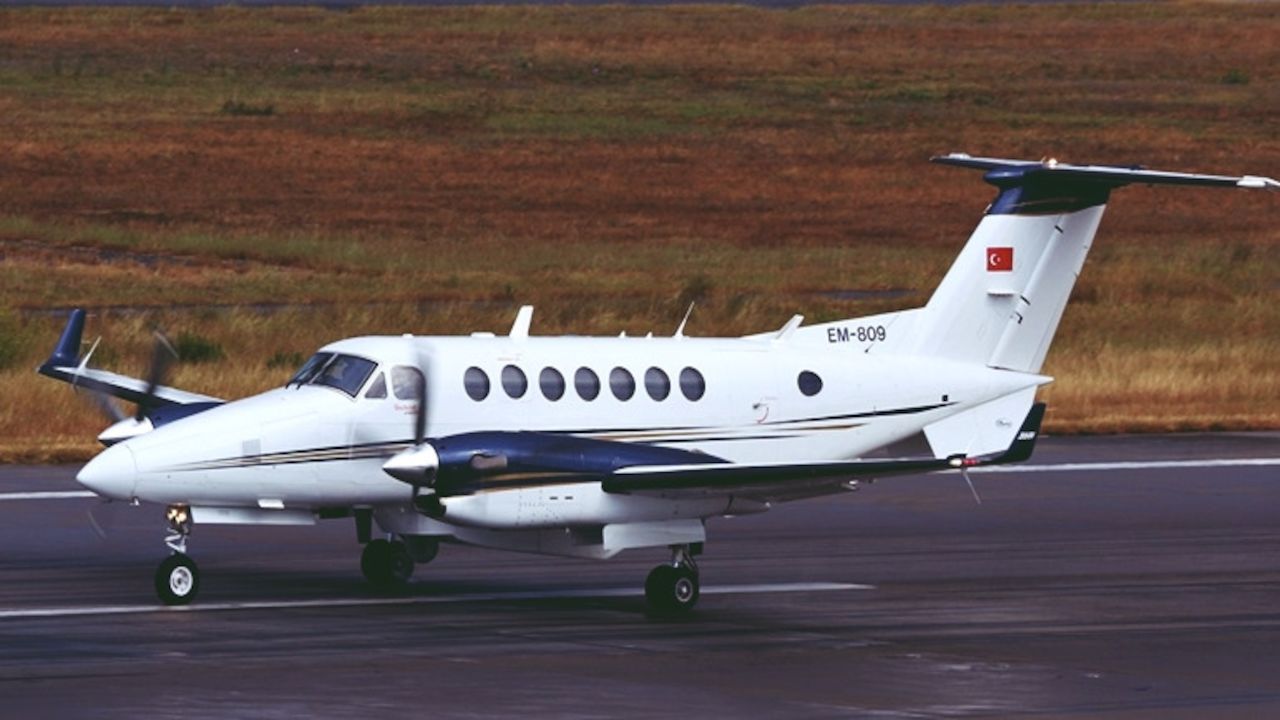 Turkish Interior Minister Suleiman Soylu said that a security forces reconnaissance plane that had taken off around 18:35 on July 15, consisting of 7 police officers 2 of them pilots, lost contact with the radar completely around 22:45.

Noting that the plane crashed at an altitude of 2,200 feet (670 meters) on Mount Artus in the city of Van, Soylu said that the entire crew of the plane was killed.