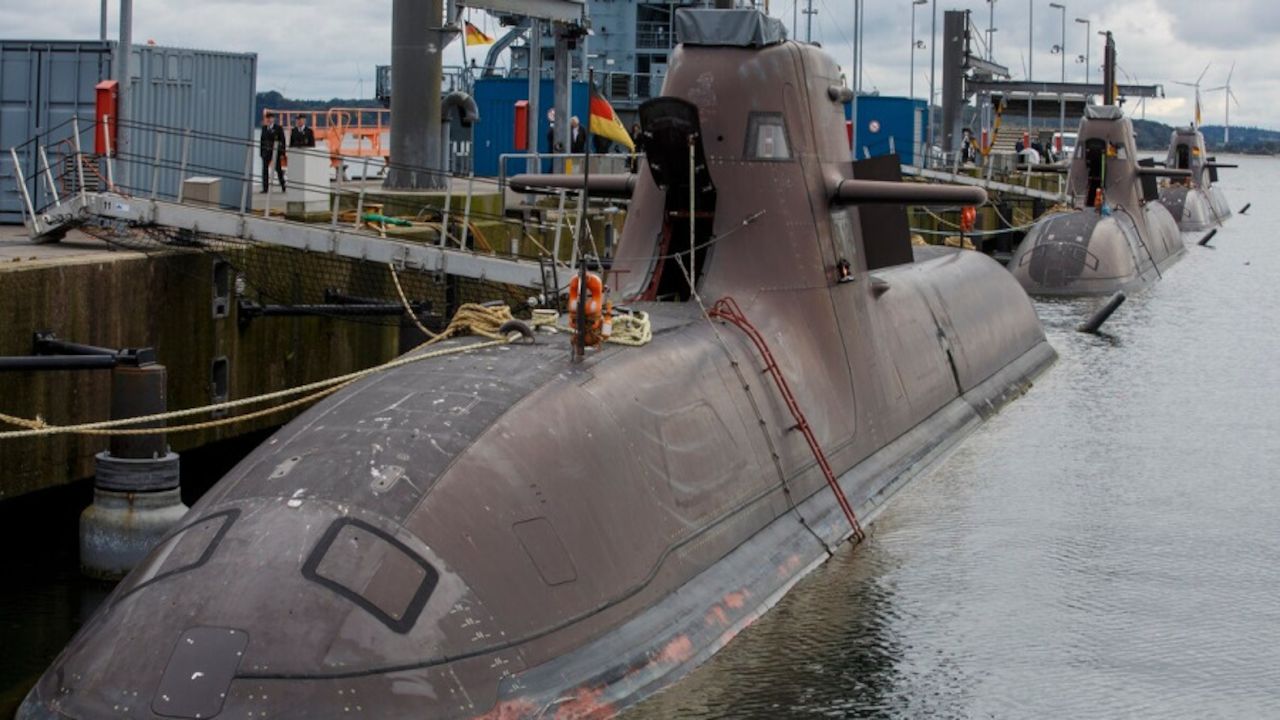 A report that Russian-developed navigation technology is installed on German navy submarines has prompted lawmakers to investigate.

Their curiosity stems from a March 27 article in the tabloid Bild am Sonntag that said German submarines were using the Navi Sailor 4100 product as an electronic chart display and information system, or ECDIS. The manufacturer is Transas, a company with roots in Saint Petersburg, Russia, a branch of which was bought by Finland’s Wärtsilä in 2018.

The Navi Sailor 4000-series terminals, a kind of digital version of nautical maps, are standard pieces of equipment on many commercial vessels. Some Western governments have chosen the equipment for their security forces in the past.

According to the Bild am Sonntag report, the German navy’s association with Transas goes back to 2005. Twitter sleuths this week circulated a photo of a Transas terminal installed on the German frigate Brandenburg as proof that surface ships also were equipped with the technology.

A navy spokesman told Defense News that the potential for security risks was acknowledged inside the service, though details are classified.

The inner workings of navigation and geolocation are typically highly guarded secrets on navy vessels, as many types, especially submarines, try to evade detection by adversaries for the advantage of surprise.

Western defense officials have previously acknowledged that navigation services can amount to an Achilles’ heel in military operations. Savvy adversaries could jam the GPS signal, for example, or trick forces by feeding them erroneous position markers.

According to the Bild am Sonntag report, the data encryption level used by the Transas equipment is below that required for military equipment.

Jeremy Stöhs, non-resident naval analyst at the University of Kiel in northern Germany, said there is a potential for over-hyping the problem. “One has to assume that there is very conscious consideration given to what kinds of systems are installed on the few submarines that Germany has,” he told Defense News.

“I’d be very careful with the assumption that German submarines are ‘sailing with Russian navigation,’ as the reporting would make you believe,” he added.

Lindner’s office queried the defense ministry about the issue in November 2020, receiving a classified response, according to a staffer.

A spokesman for Finnish Transas owner Wärtsilä argued his company has no connection to the Russian defense branch.

“Wärtsilä acquired Transas in 2018 for its commercial marine business and did not acquire a previous defense business which had the same ownership but was separate from the current marine business,” the spokesman wrote in an email. “We understand that the defense business was sold by the former owners in or around 2015, and it has never been connected to Wärtsilä.”

All Transas navigation systems owned and sold by Wärtsilä conform to industry standards, including on cybersecurity, the spokesman added. “We do not disclose the details of our customers or contracts and cannot comment on their cybersecurity requirements and protocols.”