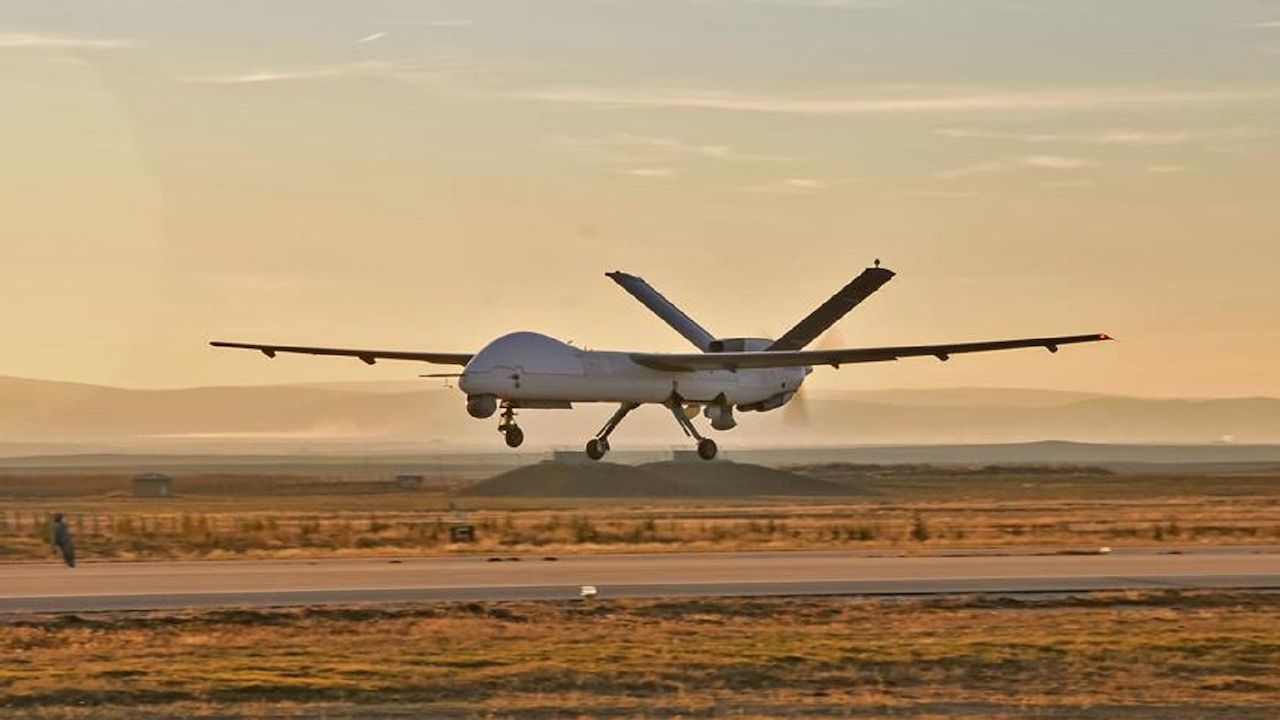 Turkish Aerospace Industries (TAI) will sell a total of three of its medium-altitude, long-endurance (MALE) unmanned combat aerial vehicle (UCAV), Anka, to Kazakhstan, according to a media report.

Negotiations between the company and the Central Asian country have been ongoing for a while and resulted in an agreement signed in October, a report by Turkish daily HaberTürk said.

Back in May 2021, a military cooperation agreement was signed between Turkey and Kazakhstan that also foresees sharing tactical and experience of reconnaissance and attack unmanned aerial vehicles (UAV).

The report also claimed that negotiations are currently ongoing with two other potential purchasers of the Anka UCAV.

TAI made its first export of this particular drone to Tunisia. The company is to deliver three Anka UCAVs and three Ground Control Systems to the Tunisian Air Force Command as part of the agreement announced last year.

Anka UAV, developed entirely by TAI engineers domestically within the country, made its maiden flight on Dec. 30, 2010. A mass production agreement for the armed version of the drone, Anka-S, was signed in October 2013 and entered the Turkish Armed Forces (TSK) inventory in 2017.