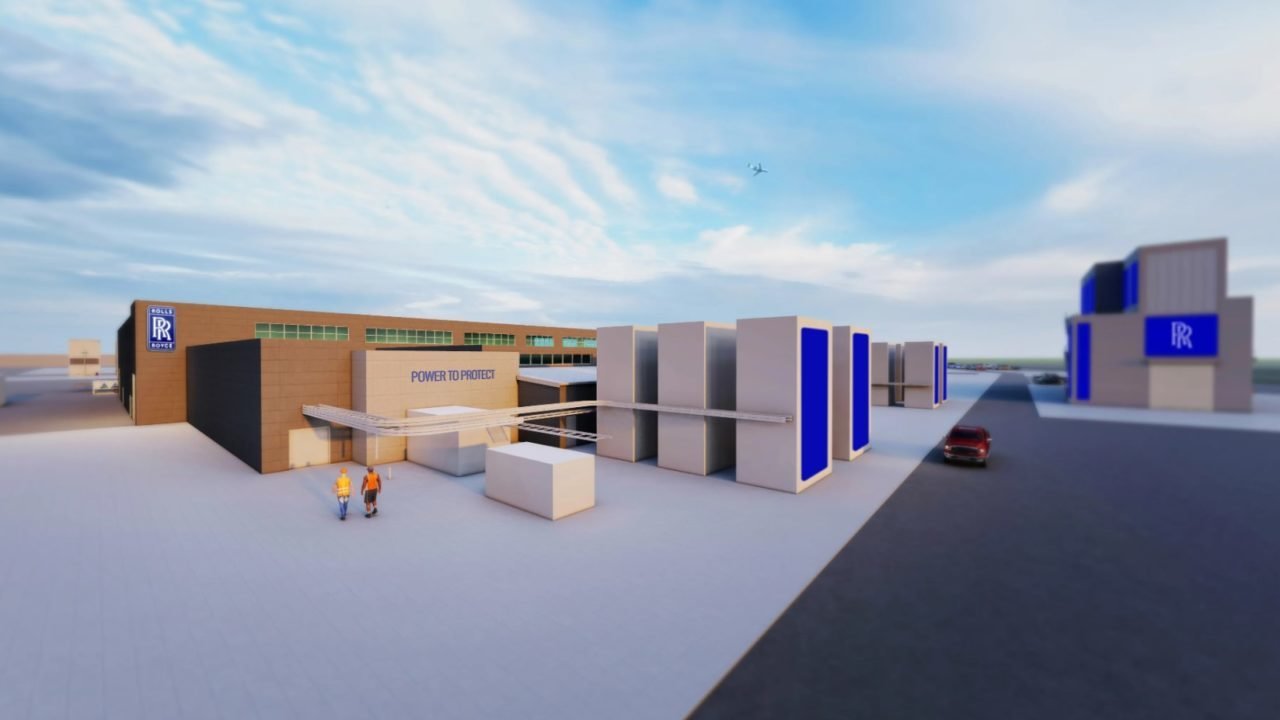 Rolls-Royce North America announced that it will invest $400 million in a major modernization of engine test facilities in Indiana, bringing total company investment in the United States to nearly $1.5 billion in the past decade.

New facilities in Indianapolis will upgrade full engine test capabilities, following a major modernization of advanced manufacturing at the campus. The Indianapolis facility will test engines for a variety of products, including the U.S. Air Force B-52 strategic bomber fleet, after Rolls-Royce won a $2.6 billion contract last fall to manufacture 650 engines for the iconic aircraft.

The total Indianapolis campus modernization program began with a previous $600 million investment in new manufacturing facilities, upgraded equipment and advanced technology, which was completed in 2021. The additional $400 million investment in test facilities will further establish the Indianapolis site among the most advanced manufacturing campuses that Rolls-Royce operates anywhere in the world. Combined with a talented UAW workforce of 1,000 among more than 3,300 total employees, the Indianapolis site is highly efficient and competitive within the aerospace industry and other business areas in which the company operates.

Additionally, Rolls-Royce has invested over $100 million coast to coast across the U.S. since 2015, updating facilities in Massachusetts, Georgia, Mississippi, Virginia, South Carolina and California.

Tom Bell, Chairman and CEO, Rolls-Royce North America, said, “We are thrilled to expand our modern test capabilities and footprint in Indianapolis. We’re developing state-of-the-art facilities that will enhance our recent modernization project and create value for our customers with highly efficient and advanced manufacturing capabilities. Rolls-Royce North America is growing, modernizing, and leading the way across the U.S.”

Phil Burkholder, Rolls-Royce Defense, Executive Vice President – Defense Global Assembly, Manufacturing & Test, said, “New testing facilities at our Indianapolis site will further enhance our Indiana advanced manufacturing operations. What we do here provides essential capability for the U.S. military and is also a vital part of the Indiana economy. We appreciate the public officials across federal, state and city governments who continue to support Rolls-Royce in the United States.”

The new Indianapolis test facilities will be built on the company’s Operations Campus near Tibbs Avenue and Raymond Street. The test cells, control rooms and other upgrades will be used to test the modern gas turbine engines manufactured on site, which power a variety of defense and commercial aircraft, ships and power systems in use around the world.

Additionally, Rolls-Royce is investing in test capability in West Lafayette, IN, following on an announcement from 2021 that Rolls-Royce would grow its presence at the Discovery Park District at Purdue. That includes upgrading the company’s electronic engine controls business and adding high-altitude, hybrid electrical and hypersonics test capabilities. The new projects will form a significant, large-scale testing campus at the Discovery Park District, where Rolls-Royce already has an electronic controls facility and conducts advanced engine testing at Purdue’s Zucrow Propulsion Labs.

The five-year test modernization program at the two Indiana sites is in line with the Group’s ongoing investment plans. 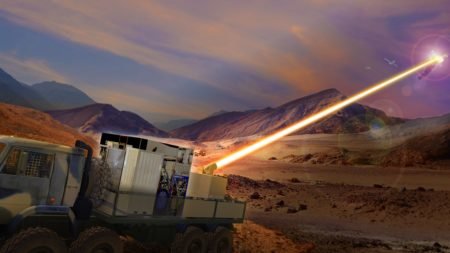 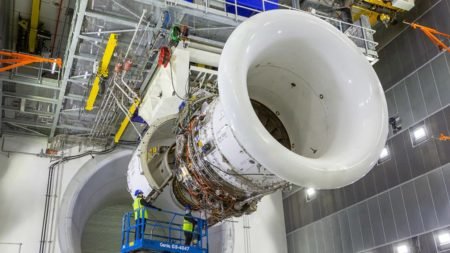 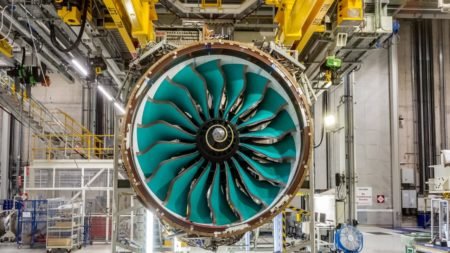 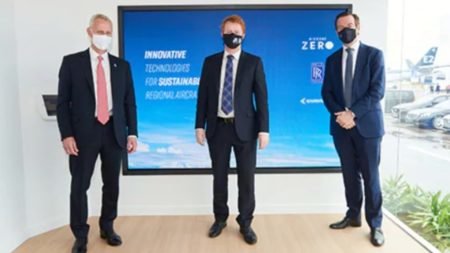 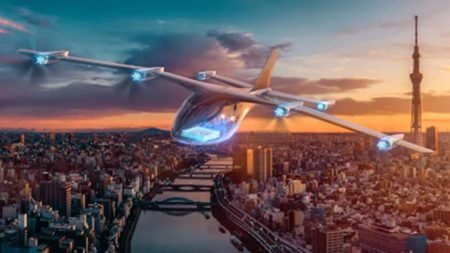 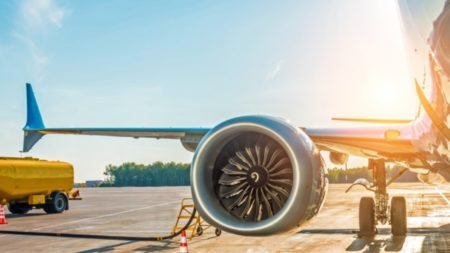 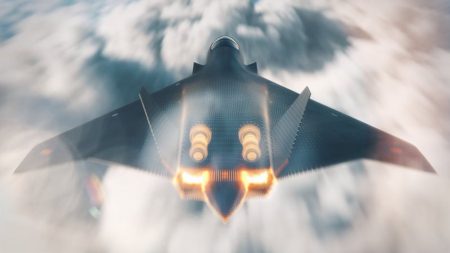 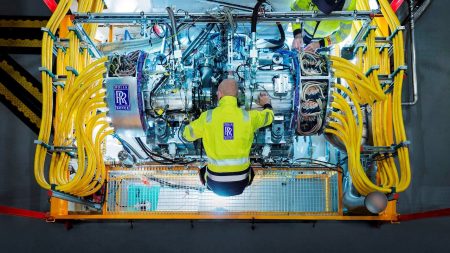