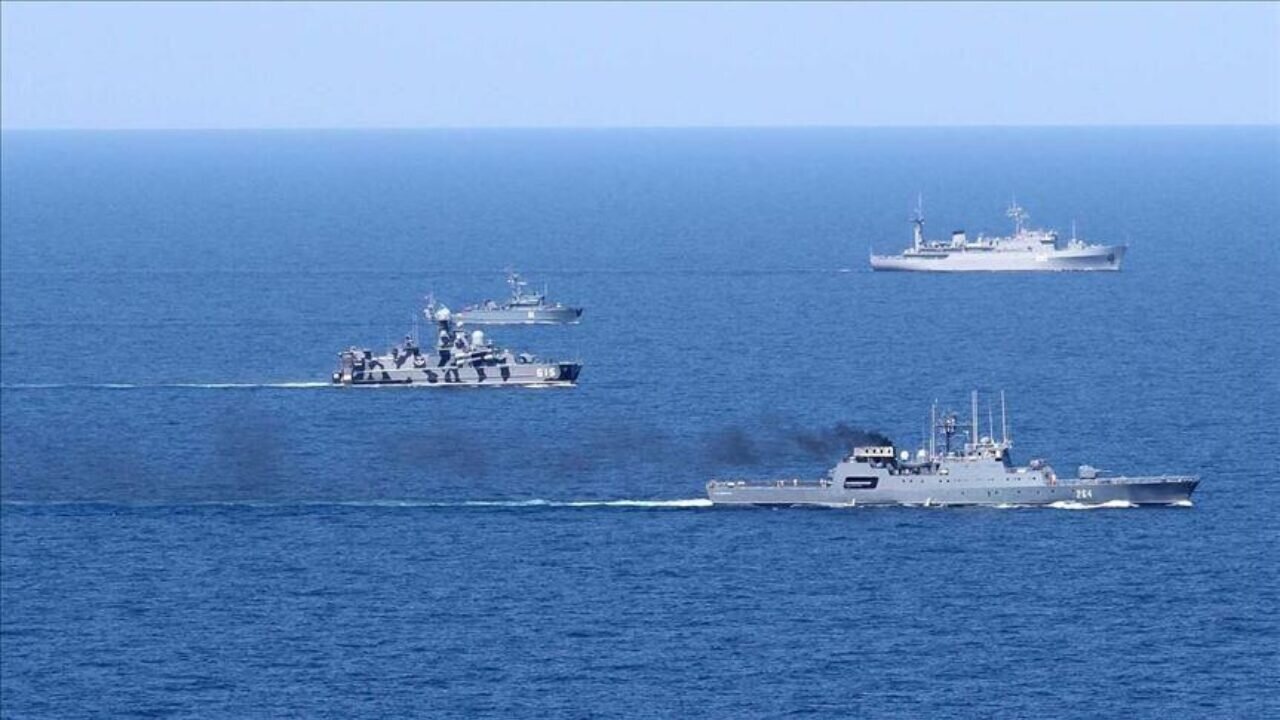 Russia and China will conduct a joint naval exercise, dubbed Naval Interaction-2022, in the East China Sea on Dec. 21-27, the Russian Defense Ministry said on Monday.

“The main goal of the exercise is to strengthen naval cooperation between the Russian Federation and the People's Republic of China and maintain peace and stability in the Asia-Pacific region,” the Russian Defense Ministry statement said on Telegram.

According to the statement, joint missile and artillery firing against air targets will be conducted by the two navies, in addition to artillery firing at sea targets and practicing joint anti-submarine maneuvers.

“The Russian Navy at the exercise will be represented by the flagship of the Pacific Fleet of the Order of Nakhimov, the guards missile cruiser Varyag, the frigate Marshal Shaposhnikov, the corvettes of project 20380 Hero of the Russian Federation Aldar Tsydenzhapov and Sovershennyy,” the Russian Defense Ministry further said.

The statement added that two destroyers, two patrol ships, an integrated supply ship, and a diesel submarine will be involved in the exercise from the Chinese side.

The two countries have been holding the annual “Naval Interaction” exercise since 2012.