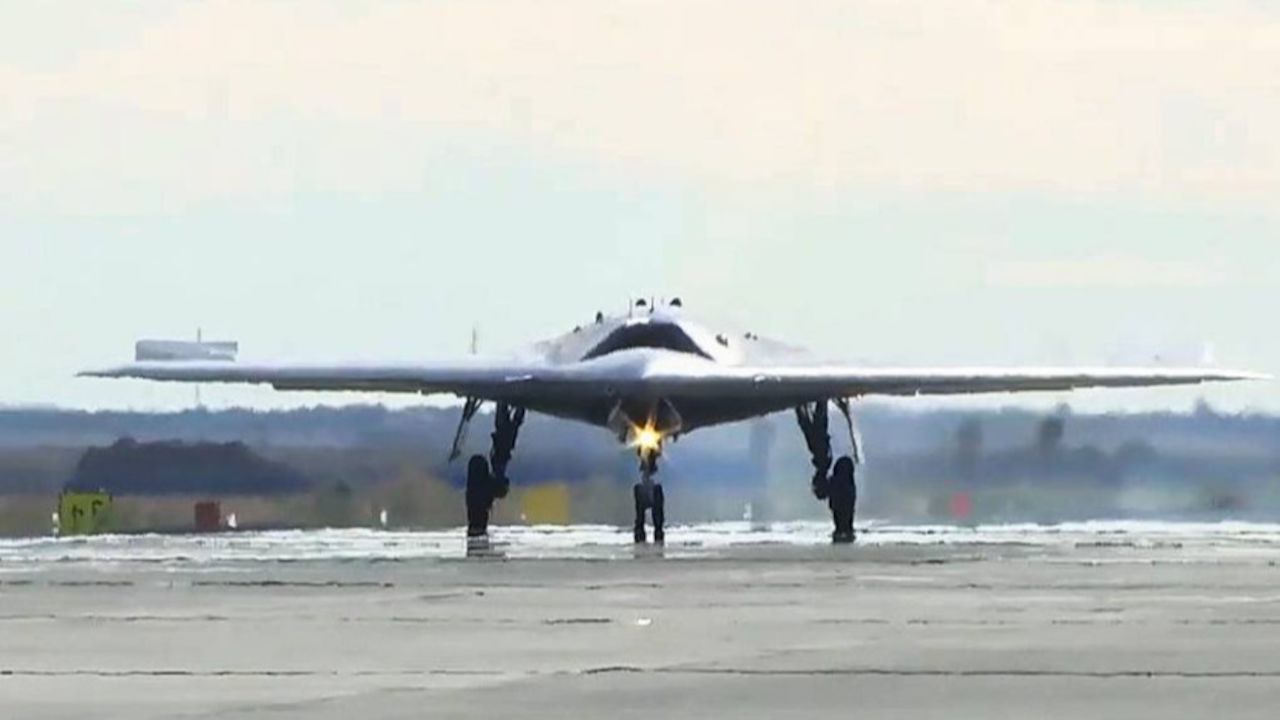 "We already have the carriers and the work in this area is being carried out not only by Rostec enterprises but also by the Urals Civil Aviation Plant and Kronshtadt Company," the chief executive said, responding to a question about the pace of work on Russian heavy strike drones.

As for Rostec, the Sukhoi Company integrated into the United Aircraft Corporation has completed the development and started the trials of the Okhotnik (Hunter) heavy strike drone, Chemezov said.

"It has already been tested in conjunction with the Su-57 fifth-generation plane. This is a cutting-edge drone that can fly to long ranges and be controlled both by an operator on the ground and by the crew of an aircraft operating in conjunction with it. The drone can also carry quite powerful armament," Chemezov explained.

Russia’s Defense Ministry has requested the defense industry to maximally speed up the work on all these projects, the Rostec chief said.

The Okhotnik developed by the Sukhoi Design Bureau features stealth technology and the flying wing design (it lacks the tail), which reduces its radar signature. According to the data of open sources, the drone has a take-off weight of 20 tonnes and can develop a speed of around 1,000 km/h.

The Okhotnik heavy attack drone performed its debut flight on August 3, 2019. The flight lasted over 20 minutes under an operator’s control. On September 27, 2019, the Okhotnik performed a flight together with a Su-57 fifth-generation fighter jet. The drone maneuvered in the air in the automated mode at an altitude of around 1,600 meters and its flight lasted over 30 minutes.

United Aircraft Corporation Chief Yuri Slyusar said at the Army-2020 forum on August 25 that a large order for the manufacture of Okhotnik heavy strike drones was expected and their serial deliveries to the troops were due to begin from 2024.