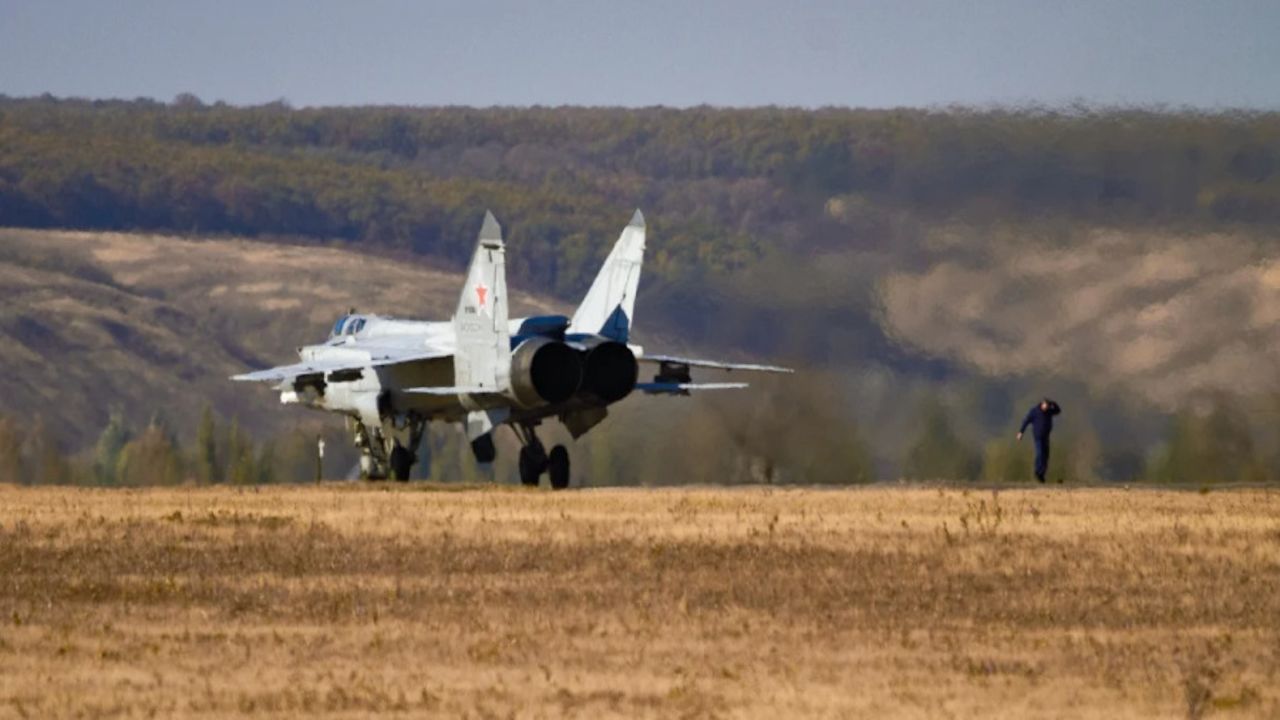 According to a press release issued on 22 January by Rostec, the new interceptor already entered the development stage and called the MiG-41.

“Development of the next-generation of interceptor aircraft has already begun,” the company said. “The project of the Perspective Long-Range Aviation Complex (PAK DP) under the codename “MiG-41″ is at the stage of the development stage.”

Beyond the revelation of the name of the new heavy interceptor, Rostec did not have much additional information to offer about the program’s progress.

Russia’s next stealth long-range interceptor is intended to replace the MiG-31 Foxhound in the Russian Air Force in the mid-2020s.

The MiG-31 is a two-seat all-weather supersonic long-range interceptor. It was the first Soviet combat plane of the fourth generation as developed in the 1970s.

The latest version of the interceptor, called the MiG-31BM, is designated to intercept air targets at long ranges inaccessible for strikes by standard fighter jets.