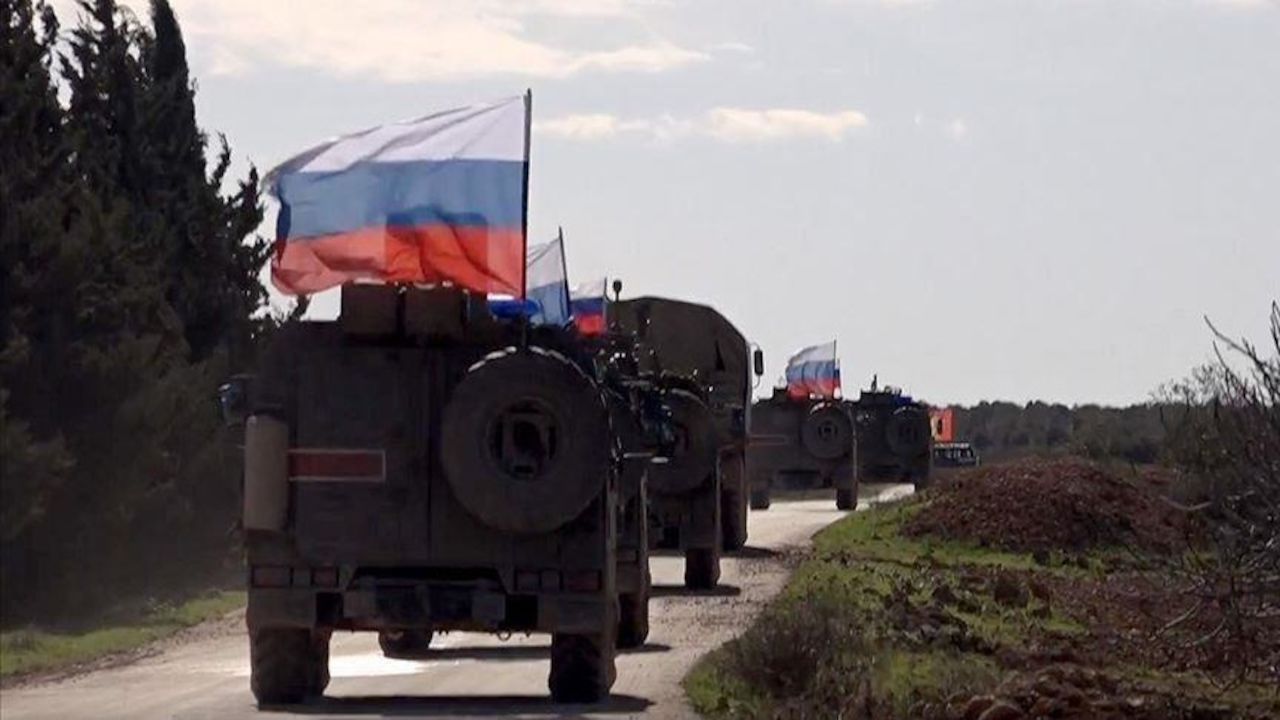 Russia started to establish a military unit consisting of local elements in Syria’s northeastern al-Hasakah province, according to local sources.

Russia has been strengthening its military presence in al-Hasakah, a move that caused tension between the Bashar al-Assad regime forces and the YPG/PKK terror group that started on Dec. 28, 2020, and turned into a mutual blockade in January.

While the YPG/PKK continues to occupy parts of al-Hasakah province, areas including the Kawkab Mountains, Security Square, and the 156th Brigade facility remain under regime control.

The Russian army, which has deployed around 1,000 soldiers in al-Hasakah province since Dec. 25, now started to establish a military unit under its command consisting of local elements under the control of the Assad regime, the sources said.

At the first stage, some 200 people were registered to the unit, while the registration process continues.

According to the sources, those who join the "Defense Officers" unit will be given a monthly salary of $300.

In December 2019, Russia attempted to establish a military unit consisting of local elements in the YPG/PKK-occupied areas in al-Hasakah to protect its military points in the region, but the Russian attempt was blocked by the US in April 2020.

The YPG/PKK terrorist group and Russia have reached an agreement on Feb.11 following a series of meetings to restrict the movement of regime forces in the cities of al-Hasakah and Qamishli.

According to the sources, regime forces will only be able to move within the two cities if accompanied by members of the YPG/PKK terrorist group.

The agreement comes after heightened tensions between regime forces and members of the terrorist group in the region since early January marred by mutual arrests and a siege by YPG/PKK terrorists on regime forces, prompting Russia’s intervention to cool down the tensions.

The YPG/PKK initially gave the regime time to withdraw from al-Hasakah until Jan. 20, but Russia requested an extension of the deadline in a bid to find a settlement to the dispute between the two sides.

Local sources confirmed to Anadolu Agency that the Assad regime was dissatisfied with the agreement to restrict its movement in the two cities while also citing its inability to violate the agreement since it was brokered by Russia.

Regime forces, whose freedom of movement was restricted in al-Hasakah province by the recent deal, are relying on the Iranian-backed Lebanese Hezbollah to maintain their place in the power equation in the region.

Hezbollah dispatched 200 militants to Qamishli Airport in al-Hasakah two weeks ago. However, the militants were soon evacuated from the airport by the Russian forces.

The regime has been arming local militias popularly known as "Shabiha", while Hezbollah group started to provide military training to them.

Russian forces have settled in some military bases where US troops withdrew from after Turkey has launched its anti-terror offensive Operation Peace Spring on Oct.9, 2019, against YPG/PKK terrorist organization in northern Syria.

Since then, Russia has strengthened its presence in the areas under YPG/PKK occupation east of the Euphrates River by increasing the number of its military bases and outposts.