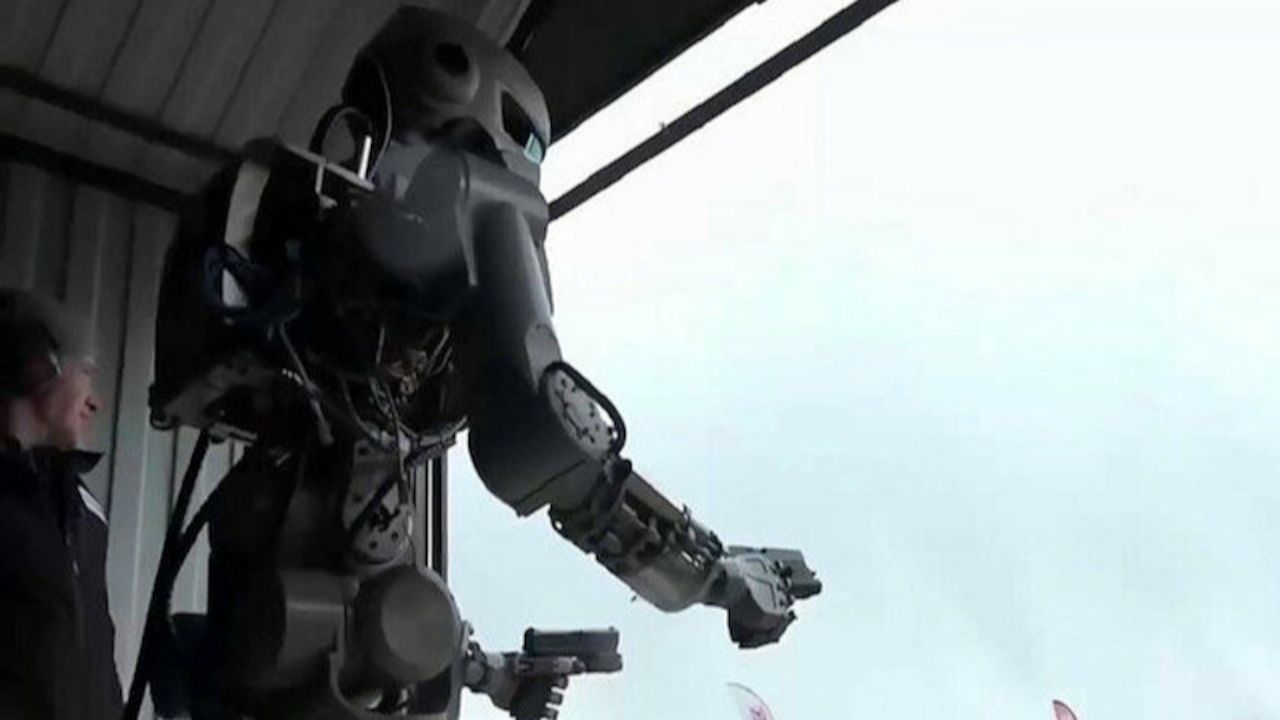 "There are no longer just experimental prototypes but robots that can really be shown in science fiction films when they are able to fight autonomously," Shoygu said, speaking at a conference, New Knowledge.

He added that "great work is being done on creating the weapons of the future."

New Knowledge is an educational three-day conference, organized to share the best knowledge about the biggest Russian and world's achievements and people behind them.