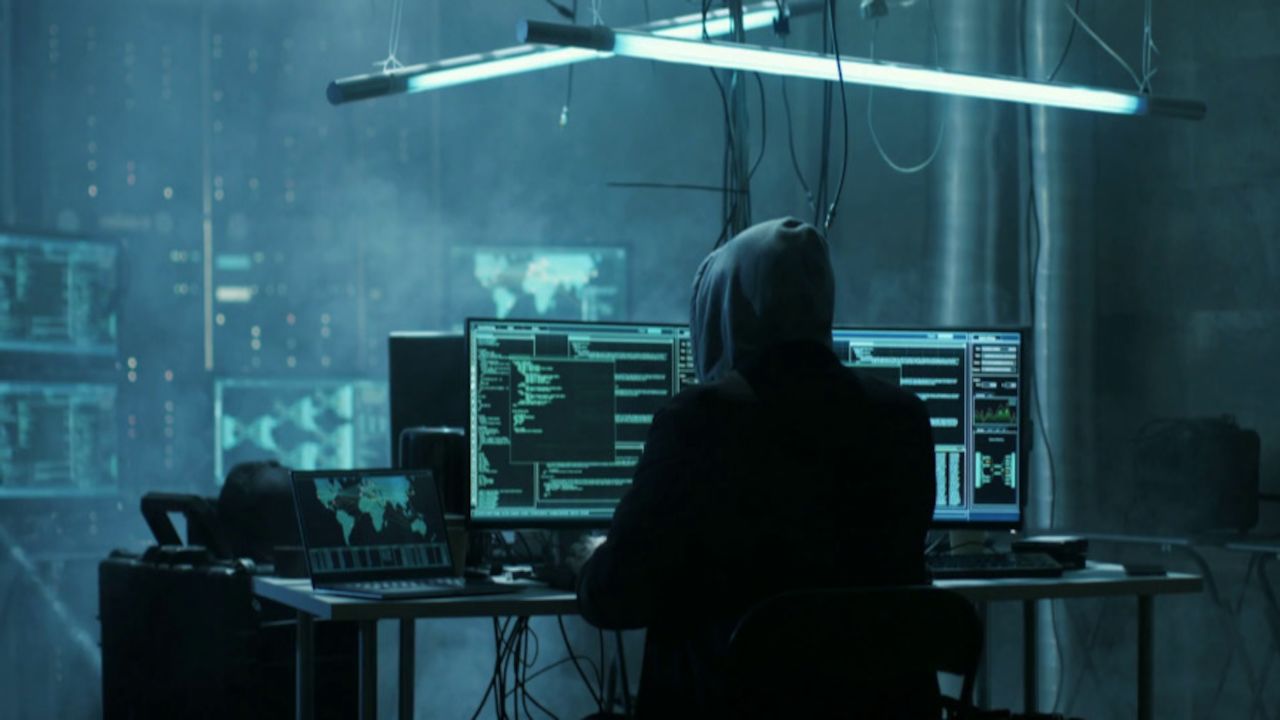 Kremlin Spokesman Dmitry Peskov has prepared a list of the top countries, where cyber attacks originate, at the request of Russian President Vladimir Putin, handing over this list to reporters.

"In the first half of 2020, the leaders among all countries where all types of cyber attacks originated are: the US, Canada, Brazil, Mexico, the UK," Peskov said, citing LexisNexis Risk Solutions.

On June 16, Russian President Vladimir Putin said after the summit with his US counterpart Joe Biden that the sides agreed to launch cybersecurity consultations. When asked about the obligations that should be undertaken by the sides, the Russian leader provided data on the leading countries where cyber attacks originate from.

Putin noted that this data is from US sources that show that the highest number of cyber attacks originates from the US, followed by Canada, two Latin American states and the UK. Russia is not on this list, he stressed. The Russian leader did not mention the name of the source, adding that his spokesman will announce it later.