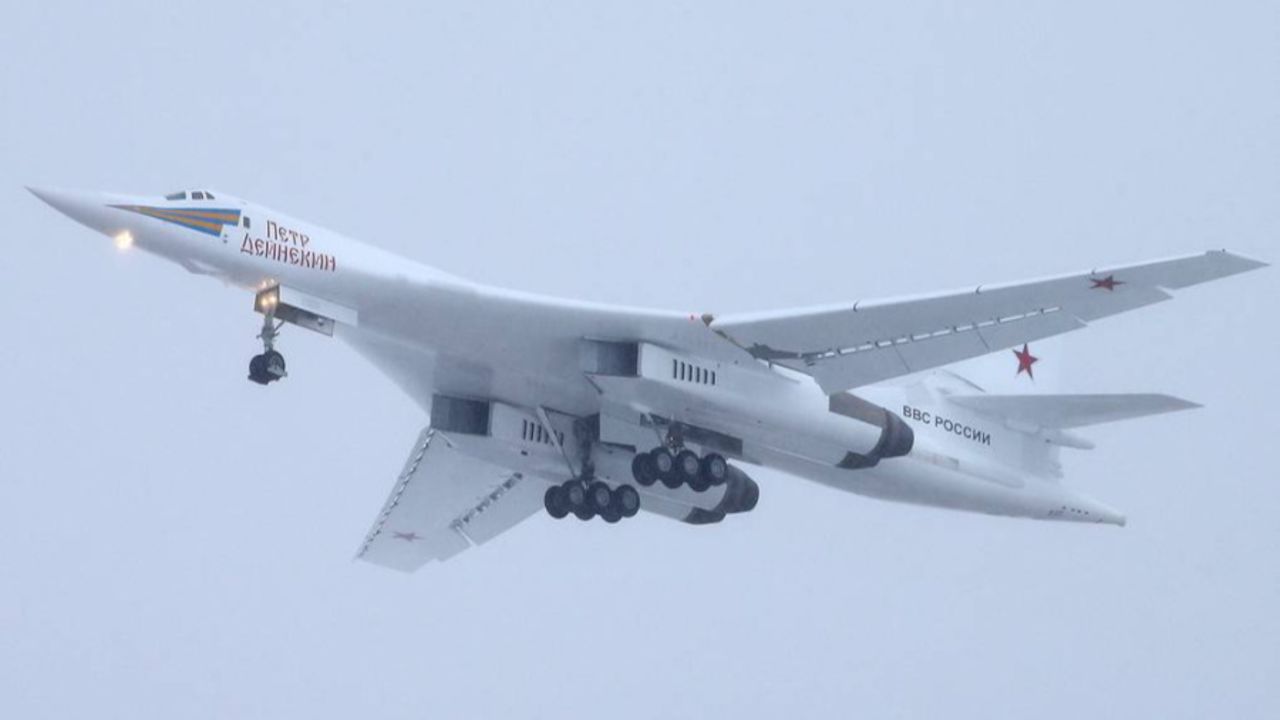 The first experimental sample of the profoundly upgraded strategic missile carrier Tupolev Tu-160M will perform its maiden flight in the 4th quarter of 2021, a source in the defense-industrial complex told TASS.

"Next year will see the first newly-assembled plane," the source said, when asked about progress in the work on Tupolev Tu-160M.

He speculated that in all likelihood the first upgraded newly-built Tupolev Tu-160 would fly in the fourth quarter of 2021.

At the beginning of November 2020, the first fundamentally upgraded strategic bomber Tupolev Tu-160M, equipped with new engines NK-32-02 took off from the airfield of the Gorbunov aircraft plant in Kazan. The United Aircraft Corporation said that during the flight the upgraded general systems and onboard radio-electronic equipment were tested and the performance of the new engine NK-32 of the 02 series assessed.

The Tupolev Tu-160 is a multimode supersonic strategic missile-carrier with a variable sweep wing. The decision to resume the production of the upgraded version of the Tu-160 - the Tu-160M - was made in 2015. On February 2, 2020 the first fundamentally upgraded Tu-160M Igor Sikorsky, converted from a standard Tu-160 version, performed its first flight. It was equipped with new flying and navigation equipment, onboard communication and control system and radar and radio-electronic resistance complex.